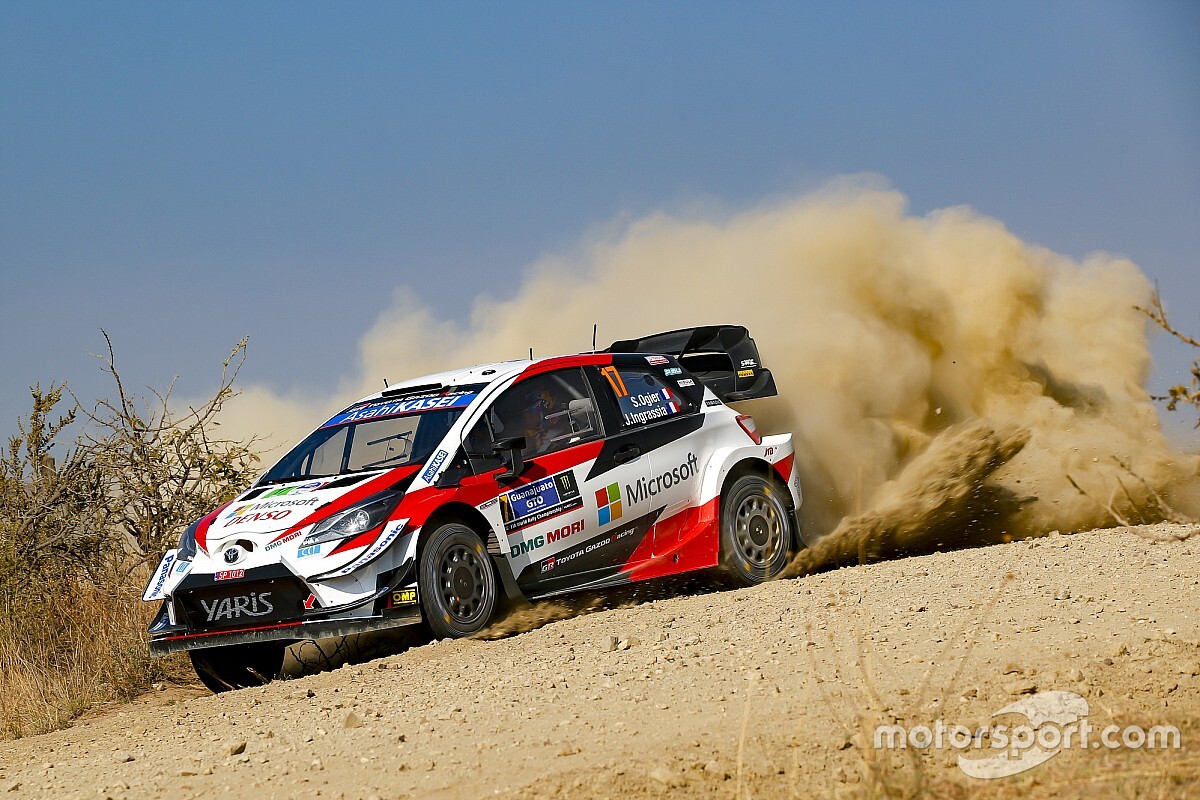 Sebastien Ogier is poised to stay in the World Rally Championship in 2021, with a new deal with current employer Toyota close to being signed.

Six-time WRC champion Ogier stated in August last year that he would retire from the sport at the end of the 2020 season, although at that point he hadn’t left Citroen to sign with Toyota.

However, the coronavirus pandemic has prompted the Frenchman to revise his plans and it is understood that he wants to bid farewell to the top-echelon of rallying after a ‘normal’ season.

The 2020 WRC campaign has proved to be anything but conventional, with the season halted after just three rallies - and the series won’t restart until September after several high profile events like Rally GB and Rally Finland had to be called off.

It is believed that Ogier has already expressed his intent to extend his WRC stay by 12 months and Toyota is also keen on holding onto him for a second season.

Negotiations between the two parties have already begun and the Japanese manufacturer is not interested in hiring any other driver in place of him.

Toyota believes it has the right mix of talent, youth and experience, with Ogier, Elfyn Evans, Kalle Rovanpera forming a harmonious driver line-up. The contracts of all three drivers are expected to be renewed in due course.

Firstly, the Tommi Makinen-led team will not have to hunt for a replacement at a time all top rally drivers have firm contracts for 2021. After Ogier eventually retires, Toyota could potentially poach an out-of-contract Thierry Neuville from Hyundai, should Rovanpera not be ready for a title change by then.

Secondly, Ogier’s wealth of experience from his previous stints with Volkswagen and M-Sport could play a crucial role in development of the hybrid model Toyota would be debuting for the series’ new era in 2020.

With Ogier too having plenty to gain from staying in the WRC for another season, a contract extension could be described as a win-win situation for the French driver and Toyota.

Ogier has already made a strong start to his first season as a Toyota driver, with one victory and a second-place finish in the opening three rounds, and will head to Rally Estonia as the championship leader, eight points clear of teammate Evans.

Neuville, the top non-Toyota driver in the standings, sits in third place, 20 points adrift of Ogier. 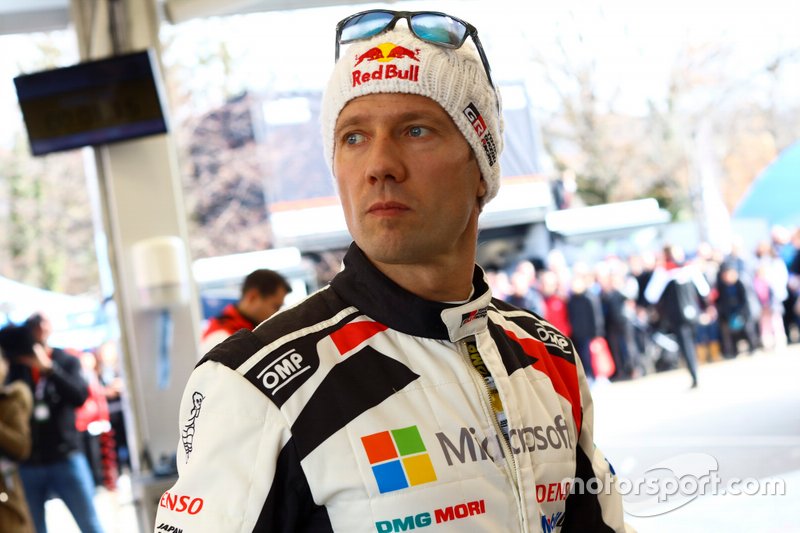