Ostberg pulls out of Rally Australia 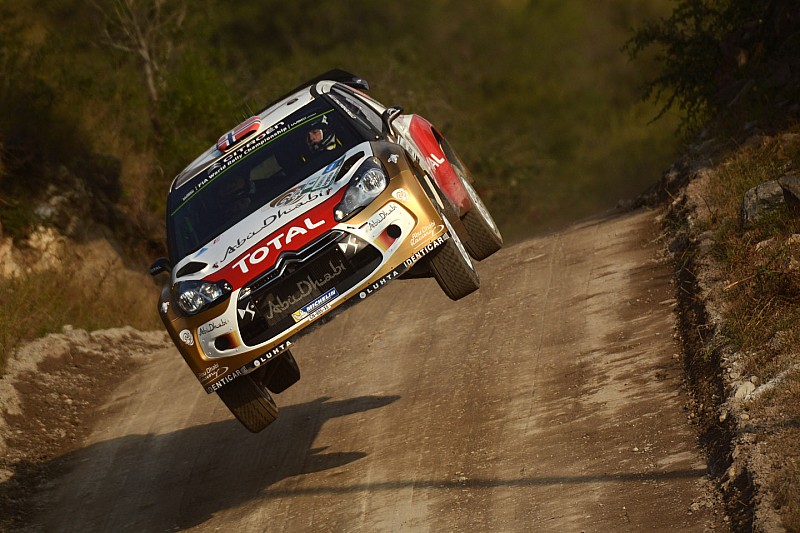 Citroen driver Mads Ostberg has been forced to withdraw from the 2015 Rally Australia after a crash on the pre-event recce.

Ostberg bruised two ribs in an incident after trying to avoid a truck on the final recce stage, with co-driver Jonas Andersson also suffering discomfort.

After the crash, the Norwegian driver had sought to continue preparing for the event, having been cleared by the medical staff.

However, in a statement released on his Facebook page, he has confirmed that he will not take part in Rally Australia after all.

"We got through recce today, but we are both in so much pain from the injuries we suffered yesterday," Ostberg said. "We had a lucky escape, but we are pretty beaten up after the heavy impact. From the moment we got in the car this morning, we knew instantly that there was absolutely no way we were able to drive a rally in this condition."

"We are extremely disappointed and really frustrated with the organisers. This was such an important rally for us," added Ostberg, who sits fourth in the WRC standings. "This can not happen again. Safety first."

Lefebvre, a WRC-2 regular in 2015, recently landed a main-class Rally Deutschland outing with Citroen and picked up a point in tenth place.

"I really feel gutted for Mads and Jonas and I hope they will quickly be back on their feet," said the 22-year-old Frenchman. "I have never driven the DS3 WRC on gravel and am expecting a complicated weekend."