Sebastien Loeb Racing is fully rebuilding a Peugeot 306 Maxi for its team owner ahead of the Rallye du Var. Motorsport.com is exclusively following the project.

After a thorough strip-down of the original Peugeot 306 Maxi, the Sebastien Loeb Racing squad was faced with a race against time.

Because of its nine-time WRC champion owner’s busy schedule, it was necessary for the car to be complete for a first day of testing on November 6, with a first shakedown two days before. November 5 would devoted to the car set-up in order to get a known basis for Monday’s session.

Refurbished with help from the Matter company and subsequently repainted, the chassis didn’t get back to the Sebastien Loeb Racing workshop until October 26. Since then, the team doubled its effort to make the deadline. 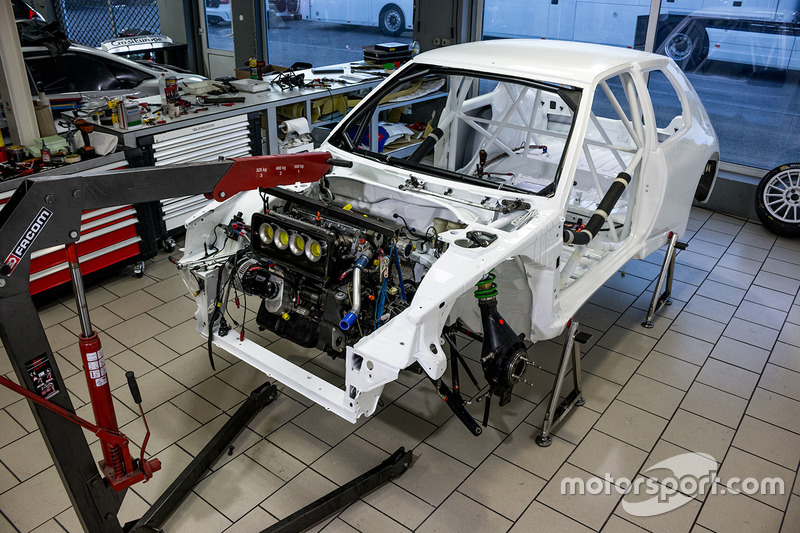 “In the end, we had just nine days to build the car back up after the paint job," Jean-Philippe Nicolao, SLR’s technical director, told Motorsport.com.

“Everyone at the workshop was mobilised to finish on time. We had to work weekends and holidays.

“It was a tough challenge as it required working on a car that had a certain history. We decide to write off this history, start again from a completely clean basis.

"An interesting basis, too – the Pipo engine and the seven-speed gearbox were new when we bought the car – but it was sometimes badly put together, with various changes undergone over the years. We had a few surprises and had to go through many little things, which cost us time.”

Sebastian Loeb Racing quickly went about installing the original engine and gearbox on the Peugeot 306 Maxi, while new elements were added to the nearly two-decade-old car. 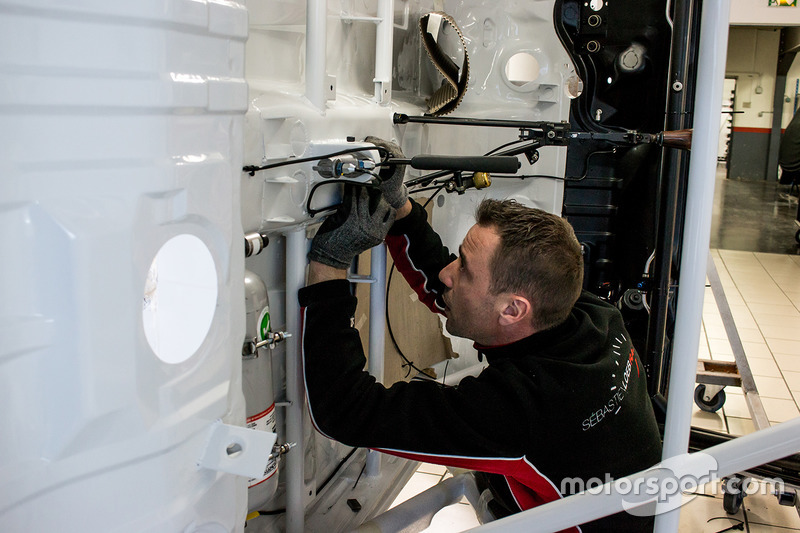 The wiring harness was serviced and a lighter lithium-ion battery was mounted. The original heating block was also replaced by a competition-made block, coupled with a heated windshield, to avoid condensation. Lighter last-generation Sparco seats were added to the cockpit.

The dampers were serviced and even changed at the rear, while the original brake discs were replaced with a lighter set of brakes.

Paying attention to detail, SLR also made sure to use San Remo running gear - identical to what was integrated to the Peugeot 306 Maxi in its latest-spec upgrades back in the early 2000s.

“Our 306 Maxi didn’t have all of those elements, but we managed to retrieve these parts, and we now have more grip on the front end," Nicolao added.

Last touch before the first test 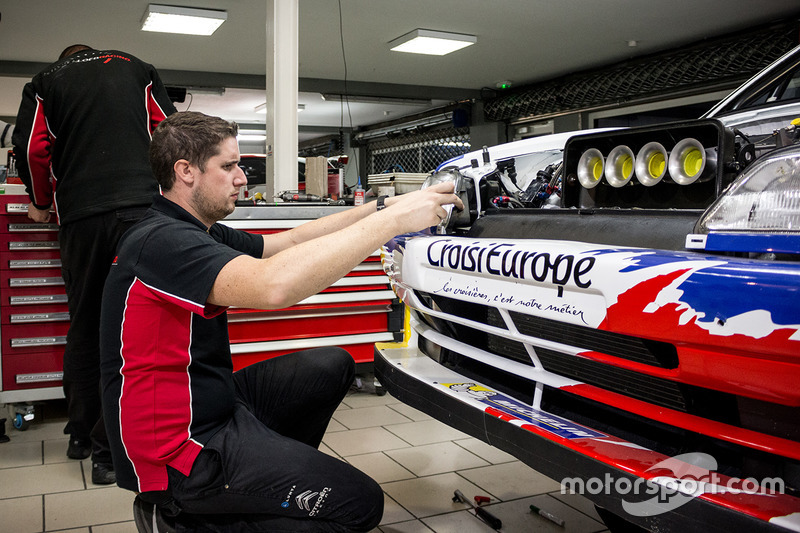 On Friday – the day before the first shakedown – the team signed off on the car, having added the side and rear doors and the bonnet, as well as stickers - which incorporate the Peugeot 306 Maxi’s iconic blue, white and red livery.

It was now time to set it up, with an important test day in the Vosges region on Monday for Sebastien Loeb Racing to get to know the machine better.

"What’s difficult with a car that’s about 20 years old is that everyone has their opinion and offers their advice," Nicolao says.

“Therefore, while we assembled all these elements, we were keen on having our own approach, and becoming familiar with it.”

With the rebuilding phase now over, the first proper test for the car - with Loeb behind the wheel - awaits tomorrow.

Ogier "considering" WRC exit at the end of 2017

Evans wants Ogier to stay at M-Sport for 2018 WRC

More from
Emmanuel Rolland
Other rally

Sebastien Loeb will return to the World Rally Championship to contest the Acropolis Rally for M-Sport in September.

WRC Finland: The Good, The Bad and an inspired Tanak

The World Rally Championship returned to rallying’s spiritual home in Finland where hoards of rally mad fans gathered to support their new home hero Kalle Rovanpera. While Rovanpera threw everything at trying to claim a home win, it was Hyundai’s Ott Tanak that delivered a stunning surprise win. Motorsport.com reviews the highs, lows, turning points, close calls and heartbreak from Rally Finland.