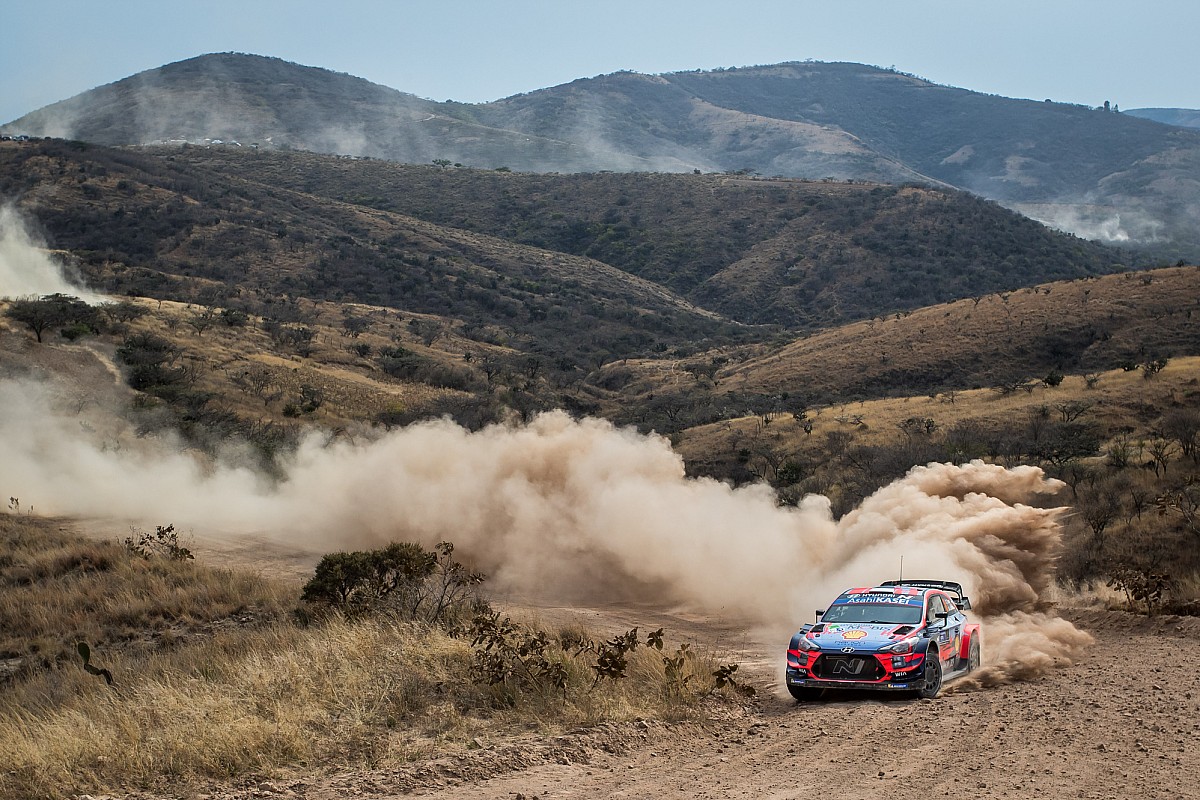 The World Rally Championship has revealed a revised calendar for the coronavirus-halted 2020 season, with the campaign now set to resume in Estonia in September.

The 2020 season was put on hold by the COVID-19 pandemic after just three rounds and several ensuing rallies have since been cancelled, including Finland, New Zealand and Rally GB, delaying the resumption of the championship.

However, on Thursday the FIA and WRC Promoter revealed plans to host at least five more rounds this year, with five events scheduled between September and November.

Kicking off proceedings will be Rally Estonia, a new fixture on the WRC calendar, on September 4-6, followed by events in Turkey (September 24-27) and Germany (October 15-18).

Meanwhile, the Italian round has been rescheduled on October 29-November 1, Rally GB's former date, while Rally Japan has retained its place on the calendar on November 19-22, despite the East Asian country cancelling both its Formula 1 and MotoGP events in recent months.

The news of Estonia’s debut on the WRC map was announced at a press conference in the presence of  Prime Minister Juri Ratas and WRC Promoter managing director Oliver Ciesla.

Estonia will become the 33rd nation to host a championship event, although it isn't exactly a new venue for the WRC teams, having held candidate events for the last two years. The 2019 edition of the rally was won by home hero Ott Tanak in a Toyota Yaris.

WRC also said it remains in talks with the Ypres Rally to bring WRC to Belgium for the first time. Should that plan come to fruition, the WRC field will run through the iconic Spa-Francorchamps for one of the rallies’ special stages.

The championship is also in discussions with the Croatian Automobile & Karting Federation for a possible round in Croatia.

“Today’s restart announcement sends a clear signal that the 2020 WRC is back in business,” Ciesla said.

“WRC Promoter has worked tirelessly with the FIA, our competitors, teams and potential rallies, in exceptional circumstances, to revise the calendar. Today’s news allows the WRC to restart at an appropriate time and ensure a season worthy of world championship status.

“Fans demonstrate huge passion for WRC in both Estonia and Italy. The expectation there, and across the sport in general, will build rapidly from now ahead of September’s championship restart."

While Rally Italy has been given a new date having been postponed previously, attempts to find a new date for Rally Argentina have been abandoned. 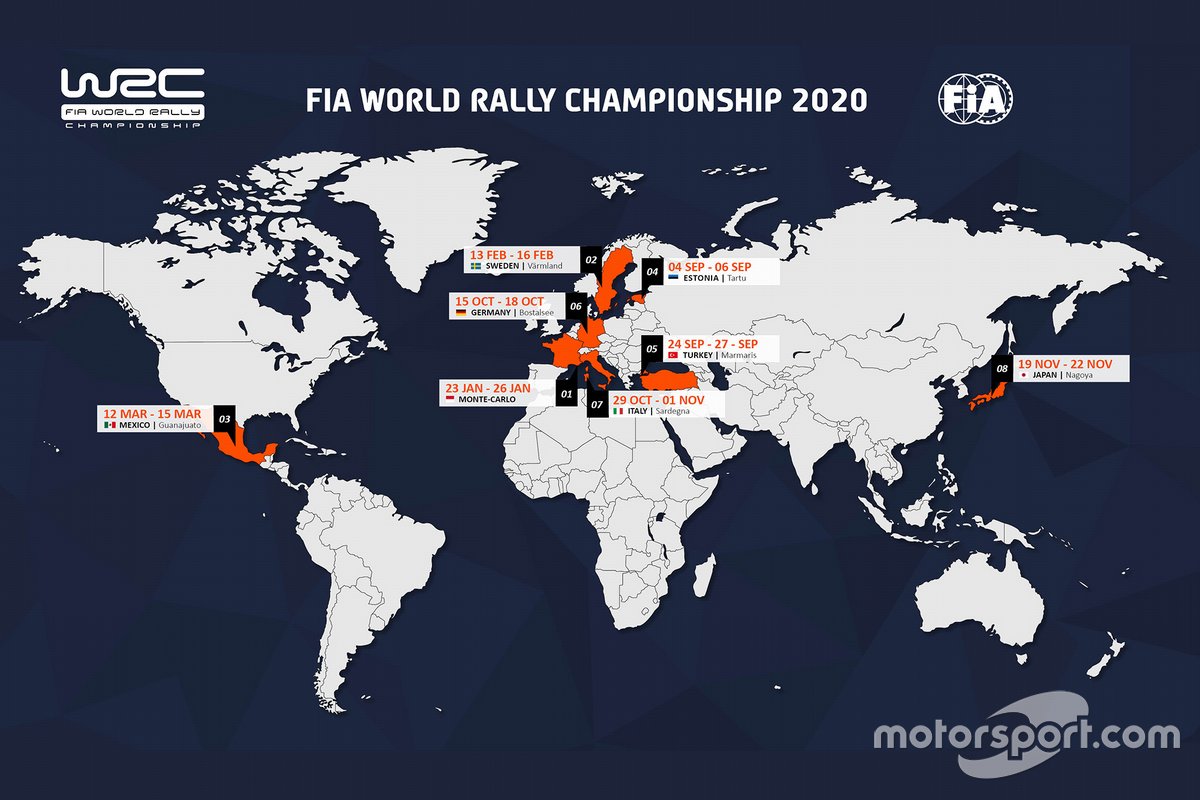