The FIA has released a new-look 2021 World Rally Championship calendar that will visit Croatia for the first time in its history in late April, and end a 19-year wait by returning to the iconic Safari Rally in Eastern Africa. 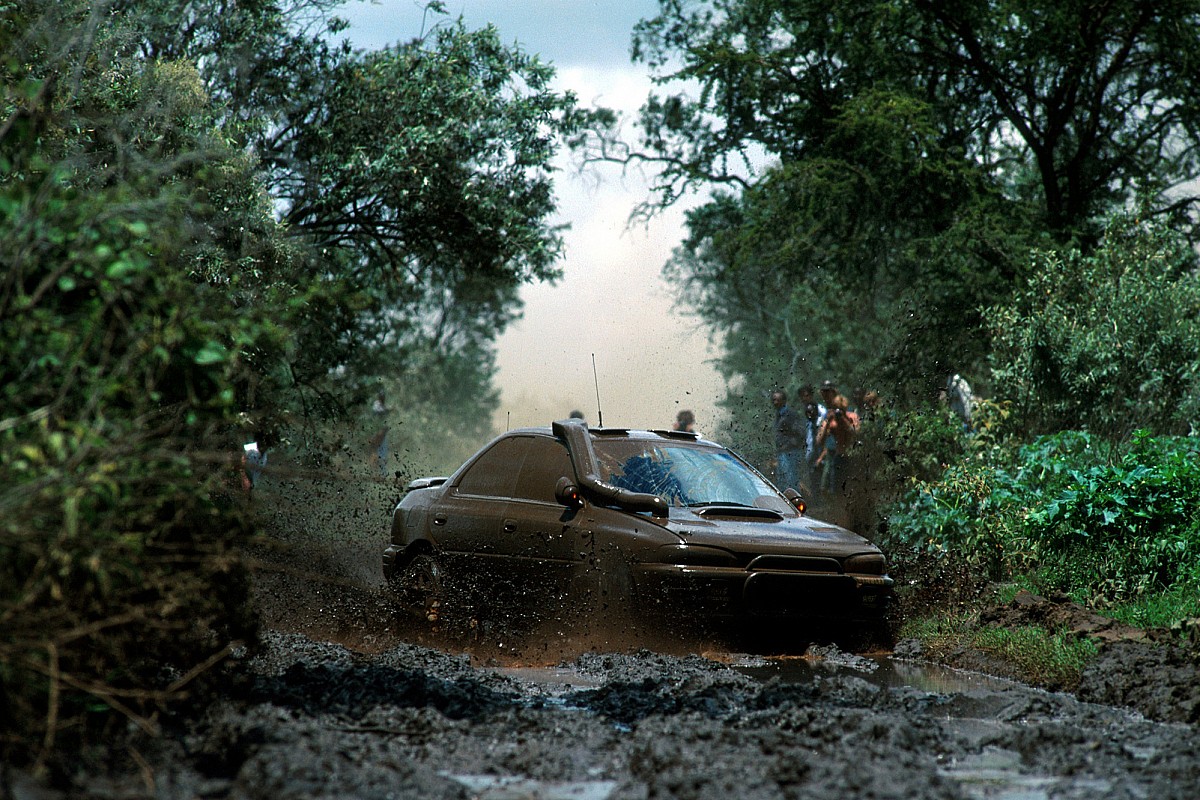 Confirmed following a virtual meeting of the FIA’s World Motor Sport Council (WMSC) members earlier today, Rally Estonia marks the halfway point of the series in July, with Turkey, Greece, Belgium and Argentina all on the reserve list.

“The inclusion of Croatia to the WRC for the first time is an exciting new challenge to our fixture list and brings huge anticipation,” said WRC Promoter managing director Jona Siebel. “Estonia’s championship debut a few weeks ago proved a massive success – even more so given the short time available to the organisers to prepare the rally.”

He added that one of the quickest rallies in the WRC “fully deserves to retain its slot” for next season.

With the implications and travel restrictions created the coronavirus health pandemic still expected to be felt for much of next year, Siebel admitted this had had a bearing on the make-up of the calendar.

“Covid-19 has hit international sporting events extremely hard,” he said. “WRC has not been spared, leading to the unfortunate cancellation of several events throughout 2020. So, in developing the 2021 FIA World Rally Championship calendar, we had to take pragmatic and strategic decisions on the continuing impact on global travel next year.

“We could not foresee any long-haul events being held in a safe manner for the public, or for our large group of travelling staff, suppliers, competitors and media, for the first five months of 2021. It’s essential our event organisers are fully committed to managing the difficult Covid-19 controls we can expect to be in place next year while delivering high-quality championship rounds. I’m confident the 12 rallies chosen for next year will not let us down.”

However, it still remains unclear whether the event will be staged in Wales, as has been the case for the past two decades, or if it will make the jump across the Irish Sea to a new base in Northern Ireland.

Discussions have been on-going about a potential switch of venues for some time between Rally GB figures and UK and Northern Ireland government officials, with these talks spearheaded by the North Antrim MP Ian Paisley – the same politician who spoke on the issue in the House of Commons in June.

Siebel confirmed this evening that discussions about funding the 2021 installment of Rally GB continue and that an announcement is expected “to be forthcoming”.