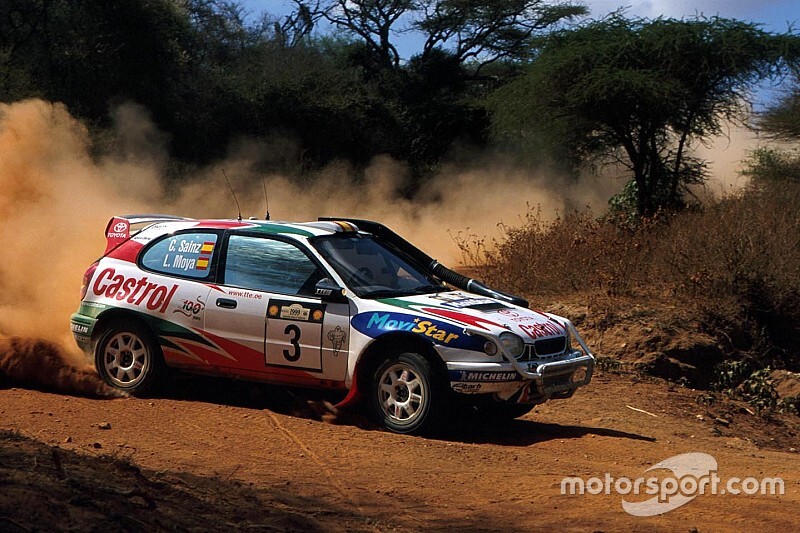 Safari Rally organisers have been tasked with toughening up the route for the event's proposed return to the World Rally Championship following a visit by WRC safety delegate Michele Mouton.

Mouton visited Kenya to drive as much of a proposed route as possible ahead of a July candidate event which could be the final sign-off on the Safari Rally's first appearance on the WRC calendar in 17 years.

Colin McRae won the last WRC event in an M-Sport Ford Focus in 2002.

Mouton is no stranger to the Safari, having competed on the event on multiple occasions, finishing a best of third in 1983.

A source in the event said: "She (Mouton) said her desire and that of the world is to see the Safari Rally as a true test of man and machine.

"Although a WRC Safari will be shortened to around 500 kilometre (310 miles) spread over three days, it must remain hard work for the current crop of sprinters who are so evenly matched that in some events they are separated by milliseconds.

"She said the route was perfect, but could be improved to make it tougher for drivers with safety in mind."

Unlike Safari Rallies of the past, the route for the event proposed for next season would run entirely on private, closed roads through private estates.