Sarrazin enters Corsica WRC round with his own team 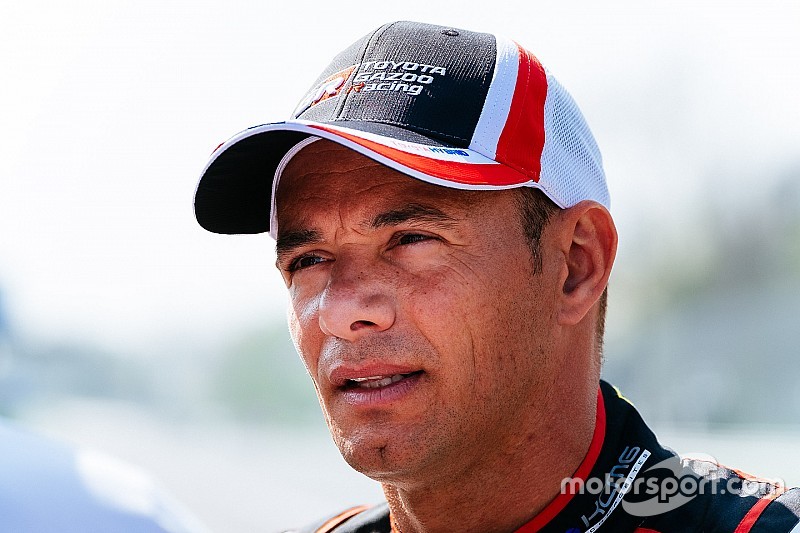 Multi-discipline driver Stephane Sarrazin will enter this week's Tour de Corsica WRC round in a Skoda Fabia R5, having set up his own team, Sarrazin Motorsport.

While maintaining his commitment to Toyota Gazoo’s endurance programme and competing in Formula E with Venturi GP, the 41-year-old will develop a motorsport preparation business based in Cevennes, France.

Sarrazon Motorsport has a Hyundai i20 R5 as well as the Fabia and will focus on rallying to begin with, but the former Tour of Corsica winner and one-time Formula 1 racer hasn’t ruled out a move into racing.

“I’d been thinking about launching my own team for a little while,” said Sarrazin. “I was waiting for the right conditions and it feels it’s now time to go ahead, all lights are green.

"My career as a driver has allowed me to learn on different levels and aspects, not only through racing itself but also across many development programmes I’ve been involved in for several manufacturers and teams.

“My recent entries in rallying made that wish stronger, while also allowing me to discover new things because I was much more involved in the early stages of these projects, way beyond my role as a driver.

"It’s an important moment in my career. Toyota Gazoo Racing's programme remains my priority, as well as the FIA Formula E with Venturi GP, but I know I'll be able to run the two in parallel and that's fantastic; 2017 promises to be a great and wonderful year.”

Sarrazin won the Tour of Corsica as the ERC finale in 2014 and says those special memories of the French island helped make his decision of when to launch his team easier.

“Starting off with the Tour de Corse is a nice nod to my career and it shows how ambitious the team is,” he said. “I’ve won in Corsica before, that’s a very special memory to me. It’s also a legendary challenge, at the highest level, and within a very competitive class.

"That's what the team is aiming for. Of course I wondered about racing on track versus rallying. It made more sense to go for rallying, as that’s where I feel the most prepared and that completes my entries on track very well.

“Sarrazin Motorsport will have the expertise required, I’ve got great people around me and strong partners. This will allow us to support young drivers in their development and quest for victories.

"Yet we don't exclude racing on track at some point in the future. We’re open to all options and clearly we want to develop and improve in time. We’re going to grow one step at a time, wisely but with great ambitions.”

Ostberg to miss Corsica due to lack of testing

FIA: No evidence of Mercedes guilt in Racing Point case