Skoda will not run a factory team in WRC2 next season, and the Czech manufacturer says losing Kalle Rovanpera was a key factor in the decision.

This year, Rovanpera became the fourth different driver in as many years to win the title in a Skoda Fabia R5, taking honours in the newly split-off WRC2 Pro category with five wins.

The 19-year-old Finn follows Esapekka Lappi, Pontus Tidemand and Jan Kopecky in becoming WRC2 champion, and has landed a factory Toyota seat for 2020.

Skoda had already scaled back from five to two factory cars for Rovanpera and Kopecky this season but will now do away with its works squad entirely.

Kopecky, however, is set to remain in the Czech national championship with Skoda support.

Asked by Motorsport.com if this decision was due to Rovanpera's departure to Toyota, Hortek replied: "Of course, because we have no one to replace him. Oliver Solberg could be an option for someone to support, but not in a factory team.

"We have sold 328 cars and we have many customers, we don't have the capacity to maintain all that and also an official team. Having lost great drivers has been key."

With Citroen having withdrawn from rallying, it leaves only Ford and Hyundai as potential factory entrants in the class next year, which will be known simply as WRC2.

What was known as WRC2 this year will be renamed WRC3 and open only to privateer teams running R5-spec machinery. 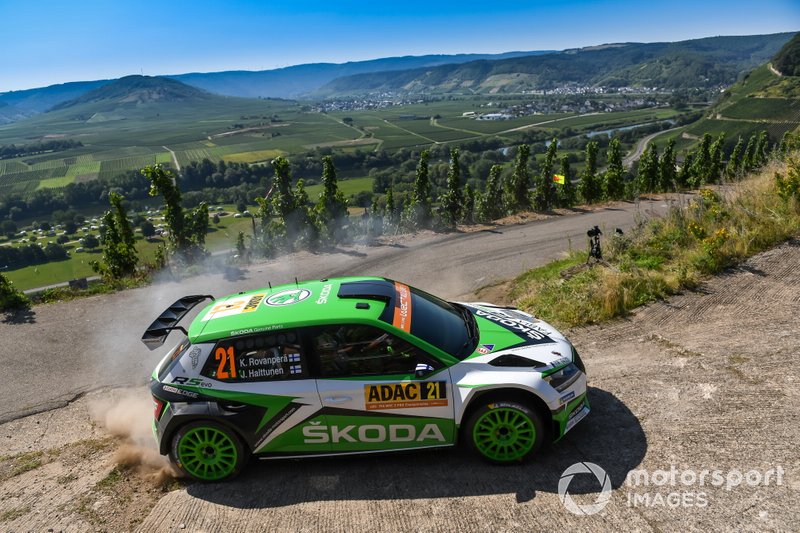