Dani Sordo will make his second start of the 2020 WRC season for Hyundai in next month's Rally Italy.

The Spanish veteran will drive Hyundai's third works i20 Coupe WRC alongside regular drivers Thierry Neuville and Ott Tanak in the Sardinia-based event on October 8-11.

Sordo secured only the second win of his WRC career, and his first for Hyundai in Italy last year, helped by a steering failure for the Toyota of now-teammate Tanak.

The 37-year-old will be making his first top-level start since March's Rally Mexico, the final event that took place prior to the global coronavirus pandemic. In that event, Sordo was forced to retire with engine problems.

So far this year, Hyundai has rotated its third seat between Sordo, nine-time champion Sebastien Loeb and Craig Breen, who completed a 1-2 finish for the team behind Tanak in Rally Estonia earlier this month.

Loeb will be making his first outing since the Monte Carlo season opener in Rally Turkey, which takes place this weekend.

Hyundai has not yet revealed which driver it will call upon to drive its third car for the season finale in Belgium.

With four rounds down and three to go this season, Hyundai trails rival Toyota in the manufacturers' standings by just five points, while Tanak (pictured below) is the marque's best-placed driver, 13 points behind Toyota man Sebastien Ogier at the top of the table. 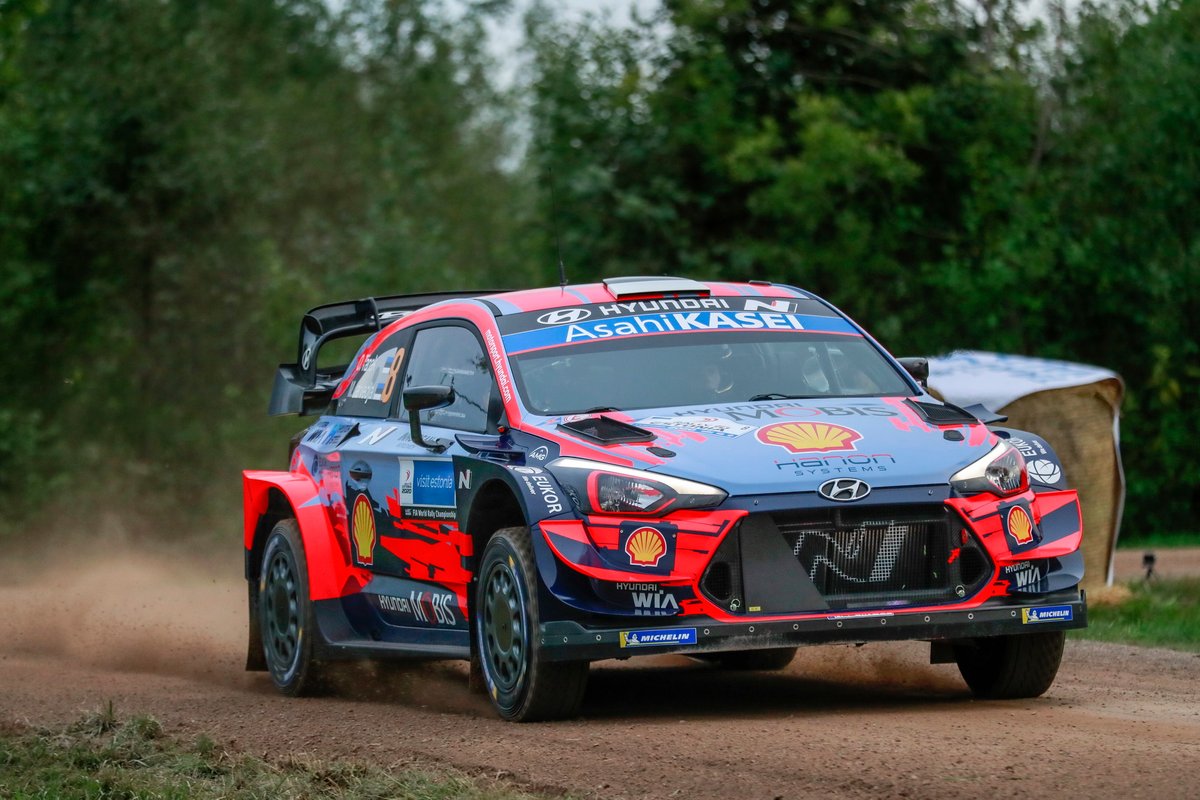