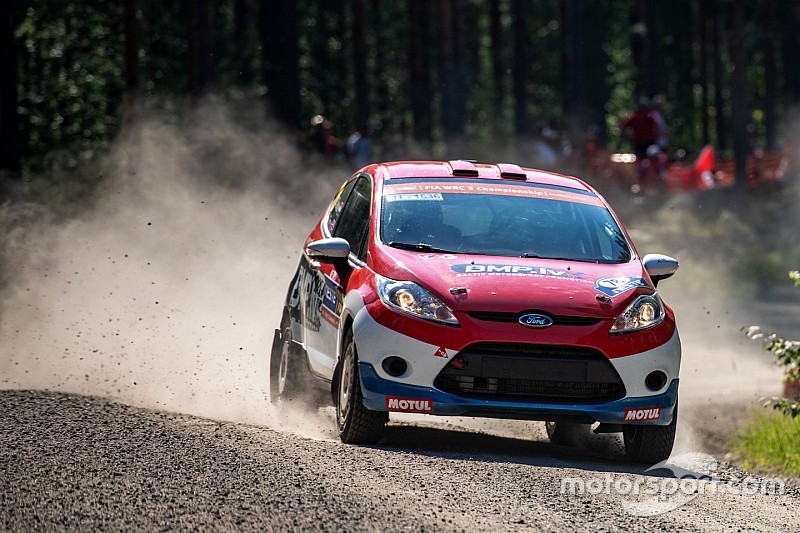 Takale survived a puncture, a damaged car and a time penalty to make it to the finish line of one of the world’s most prestigious rallies, which is known for its fast straights and jump sections.

He completed the rally’s 26 stages scheduled over the course of four days in 3hr55m20.3s, just over four seconds slower than the next highest-placed driver.

The Pune-based driver, who has past experience of competing in Asia-Pacific Rally Championship and the European Rally Championship, was driving a Baltic Motorsports Promotion-prepared Ford Fiesta R2 alongside British navigator Darren Garrod.

“Like any rally driver, I also dreamt of participating in and finishing a FIA World Rally Championship event,” he said.

“So, it was a dream come true for me to compete in and finish the fastest WRC event on our planet! It was an amazing experience overall and a steep learning curve for me overall.

“Probably, I could have fared better had I not lost time due to a puncture and twice having to repair the damaged lower arms of my car. However, that is part and parcel of rallying and I am not complaining.”

Takale remains open to competing in WRC again, but says he needs to improve his fitness levels to better prepare himself for such physically-draining rallies.

“Going forward, I might do more WRC events. At the same time, I have to work on my fitness to do better in WRC rallies which are long and punishing,” he said.

“In the Neste Finland Rally, for instance, we covered a total distance of 1,400 Kms over four days, not counting the two days of reconnaissance runs. Right now, I want to savour these moments after completing a WRC event, though I have plenty to think about!”