Ott Tanak says the resumption of the WRC season in his Estonian homeland in September is the perfect opportunity to reignite his title defence with new employer Hyundai.

Having run as a successful promotional event last year, the Baltic country has struck a deal to run the first WRC event since Rally Mexico in March following the coronavirus pandemic.

The event organisers' agreement with WRC bosses and the FIA is part of a deal that is believed to be in the region of two million Euros for the high-speed gravel event.

Following the opening three rounds of 2020, reigning champion Tanak is fifth in the standings, 24 points behind current leader and six-time champion Sebastien Ogier.

Tanak's title defence began with a horror crash in Rally Monte Carlo but he regrouped to finish runner-up in the next two rounds in Sweden and Mexico, and he believes he can put his local knowledge to good use in Estonia to continue his podium streak.

"To restart the season in Estonia is definitely great," said Tanak. "The Finns have had their chance to drive on their home roads. It's the same for Seb [Ogier] in Gap [Monte Carlo], so [like me] I am sure Estonia is grateful for the opportunity.

"It's great the Promoter found a way to restart the season. I won Rally Estonia in 2019 - I am sure I have some good experience on those roads.

"The biggest advantage is the [lack of] travel time to the event - I am happy for that. I want to do my best and if there is any advantage being on home soil then, of course, I'll use it." 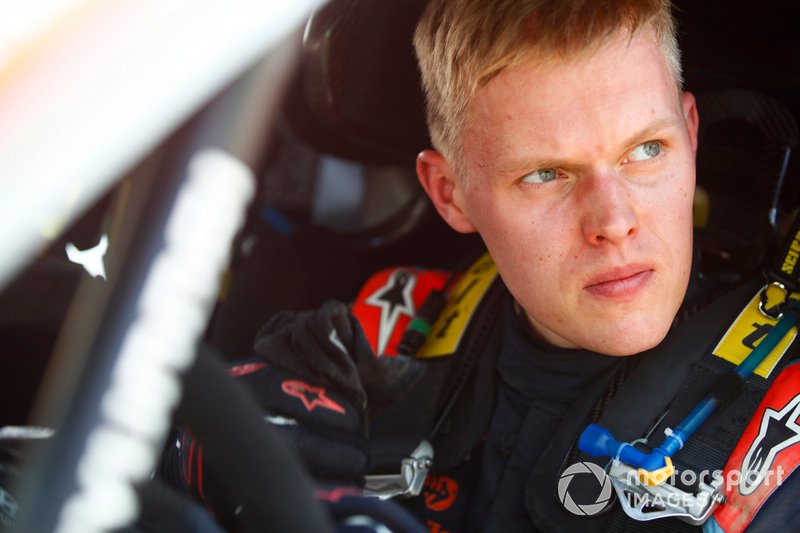 Tanak, who scored his first rally win as a Hyundai driver earlier this month in the Viru Rally, is adamant he can still retain his WRC crown despite his deficit to Ogier.

"The Monte accident and zero points at the start of the season was never the plan, but two second place finishes [since then] means it is not a bad start," he said. "I am confident that everything is still possible."

Hyundai has announced its driver line-up for Estonia will comprise Tanak, Thierry Neuville and Craig Breen, who will be making his second start of the year after Rally Sweden.

Breen was supposed to drive the third works i20 Coupe WRC in Rally Finland before the event became one of several to be cancelled amid the COVID-19 crisis.