Former WRC2 champion Pontus Tidemand will contest the first two rounds of the 2019 WRC season with M-Sport, it has been announced.

Tidemand, who won the WRC2 title with Skoda in 2017 and was second this year, will tackle next month's Monte Carlo Rally and then his home event in Sweden at the wheel of a Ford Fiesta WRC.

The 28-year-old decided to leave the Skoda stable despite the offer to continue in 2019.

Monte Carlo will mark his first top-class WRC outing since he contested Rally Sweden in 2014, finishing eighth in his privately-run Ford.

“I want nothing but to reach my dream to one day become world champion and that means I have to step away from the safe path and do everything in my power to move forward,” said Tidemand.

“We have found a great solution and I’m so grateful that Malcolm [Wilson, team boss] offers me this opportunity.

"In Monte-Carlo, the focus will be on the experience, to get a feel for the car and get to know the team before Rally Sweden, where I really want to be as well prepared as possible and be able to fight for real."

M-Sport's plans for the 2019 WRC season remain unclear, but the under-contract Teemu Suninen could stay on for a full season after contesting the majority of the 2018 campaign with the team.

Suninen tested for the team in preparation for Monte Carlo earlier this month. 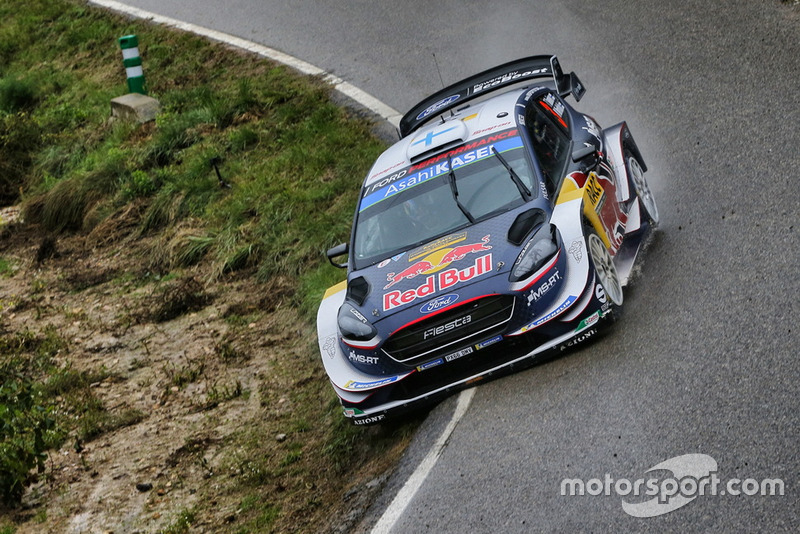