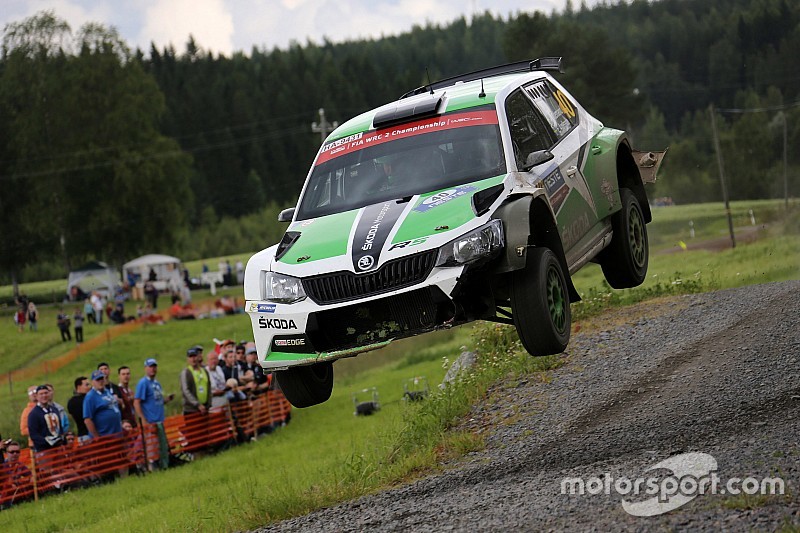 Skoda driver Pontus Tidemand has officially announced he will be partnered by co-driver Jonas Andersson in 2016 in what is set to be his second full WRC 2 campaign.

Tidemand, who turns 25 on Thursday, was the 2013 Junior WRC champion and won this year's Asia-Pacific Rally title for Skoda.

Partnered by Emil Axelsson en route to the APRC crown - and during the 2015 WRC 2 campaign that yielded a win in Catalunya - Tidemand will now work with Andersson instead.

"Emil and I have had a terrific year and his knowledge has been an important factor in our success so obviously it is sad that it ends here," Tidemand said.

38-year-old Andersson was a long-time co-driver to WRC's Mads Ostberg, but will not follow the Norwegian from Citroen to M-Sport, instead having been signed on by EVEN Management.

"I needed new challenges so it was a perfect opportunity for me when the position with Pontus became available," Andersson said. "We will definitely aim for the top and I think we are strong candidates for the overall WRC 2 title in 2016."