Toyota is the only one of the WRC’s current four factory teams not to have an R5 car available, as Citroen, Ford and Hyundai are all represented in the class.

The delay has been caused by the lack of a suitable 1600cc engine in Toyota’s road car range, but a new car on the way from Toyota should alleviate that issue. Sources have suggested the Yaris R5 will be available in 2021.

“We expect there to be another [road] car coming soon with a new engine and that’s what we need. But we have to wait until the homologation and production number of that [engine] is available.

“It will be an interesting project and a good way to see more Toyotas competing around the world.

“We hear from the FIA that this category is not going to change, which is good news because this class [R5] is a good one.”

Skoda’s Fabia R5 has won the WRC2 championship every year since its introduction in 2016. M-Sport’s Ford Fiesta has also proved popular and successful, while Citroen offers a C3 R5, Hyundai an i20 R5 and Volkswagen has recently introduced a Golf R5.

The class was divided into two separate championships this year, with a ‘Pro’ category introduced for works R5 entries and WRC2 remaining for true privateers only. 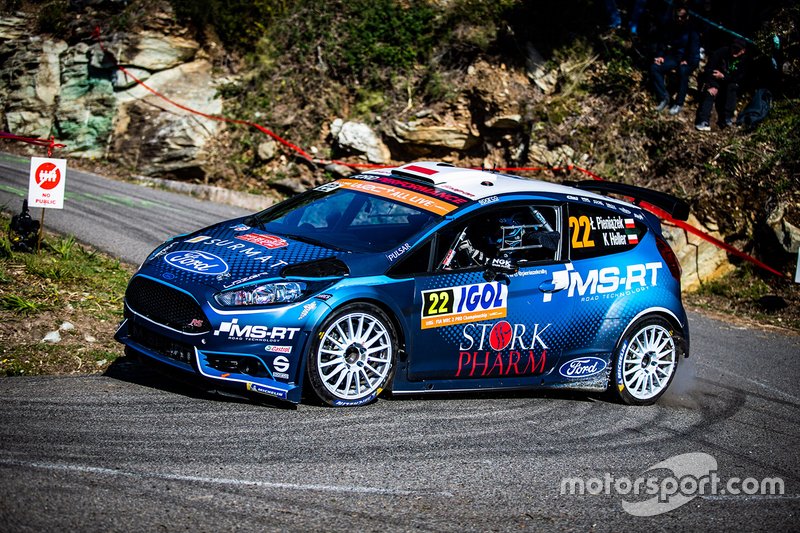