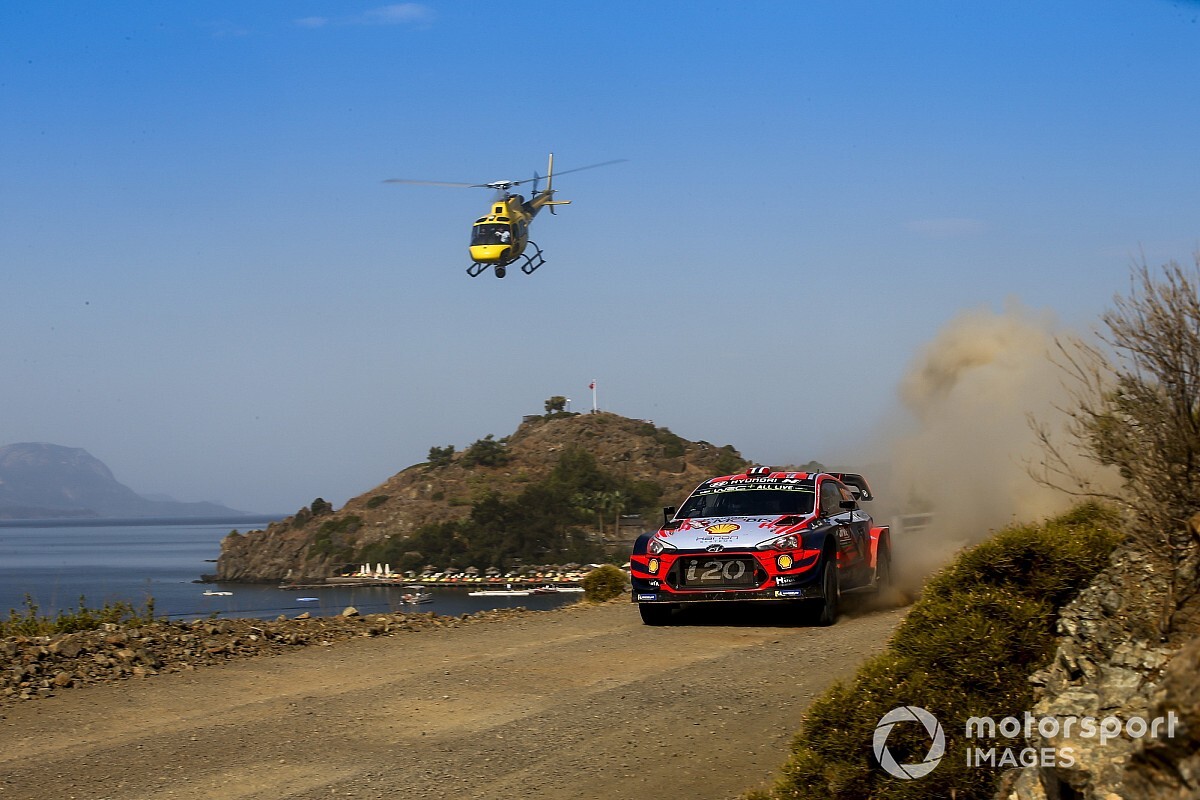 The WRC’s new managing director says the flexibility of Rally Turkey organisers in changing date should help allow at least one extra round to join this season’s calendar.

Originally due to run from September 25-27 , the Marmaris-based event has been brought forward by a week to September 18-20 by the Turkish Automobile Sports Federation (TOSFED), paving the way for Rally Ypres to join the WRC fray.

The Belgian rally’s possible inclusion in the 2020 championship relied on cooperation from Rally Turkey to ease the logistical pressures on teams.

Prior to the date change, crews would have had to hotfoot it from Turkey on the Sunday evening and begin their recce in Europe 72 hours later – a scenario that Alain Penasse, the ex-Hyundai boss who is now the president of Ypres Rally organiser Club Superstage, previously conceded was unworkable.

It was also difficult to move Rally Ypres’ date because of its reliance on the availability of the main market square, which has been the service park for the all-asphalt event for many years.

With Turkey’s new timings rubber-stamped, an announcement on Ypres being added to the calendar is thought to be imminent.

“The date switch provides us with options if we wish to introduce further events to the 2020 calendar and we’re extremely grateful to TOSFED for its flexibility in what are challenging times for sport across the world,” he explained.

“Marmaris, a popular holiday resort in Turkey, is open for business and welcoming tourists. Competitors and fans can feel confident about travelling there again after the coronavirus lockdown.”

Despite restrictions being eased in the area, Siebel said the gravel counter would run under stringent COVID-19 protocols in an effort “to create a safe environment for all involved and for fans to enjoy”.

If, is as widely expected, a deal is inked to bring the WRC to Ypres, crews will be in action every other week between the series resuming in Estonia on September 4 and the penultimate round in Italy in late October. Rally Japan is then set to bring the curtain down on a truncated campaign in late November.