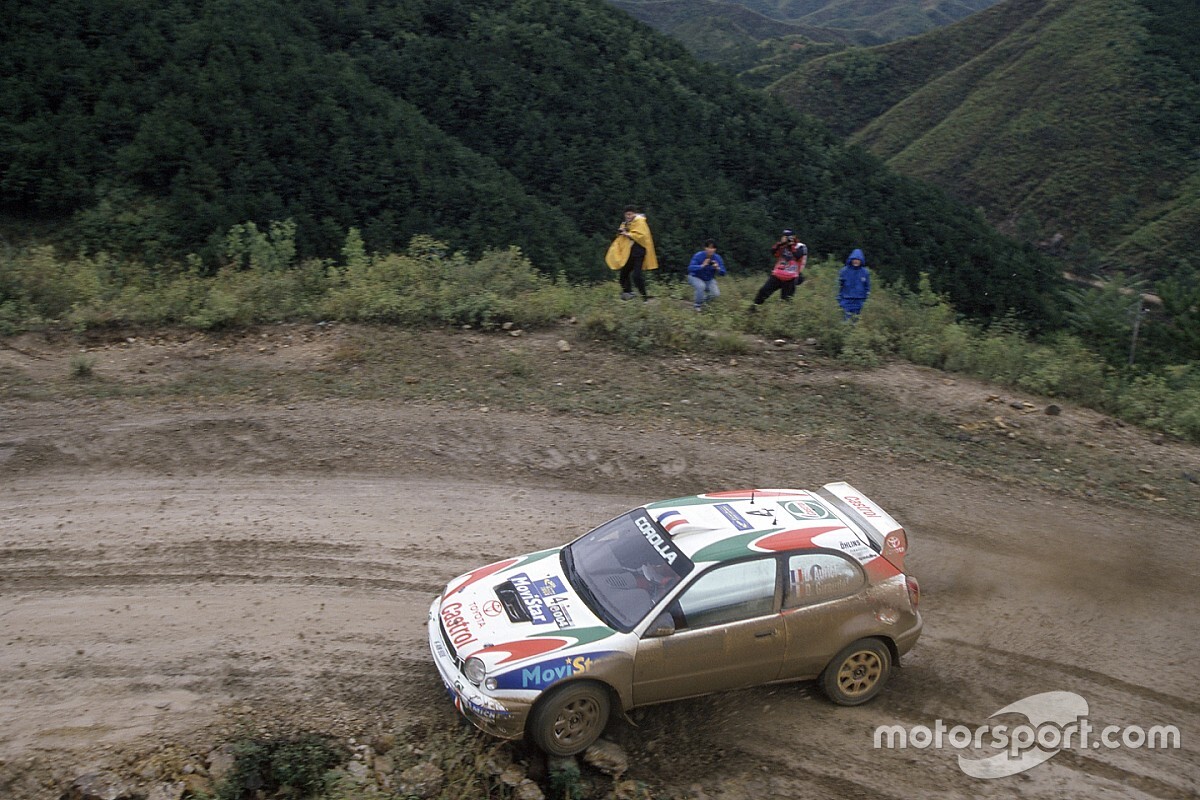 Outgoing World Rally Championship chief Oliver Ciesla believes his series must return to key markets in the United States and China if it is to attract more manufacturer participation in the future.

The WRC has been absent from the world’s two biggest car markets this millennium, after a planned event near Beijing in 2016 was cancelled when torrential storms damaged the route.

The series last made a successful foray in China in 1999 with a one-off event near Beijing, while it has had no presence in the US since 1988 - the year Tacoma hosted last of its three Olympus rallies.

Ciesla, who will step down from his position as the Managing Director of WRC Promoter after July, believes the championship must actively look at expanding the calendar into China and the US.

“Bring rallies to the world's biggest markets: the United States and China,” Ciesla told Motorsport.com when asked how the WRC can entice more manufacturers. “The COVID-19 has held us back, but it is our goal for the future.

“We want to have races in those countries, in the United States and China, to expand our visibility and that of the manufacturers that have decided to invest and race in the WRC.

The WRC will move to hybrid power from 2022, with Compact Dynamics - part of the Shaeffler Group - winning an FIA tender earlier this year to supply electric motors to all manufacturer-backed entries.

Ciesla believes the addition of hybrid power will make WRC an attractive proposition for the series' former manufacturers - as well those which are completely new to the championship.

"The hybrid will certainly be one aspect of why there will be manufacturers that decide to enter the WRC,” Ciesla said.

“But the hybrid is nothing more than an element of a much larger project. We have the best drivers in the world, but also the most spectacular video [production].

“Here they can test in all conditions: sand, ice, snow, earth, asphalt, hot, cold. This experience can be transferred to everyday cars.

“The hybrid is a sustainability component, but let's go further. Still talking about sustainability, we must also talk about the Service Park, how it is made up, what trucks we arrive with, what energy we make available.

“A green aspect that should help us become more attractive in the future. Keep the manufacturers that we have and maybe add Subaru, Volkswagen, Citroen, or new partners like Nissan.”