Rally legend Ari Vatanen will drive his 1981 World Rally Championship-winning Ford Escort RS1800 MkII for the first time since winning the title at the Goodwood Festival of Speed.

Vatanen is set to drive the car he shared with David Richards up the famous Goodwood Hill as Prodrive celebrates four decades of motorsport at the July 8-11 event.

The iconic Rothmans-liveried Escort has undergone a two-year restoration and will enjoy its first run out at Goodwood as Vatanen and Prodrive chairman Richards are reunited with the car.

During the pair’s run to the 1981 WRC title the car won two of the three events it contested; namely the Acropolis and Thousand Lakes rallies, before an unfortunate end to the San Remo event in Italy.

Vatanen and Richards went on to win the championship by seven points from Talbot driver and former Citroen WRC team boss Guy Frequelin.

“The last time Ari saw this car was 40 years ago on the San Remo Rally, where we hit a wall! I hope he doesn’t drive it quite as hard as he did back in 1981,” said Richards.

Vatanen and Richards being reunited with their championship winning Ford is small part of Prodrive’s celebration plans for the Festival of Speed.

Nine-time WRC champion Sebastien Loeb will be on hand to drive the current Prodrive built Hunter T1 that contested this year’s Dakar Rally under the Bahrain Raid Xtreme banner. 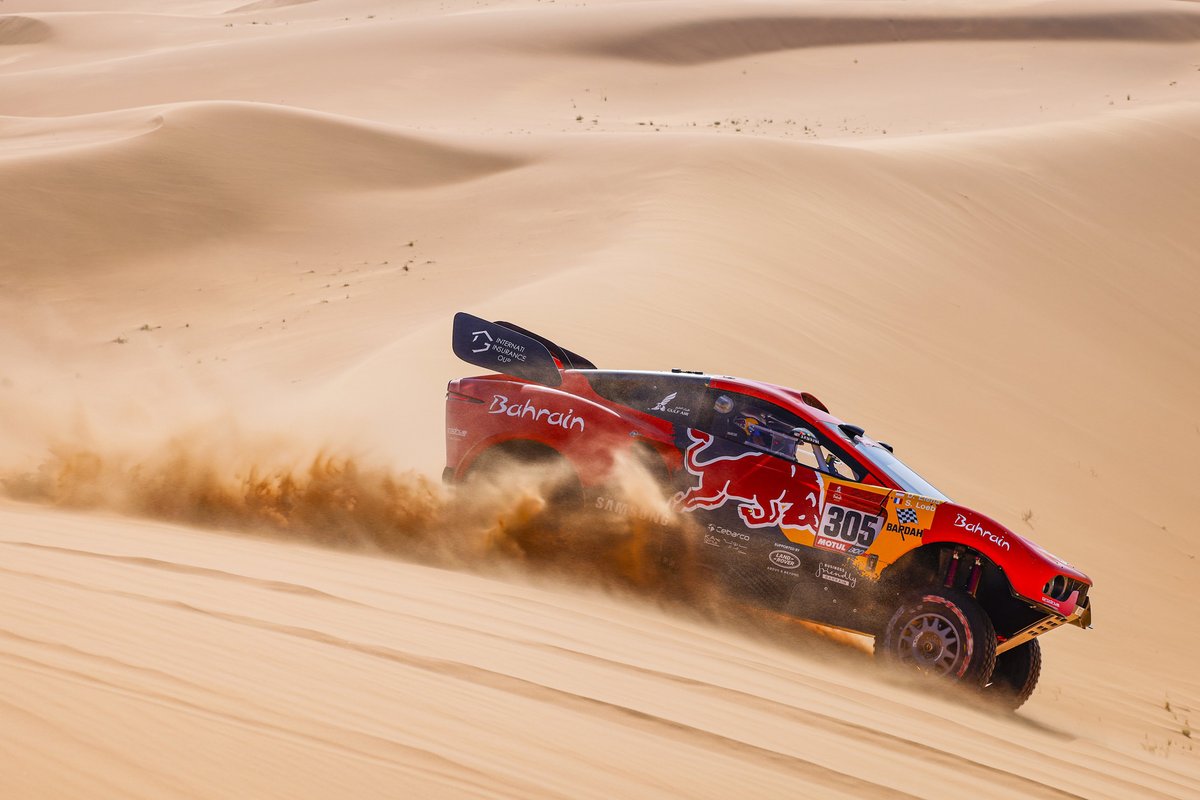 Prodrive’s exploits outside of rallying will be recognised with Aston Martin Racing works driver Marco Sorensen set to pilot the #95 Vantage GTE with which he and Nicki Thiim won the FIA WEC GTE drivers’ title last year.

“The Festival of Speed is one of the motorsport events of the year that I really look forward to,” said Richards.

“The paddock has a unique atmosphere where fans can get close to their heroes and have the opportunity to see so much motorsport history race up the hill.

“We’ll be joining the action with a number of our cars that represent Prodrive’s successes over the four decades.”