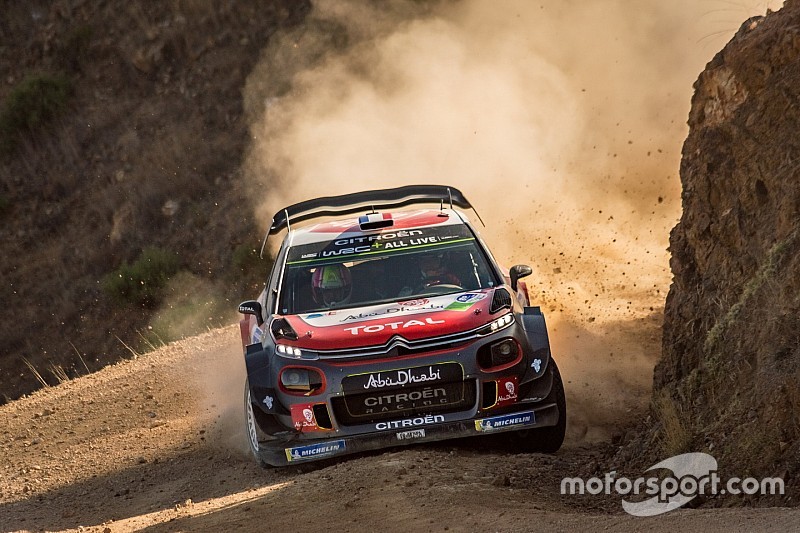 The World Rally Championship is set to return to free-to-air TV in Australia, with a new deal that includes live coverage of Rally Australia.

The 7mate channel, which also broadcasts the Bathurst 12 Hour, has picked up the rights for the WRC for the remainder of the season, with plans for a one-hour highlights show from each round.

That will then turn into live coverage for the season-ending Rally Australia event, with at least 4.5 hours of live coverage from three televised stages expected.

"Seven is a pioneer of motorsport television and will bring many new fans to the WRC.

“With the WRC in its 26th season in Australia and after an incredibly exciting contest with faster new cars in 2017, 7mate is launching its coverage as enthusiasm for the sport continues to grow."

Seven's Head of Sport Saul Schtein added: “Motorsport fans are in for a rollicking good time as they settle in to watch 7mate’s coverage of the Rally Championship. It’s fast and dangerous, featuring drivers with incredible skills."