South Australia could become the new home of the World Rally Championship in Australia in the coming years.

SA has emerged as a leading contender to host Rally Australia should it return to the WRC schedule.

The event, which was mostly recently held in Coffs Harbour in New South Wales, has been absent from the calendar since 2019.

It has long been expected that for Australia to return to the WRC schedule a new event would be required, with Coffs unpopular with the teams due to its distance from Sydney.

That new home could be Adelaide, with the South Australian government thought to be one of two states in contact with WRC officials.

"We are in two preliminary discussions with government entities and we are progressing our discussions with both and we will see how things go," WRC event director Simon Larkin confirmed to Motorsport.com.

While he wouldn't be drawn on which governments are in the mix, Larkin did confirm that the series won't return to New South Wales.

That was in response to a question regarding an earlier bid to bring the WRC to Bathurst which was scuppered by COVID.

Larkin also confirmed that 2025 is likely to be the earliest Australia would return to the calendar, with the bid effectively tied to New Zealand.

"2025 is the target, not before," he said. "We are being quite practical and rational given we have huge demand for slots on the calendar.

"But Australasia, whether it is Australia or New Zealand are key targets of ours currently. Discussions are continuing with New Zealand as well." 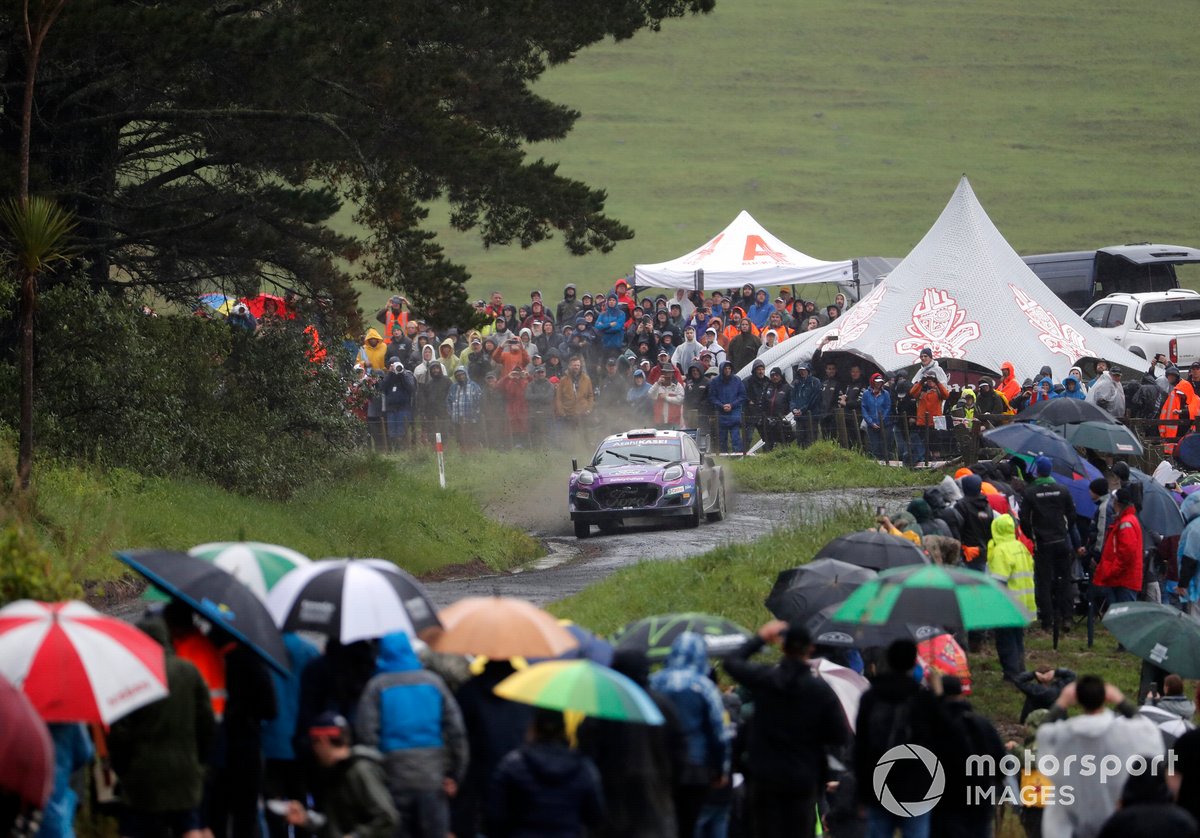 NZ hosted the WRC for the first time in a decade this year, but missed out on a slot next year after failing to secure the government backing required.

Talks with NZ officials about a return are continuing, though, with a rotation with Australian not out of the question.

What is unlikely, however, is that both Australian and NZ featuring on the same calendar.

Should South Australia get the nod it would mark a return of world championship motorsport to the state that hosted the Australian Grand Prix from 1985 to 1995.

It is also no stranger to rallying with the Adelaide Hills Rally, a gravel event, on the Australian Rally Championship calendar, while the Adelaide Rally, held on tarmac, is another staple of the local events scene.

The newly-elected SA government has recently reestablished the SA Motorsport Board, which includes former F1 race director Michael Masi as a board member.

While the SAMB's primary focus over the past few months has been to revive the Adelaide 500, which takes place this weekend, cheif executive Mark Warren told the Castrol Motorsport News podcast this week that international events are very much part of the big picture.

"Well, it would probably be no surprise that since the Board was formed we've had a lot of suggestions put forward as to what else might be looked at," he said.

"We are starting to turn our attention to that.

"There's been plenty of talk previously about having some international categories come here. Michael Masi is a great one to have on the Board, because he's very much connected to that community.

"But even down to things like having the Adelaide Rally and getting more engagement around the rally side, and other motorsport, rather than just circuit racing.

"There will be good opportunities ahead.”