FIA Rally Director Yves Matton thinks Ypres Rally organisers have “proven” their case for hosting future World Rally Championship events even though it failed to go ahead because of coronavirus. 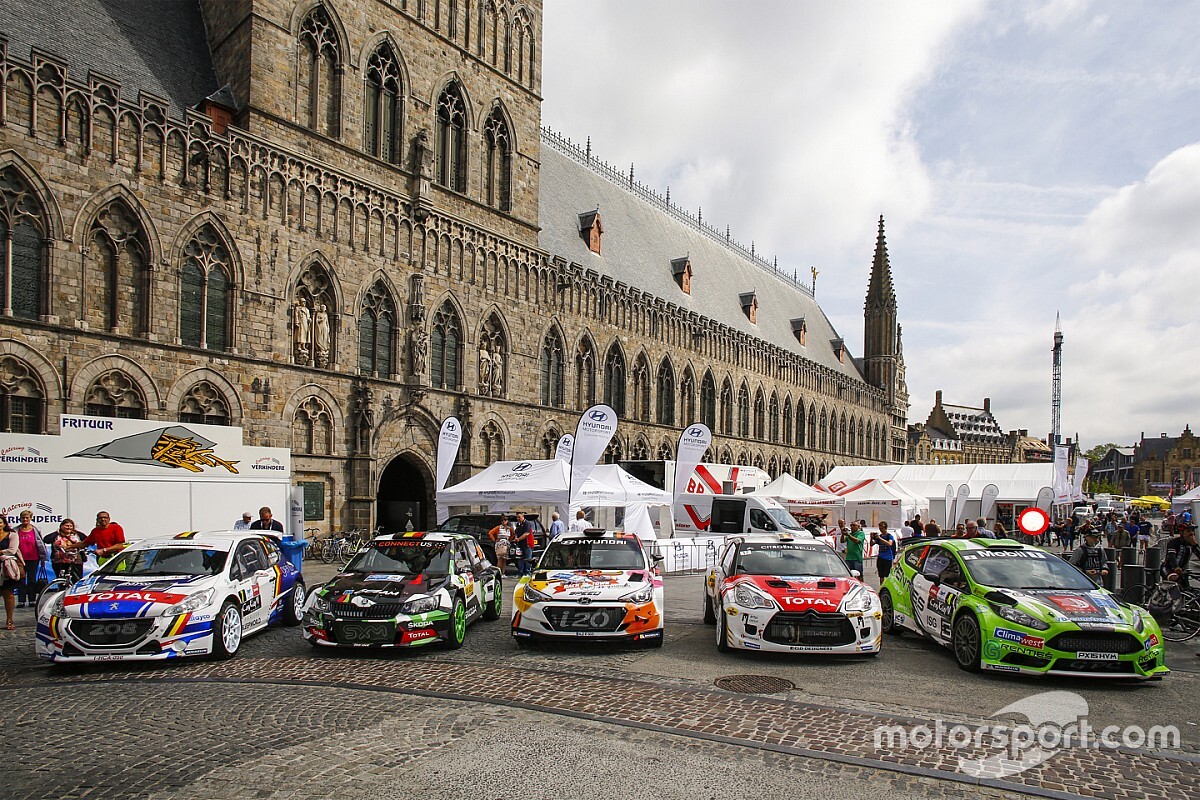 Just three weeks before the rally was due to make its bow as the series’ penultimate round it had to be abandoned as the number of positive COVID-19 cases throughout Belgium remains worryingly high.

Prior to yesterday’s announcement, fears were growing for the tarmac classic in light of neighbouring France and Germany imposing fresh lockdowns to try and stymie the spread of the respiratory disease.

The Governor of West Flanders, Carl Decaluwé, argued it would have been “irresponsible to allow the WRC to take place in Ypres”, with those comments supported by the Mayor of the City, Emmily Talpe.

Club Superstage President Alain Penasse said he hoped his team would be handed another chance to showcase the event in the sport’s top tier – a view shared by Matton.

“We are hugely disappointed after all the work the organising team has put in – but safety and public health must prevail,” said Matton.

“With more than one hundred entries planned, their work has not gone unnoticed. They have proven that an event here in Belgium deserves to be considered for a future inclusion in the World Rally Championship calendar,” added the former Citroen Racing team principal.

A highly-regarded meeting, the Ypres Rally has welcomed top drivers from the British and European Rally Championships in recent times, including Thierry Neuville and his Hyundai Motorsport colleague, Craig Breen - the winner of the 2019 instalment.

WRC Promoter Managing Director Jona Siebel agreed Penasse and his backroom staff had made a strong first impression following their call-up to the competition back in August.

“The health and safety of competitors, teams, officials, suppliers and media is our number one priority and, of course, we fully respect the decisions and advice of local and regional authorities,” said Siebel.

“The cancellation of the Ypres Rally is a big disappointment, but we thank the organising team for their sterling efforts since the rally was added to the WRC calendar at short notice.”

With no Ypres Rally, it leaves December’s Monza Rally in Italy as the last remaining round of the series and strengthens the trophy prospects of Wales’ Elfyn Evans.