Ex-MotoGP rider Hector Barbera will get a second weekend with the Orelac Kawasaki World Superbike outfit in next month's Imola round.

Barbera will continue to replace the injured Leandro Mercado, who was forced out of this month's Assen round after suffering a broken scaphoid in a crash at Aragon.

The Argentinian had been targeting a return to action at Imola, but said he is still two weeks away from having full mobility in his wrist after being examined in Barcelona last week.

As such, he has abandoned efforts to race in Italy and has turned his focus towards being back on the grid for the following round at Jerez on June 7-9.

“The idea was to be back at Imola, but the risk was just too big to take, even more so when you factor in my previous injury,” said Mercado. "I think it’s the smartest choice, particularly when you consider the nature of a track like Imola.

"I want to wait until I’m 100 percent before coming back, so that there won’t be any more issues in the future, that’s what’s important."

Former Pramac, Aspar and Avintia MotoGP rider Barbera kicked off his WSBK career with a pair of 16th-place finishes at Assen.

His call-up to Orelac came after he quit the Toth World Supersport team amid a bizarre - and still unresolved - saga about his Yamaha bike going missing during the Aragon weekend.

Toth did not take part in the Assen WSS round and is reportedly set to skip Imola as well, as Spanish authorities have still not found the R6 machine. 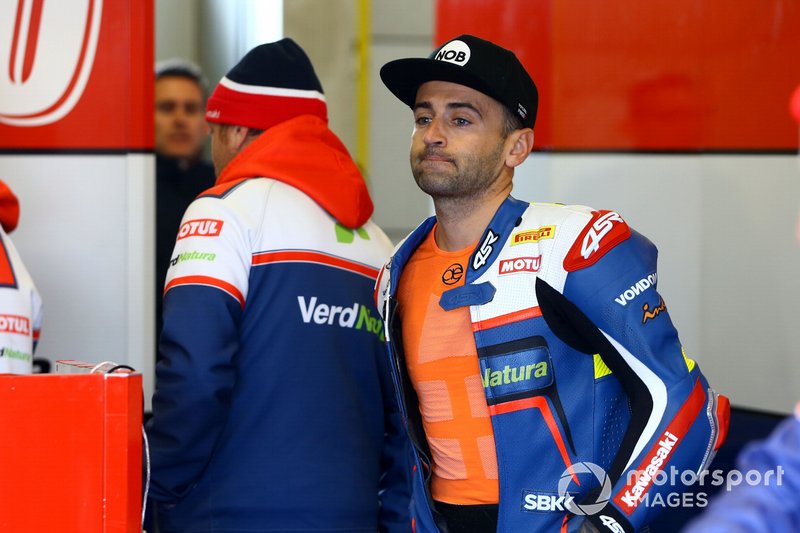 Ducati: We wouldn't have won any races without Bautista