Alvaro Bautista has admitted that the Honda World Superbike team is nearing the limit of the performance it can achieve without new parts to resolve the all-new Fireblade's turning woes.

In his second WSBK race weekend as a Honda rider, Bautista was seventh in Saturday's opening race and in the second full-length encounter on Sunday he came home eighth.

The ex-MotoGP rider said he was struggling with the front end of his CBR1000RR-R and set-up changes made for the Superpole race on Sunday morning aimed at alleviating the issue only created problems in other areas.

"[In the Superpole race] we made a different set-up to try to resolve the problem we had with the front of the bike, for sure it didn’t work," Bautista admitted.

"The problem we have is we lose the front grip and the turning. We improved a little bit in the morning [in this area] but we lost a lot on braking and acceleration. In the end, we found more problems than solutions.

"For the second race we took a step back to try to improve the braking and rear grip. But the feeling on the front was the same, it was difficult to make the bike turn. I was losing the front tyre in almost every corner on every lap so in the end I couldn’t push as hard as I wanted.

"In any case it’s clear where we need to improve, so that’s important. We know where the problem is, and we have to find a solution."

Asked if the problem was possible to resolvable without new parts, Bautista replied: "If you can get new parts, for sure we can find a solution [earlier]. But right now because there is a not a lot of time between each race I don’t know if it’s possible to find a quick solution.

Bautista now sits eighth in the riders' standings on 37 points, nine clear of Honda teammate Leon Haslam, whose best result at Jerez was ninth in the Superpole race.

Admitting that this weekend's Portimao round is likely to be "worse" for Honda than Jerez, the ex-125cc world champion said he would be content if the Japanese marque can improve on its poor showing at the Portuguese track during winter testing.

"Even if the heat is less than here, it’s a tricky track with a lot of ups and downs," said Bautista. "Also, it’s bumpier so the bike is more unstable.

"In any case we will try to improve the feeling I had in the winter test there, which was horrible. If we can make a step forward from the test I will be happy." 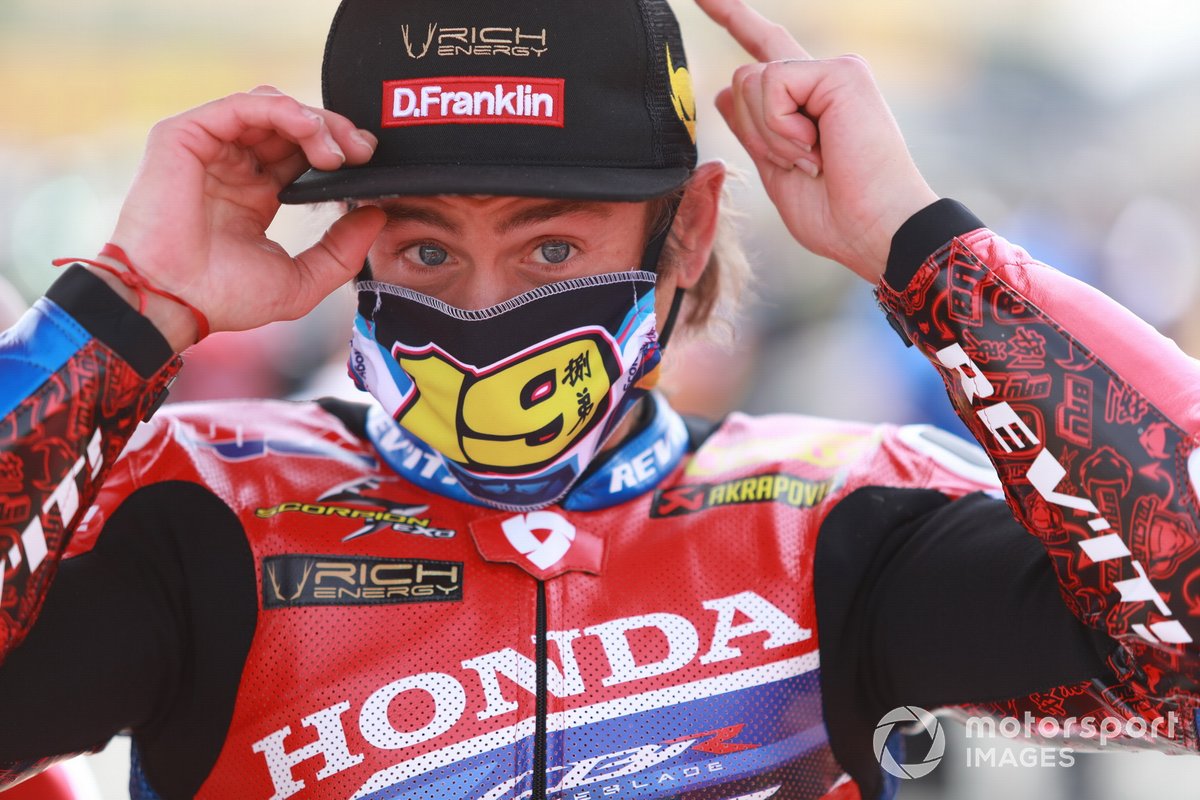