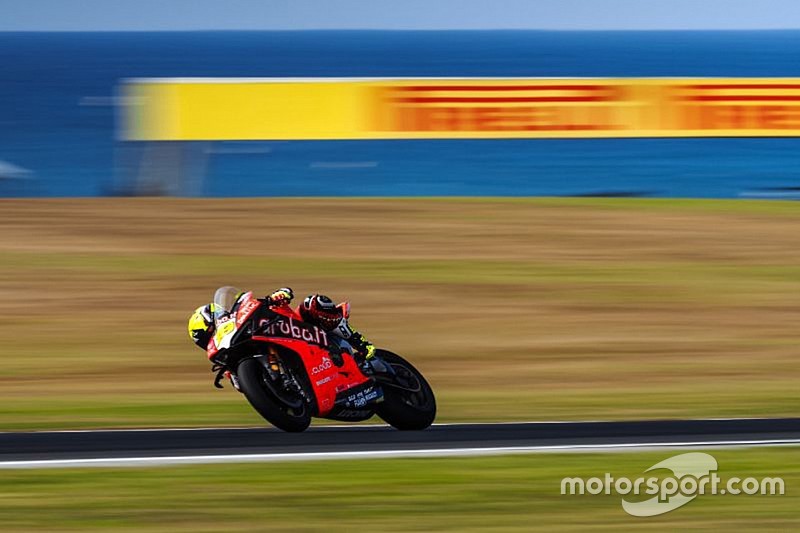 After setting the pace on Monday, Bautista remained in command of the timesheets in both Tuesday sessions, improving on his previous best time by some four tenths in the opening session.

The Spaniard's laptime of 1m30.303s was enough to put him 0.457s clear of GRT Yamaha rider Marco Melandri in second, although his advantage over the field was reduced in the second session.

BMW rider Sykes continued his strong Monday form by setting the second-fastest time behind Bautista, ending up only 0.213s adrift, while reigning British Superbike champion Leon Haslam improved to third, another tenth back, on the best of the Kawasakis. 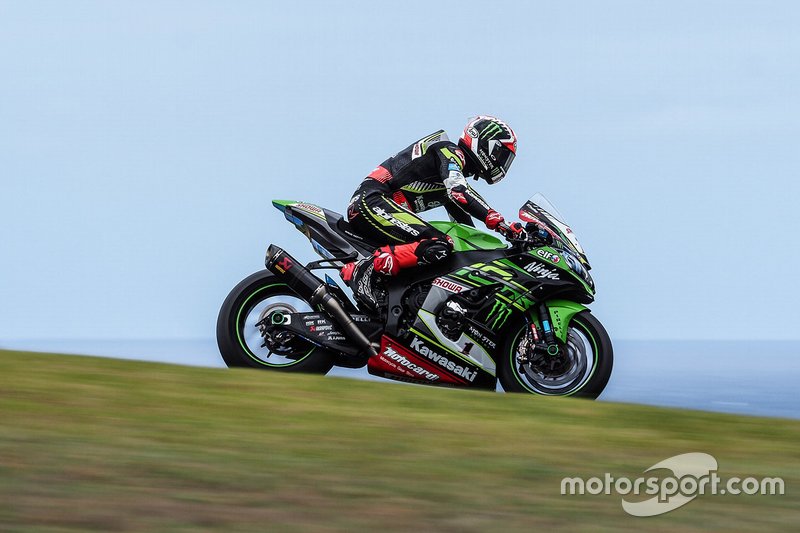 Jordi Torres brought a fourth Kawasaki into the top 10 on the satellite Pedercini machine.

Honda once again had a low-key day, with Leon Camier and Ryuichi Kiyonari concluding the Phillip Island test in 13th and 15th places respectively, split by the second factory Ducati of Chaz Davies.

Eugene Laverty (GoEleven Ducati)'s day was brought to a premature halt by technical problems, while Alessandro Delbianco (Althea Honda) likewise didn't run in the afternoon after a crash in the morning.

The next WSBK on-track action will be Friday practice at Phillip Island, with three races to take place at the Australian track as part of the championship's new race weekend format.