Loris Baz is in talks about a move to Yamaha's factory World Superbike team, but is also considering staying at the satellite Ten Kate squad.

Ex-MotoGP rider Baz has been Ten Kate's sole rider since its return to WSBK in the middle of the 2019 season, and has been a regular fixture at the front of the field in 2020.

After last weekend's Aragon round, the Frenchman lies ninth in the standings with a best finish of third in last month's Portimao Superpole race and two other top-fives to his credit.

The factory Yamaha team has a space in its 2021 line-up alongside Toprak Razgatlioglu, as Michael van der Mark is making a switch to BMW next season.

Baz has emerged as a contender to fill the seat, but he says sticking with Ten Kate for another season is also an appealing option.

"Honestly speaking I don’t know yet," said Baz of the possibility of a factory Yamaha move. "For sure we are talking with the factory team, we are also talking with Kervin [Bos], Ronald and Gerrit [Ten Kate] and I feel really good here.

Asked what could be the decisive factor in his decision-making, Baz replied: "It’s a package. It’s hard as a rider to say no to a factory team. You work all your career for the best bike, and the factory team is normally the one that can offer you the best combination.

"For sure I don’t think I will find another team with a relationship like I have with Ten Kate, it’s like being with family. But it’s the combination.

"It’s hard to say no to a factory team, but I told the guys in Ten Kate if I have an offer with a guarantee to have exactly the same bike as the factory team, I’m not scared to stay at this team and try and win with this team. I know we are able to, the people are good enough.

"But also it’s not easy with a private team to find the budget."

Baz said he expected to make a decision on his future before the Barcelona round of the championship later this month. 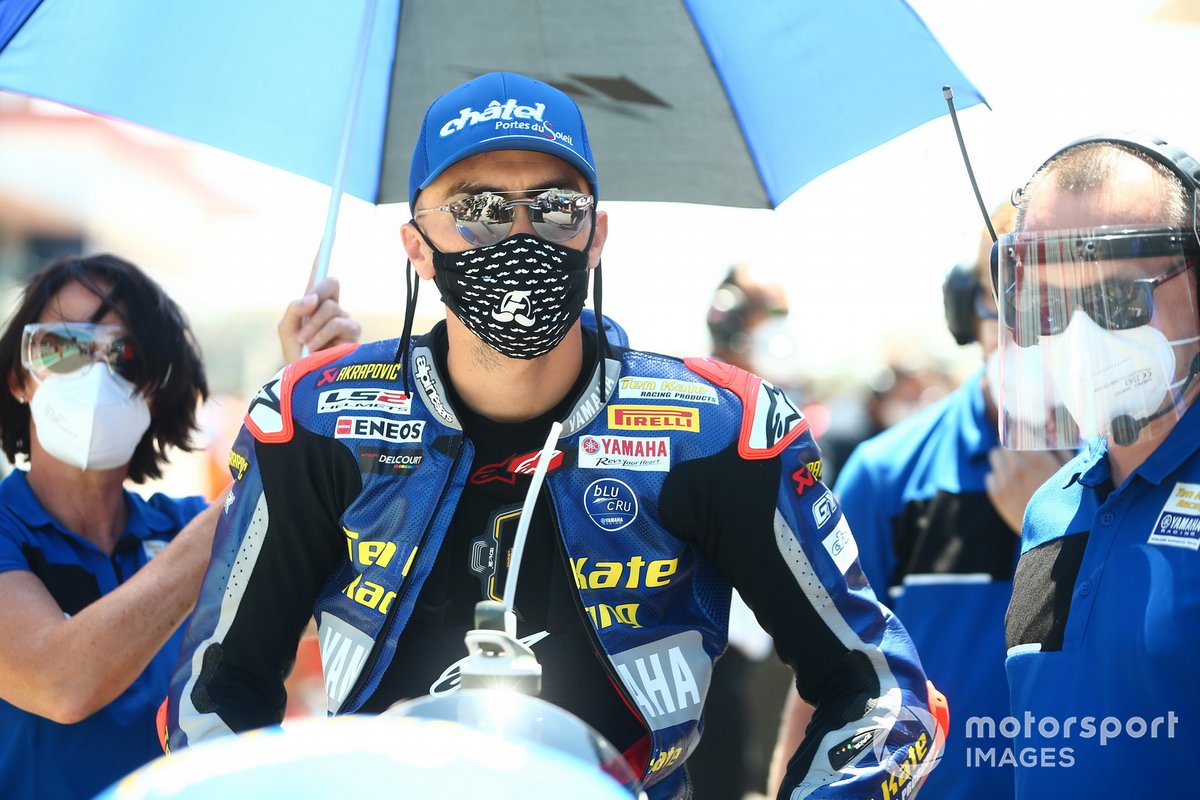