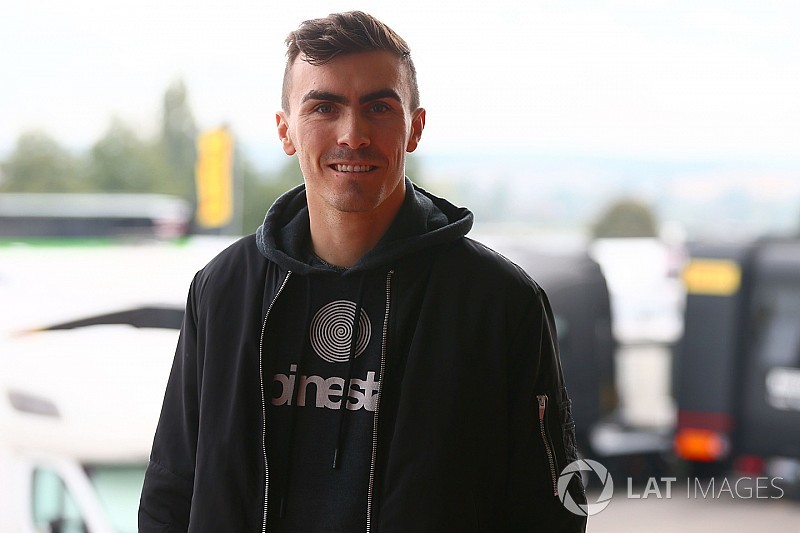 MotoGP outcast Loris Baz is set to make his return to World Superbike with the Althea BMW team, which is likely to scale down to a one-bike operation in 2018.

After finding himself out of a ride in MotoGP, Avintia Ducati rider Baz said his goal for 2018 was to return to WSBK, where he raced from 2012-14 prior to a switch to the grand prix paddock.

Baz will finish a three-year tenure in MotoGP this weekend in Valencia, the Frenchman poised to leave the championship with a pair of fourth places as his best results.

Now he's set to be Althea's sole WSBK rider, with the Italian team downsizing to one bike after running two bikes since it switched to the German manufacturer in 2016.

MV Agusta-bound Jordi Torres was the team's main rider during that time, finishing sixth and ninth in the past two years, with Markus Reiterberger and Raffaele de Rosa sharing the second bike.

Former Kawasaki works rider Baz had been in discussions with both MV Agusta and the Ten Kate Honda squad about a ride for next season after learning he would not be retained by Avintia in MotoGP.

Honda has already signed MV Agusta's Leon Camier for 2018 but the identity of its second rider remains uncertain with Stefan Bradl yet to be confirmed for a second season.

American rider Jake Gagne, who made a third appearance of the season last weekend in Qatar, is a candidate to replace the German with Baz no longer on the market.

Razgatlioglu steps up to World Superbike with Puccetti