British Superbike champion Bradley Ray will step up to World Superbike in 2023 after landing a ride with the Motoxracing Yamaha squad.

Ray had been tipped to transition to the global stage following his success in BSB with the OMG Racing Yamaha outfit, the 25-year-old Briton winning nine races on his way to the crown.

Now it has been confirmed Ray will join the Motoxracing outfit for all of the European rounds on the 2023 schedule, starting at Assen in April, replacing Roberto Tamburini (below) on the team's solo Yamaha R1.

He becomes the first BSB champion to make the full-time switch to WSBK since current Kawasaki rider Alex Lowes in 2014.

"I'm absolutely delighted that Yamaha have rewarded me with this opportunity to take the next step with the Yamaha Motoxracing WorldSBK Team," said Ray, who made a one-off WSBK outing in 2018 with the Hawk Suzuki team.

"I've dreamed of being World Superbike Champion since my race debut at three years old and I'm only too aware that it wouldn’t be possible without the support of a manufacturer like Yamaha and the team I have around me.

"I'm very keen to get started in WorldSBK and hope to follow in the footsteps of many of the successful Brits in the championship. It's time to take aim for that next title, step by step!” 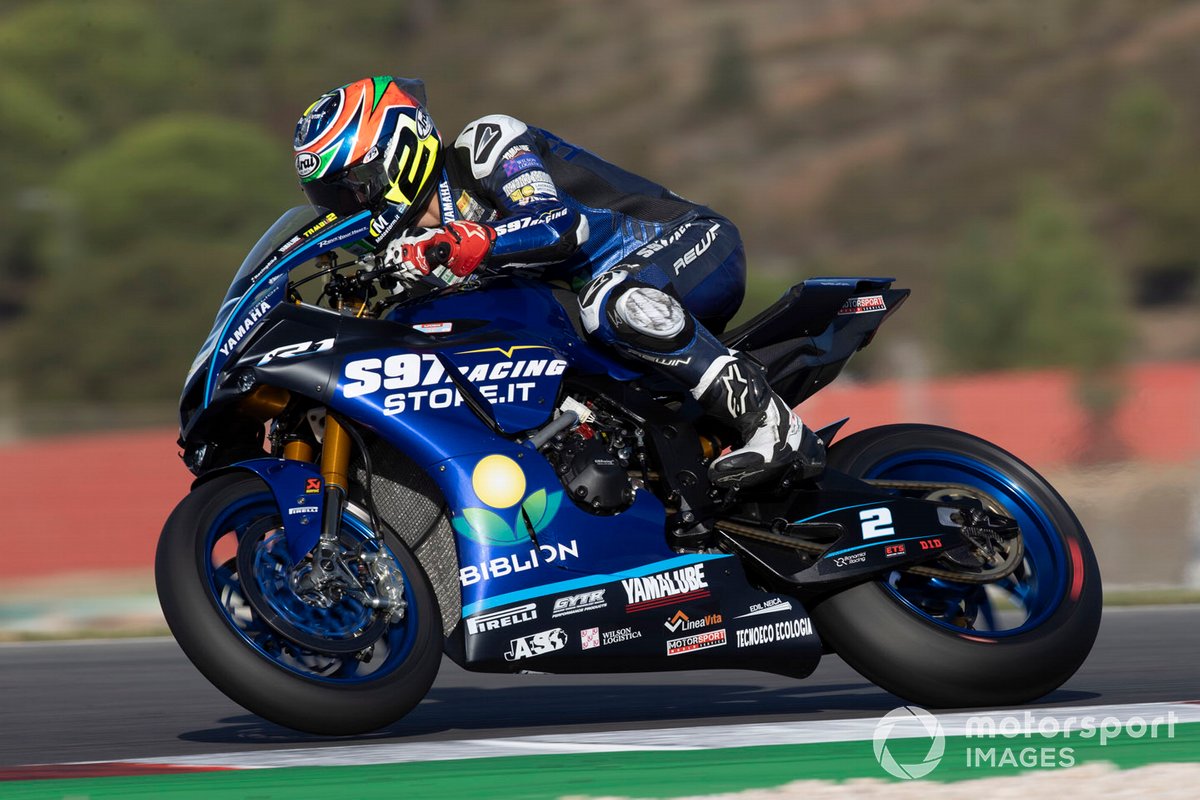 Ray will be one four rookies in the Yamaha WSBK stable in 2023 alongside Remy Gardner, who makes the move from MotoGP, World Supersport champion Dominique Aegerter and Lorenzo Baldassarri.

Yamaha Motor Europe road racing manager Andrea Dosoli commented: "After an incredible first season on the R1 in British Superbikes, Bradley has shown that he fully deserves his spot on the WorldSBK grid in 2023.

"We’ve seen over the years that he has fantastic race craft and consistency that allowed him to win the title this year. We are sure that he will be able to adapt quickly, as he has been able to throughout his career so far.

"The Yamaha Motoxracing WorldSBK Team are sure to give him the best possible chance to challenge for strong results."