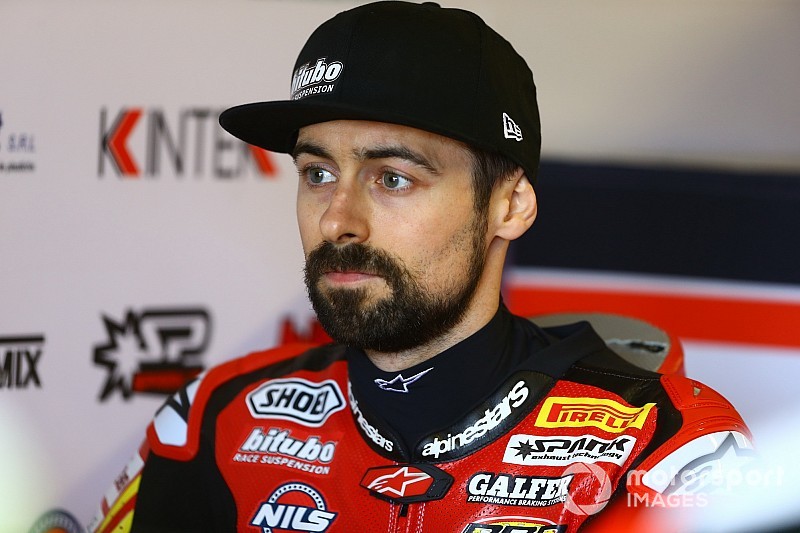 The 13-time WSBK race winner last rode for SMR when it fielded Aprilia machinery in 2017 and 2018, following a two-year stint in MotoGP with the Aspar (now Angel Nieto) team.

Laverty was not retained by SMR when it linked up with BMW for its return to the series as a full works entity, but was picked up by the Go Eleven team aboard the new Ducati V4 R.

Enduring a season blighted by injury, Laverty currently sits 16th in the standings on 41 points with a best result of a brace of sixth-place finishes.

“First of all, we have got to thank Markus Reiterberger for his commitment and efforts,” said Muir. “Equally, I’m delighted to welcome Eugene Laverty into the BMW Motorrad WorldSBK Team for 2020, and also to welcome him back to the SMR team.

“Eugene joins the team and brings with him a wealth of quality and experience. We strongly believe that he can be a firm challenger for the podium and have a strong championship.

“As soon as he hits the track at pre-season testing in November, the bike will be on another level and I think that the combination of his experience and his speed will be a welcome addition to the WorldSBK project.”

Three podiums for Tom Sykes – who is likely to stay with the team in 2020 – has left BMW fourth in the manufacturers’ table on 187 points as development of the all-new S1000RR (pictured below) continues. 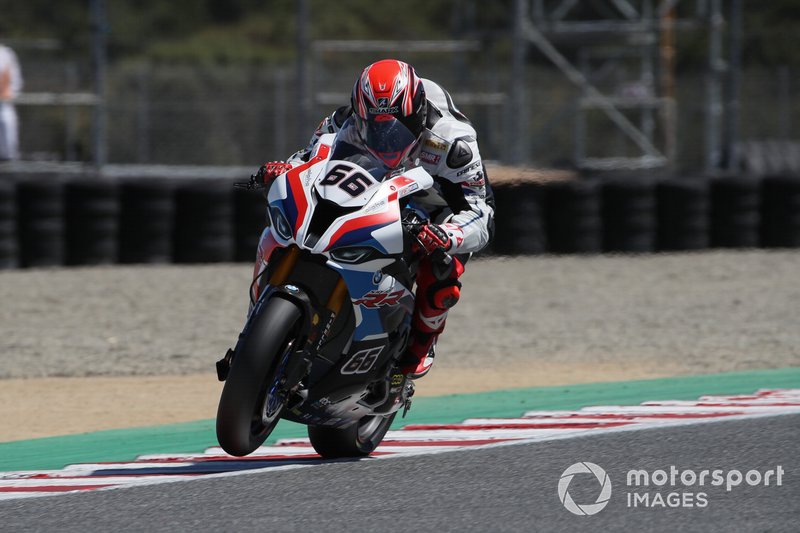 Redding had been linked to a BMW move, but now looks set to get the second slot alongside Chaz Davies at Ducati after talks between the Italian marque and erstwhile championship leader Alvaro Bautista reached an impasse.

Bautista now appears likely to join the works Honda squad, which is due to race with a brand-new replacement for the troubled Fireblade SP2.

Following his hand in Kawasaki’s recent Suzuka 8 Hours success, Leon Haslam now looks firmer in his place at KRT alongside Jonathan Rea, who is under contract for 2020.