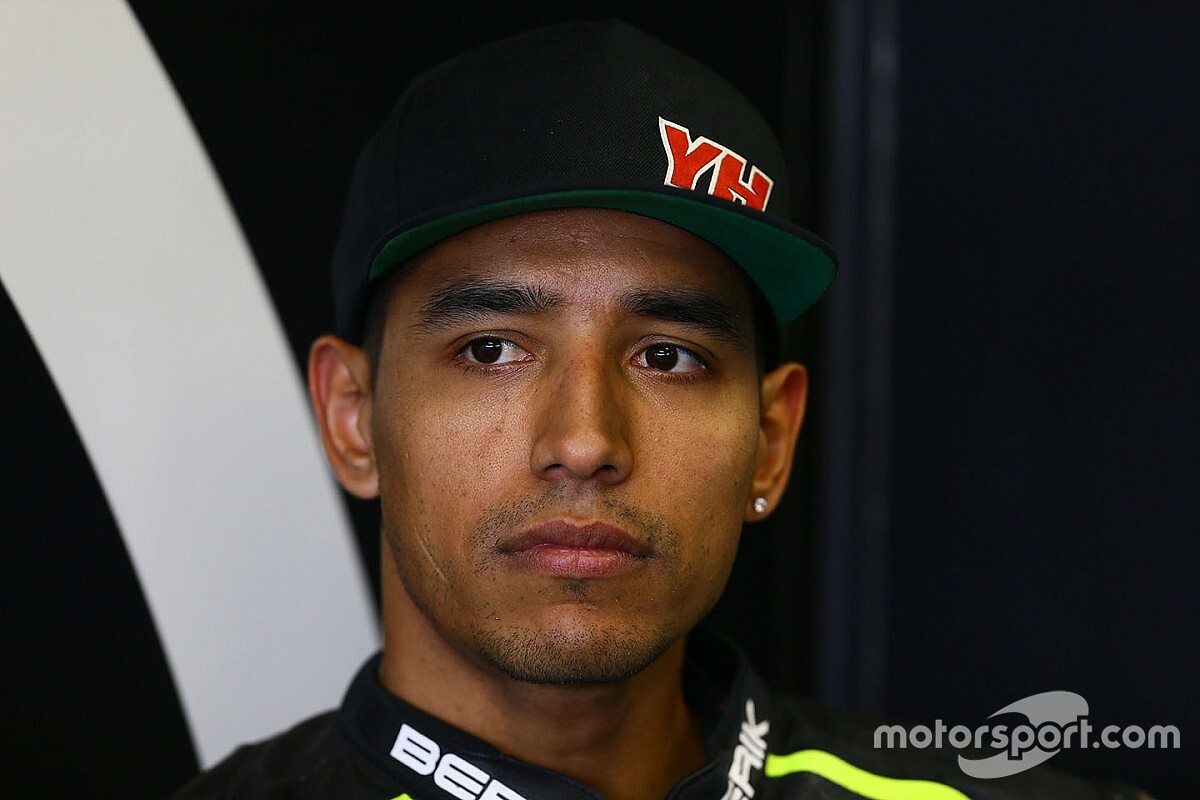 Yonny Hernandez has been sacked by the Pedercini World Superbike team just weeks after penning a 2019 deal with the squad.

Ex-MotoGP rider Hernandez stepped over to WSBK this year with Lucio Pedercini's customer Kawasaki outfit after losing his Moto2 seat with the AGR team part way through the '17 campaign.

Hernandez was absent from the Magny-Cours round last weekend, replaced by Superstock racer Jeremy Guarnoni.

It has since been reported that Hernandez was unable to secure a hotel room due to arriving late, and thus returned home without competing.

The team, which announced in August it would be retaining the Colombian for next year, has now confirmed it will replace Hernandez with his former future teammate Gabriel Ruiu for the final rounds in Argentina and Qatar.

Ruiu said: “I am very happy for this occasion. I will do my best trying to learn as much as possible from the best pilots in the world.

“They will be two races that will have the value of a test of prestige, I thank Lucio Pedercini for giving me this opportunity.”

Hernandez has endured a largely lacklustre debut WSBK campaign, and has scored just 28 points from the 10 rounds he entered, leaving him 18th in the standings.

The Colombian missed the UK round at Donington in May after he was unable to secure a visa to travel, with British Superbike star Luke Mossey taking his place.

18-year-old Ruiu was due to make his WSBK debut at Donington, but was denied this chance when the Grillini Suzuki team folded at the start of the year.

Elsewhere on the grid, PJ Jacobsen has parted ways with the Triple M Honda team effective immediately following a tough debut WSBK campaign, in which he has scored just 21 points.

Triple M is yet to announce its plans for the remainder of the season and for next year. 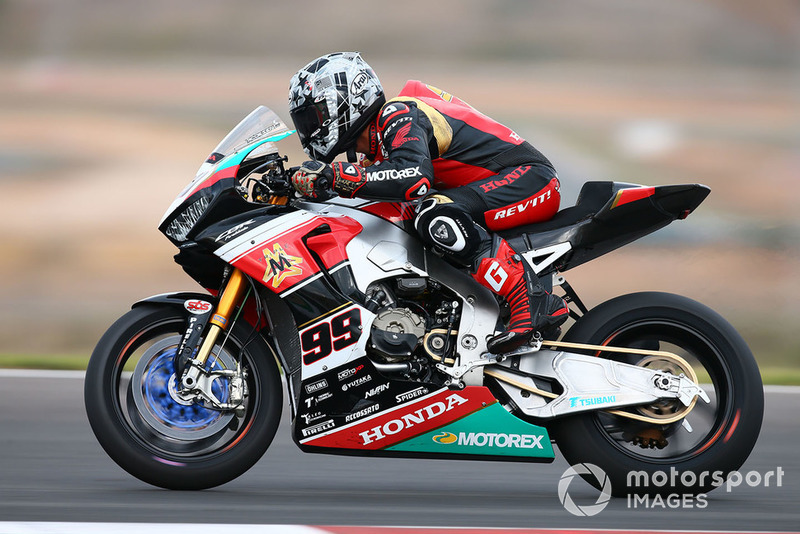 Kyalami set to return to WSBK calendar in 2019