The Go Eleven Ducati World Superbike team has revealed a new blue livery for the bike Chaz Davies will ride in the 2021 season.

Davies joins Go Eleven for the new campaign in a straight swap with Michael Ruben Rinaldi, who has taken over the Welshman's place at the factory Ducati squad alongside Scott Redding.

Now the satellite team has taken the wraps off a colour scheme that marks a major departure from its previous white, red and yellow design. 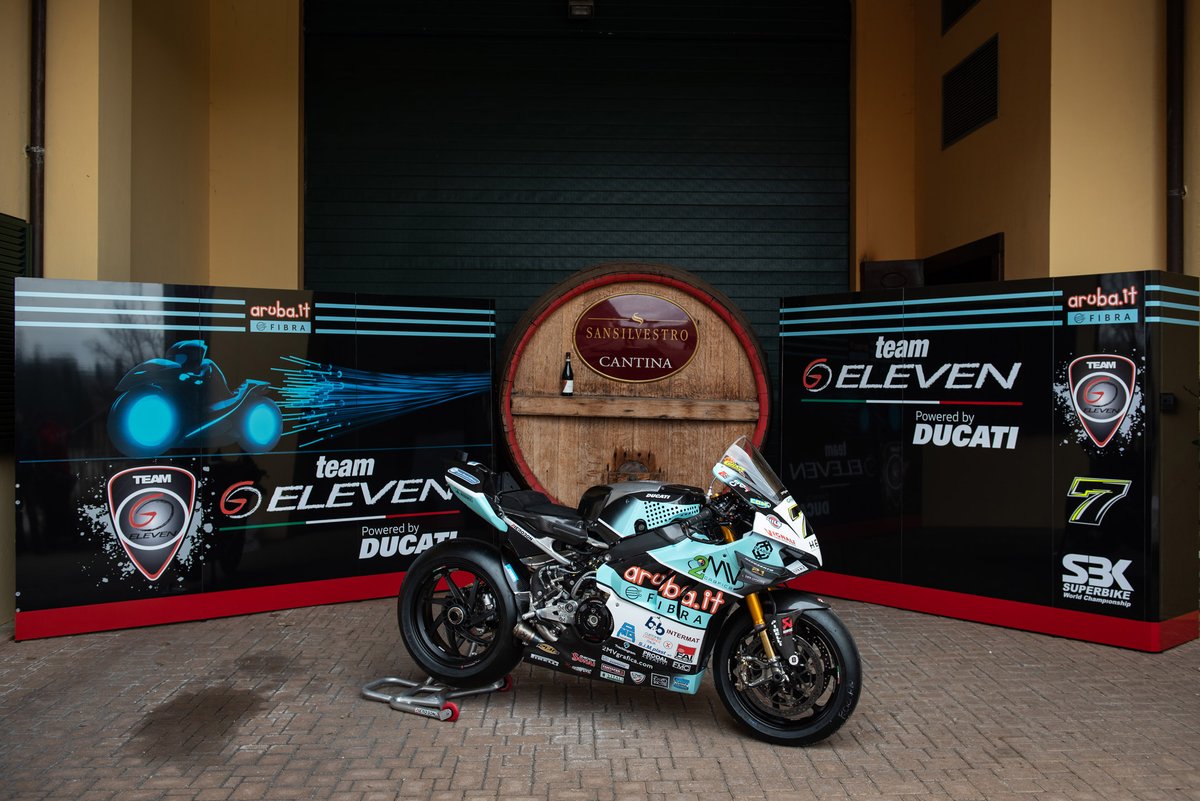 Go Eleven goes into the new season hoping to add to the sole victory it scored at Aragon last year with Ruben Rinaldi, while Davies has expressed his optimism about continuing his strong late-2020 form with the help of factory Ducati support.

After testing positive for COVID-19, Davies did not participate in this week's two-day private test at Misano, which was topped by his replacement Rinaldi with a lap of 1m33.688s.

Yamaha was the only other manufacturer with a factory presence in the test, with Toprak Razgatlioglu going quickest on the first day and ending up second the following day, 0.198s slower than Rinaldi.

Garrett Gerloff was third-fastest aboard the GRT Yamaha, followed by Redding on the second works Ducati and Razgatlioglu's new works teammate Andrea Locatelli. 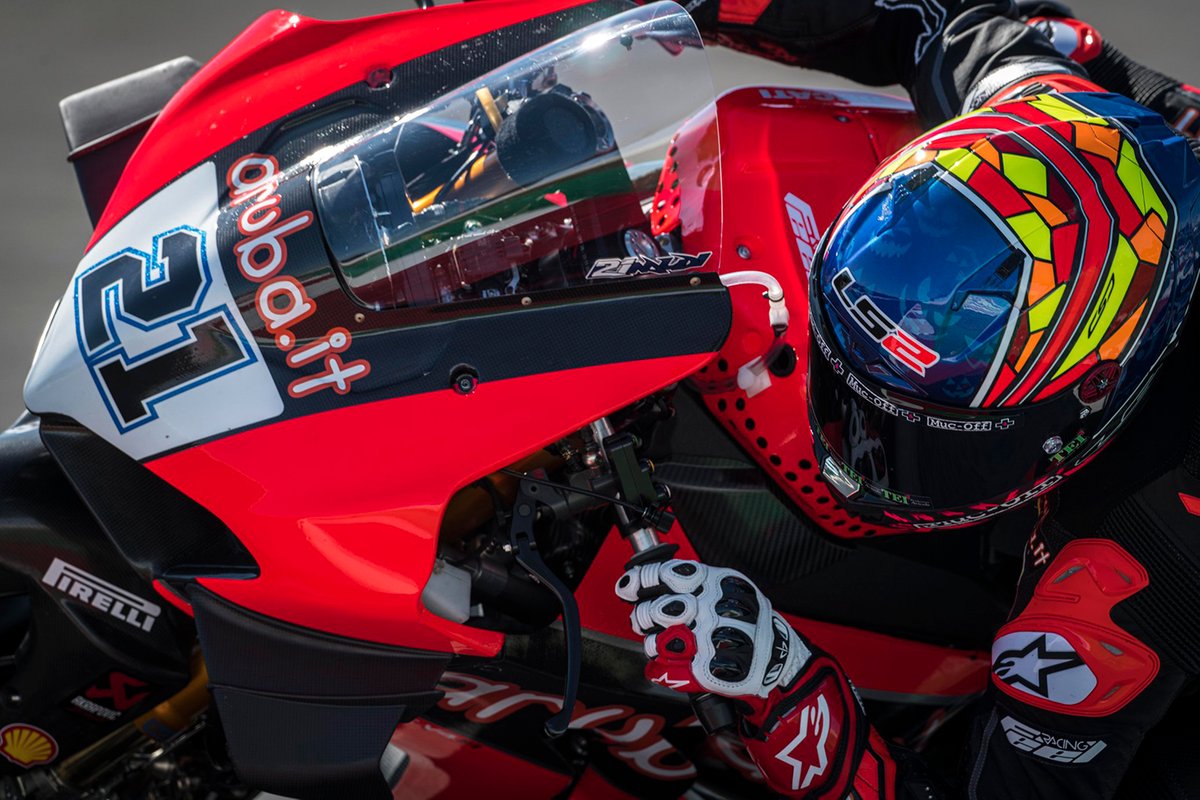