Bautista, a MotoGP regular between 2010 and 2018, has so far won 15 races in his maiden WSBK campaign with Ducati.

However, he did not agree terms with the Italian manufacturer over a contract extension, and a month on after Ducati announced Scott Redding as his replacement for 2020, Bautista's team-up with Honda has been made official.

"We are very happy to welcome Alvaro Bautista to our WSBK racing project for next year," said Honda Racing Corporation president Yoshishige Nomura.

"Alvaro is a very fast, experienced rider who has already shown his strong racing attitude and competitiveness in his GP years and in his first season in the WSBK championship.

"We are confident that he will make a significant contribution to the growth and development of our project in the exciting and challenging Superbike World Championship."

Honda has had little success in WSBK as of late and is currently in the middle of a three-year podium drought.

However, the upcoming debut on the manufacturer's new CBR1000RR Fireblade has allowed it to lure in a WSBK frontrunner in Bautista.

Japanese Superbike ace Takumi Takahashi has emerged as the favourite to partner Bautista in 2020, which means incumbents Leon Camier and Ryuichi Kiyonari will likely need to seek rides elsewhere.

One potential free spot on the WSBK grid was filled on Sunday, however, with ex-Aprilia works rider Lorenzo Savadori joining Jordi Torres in an expanded Pedercini Kawasaki line-up. 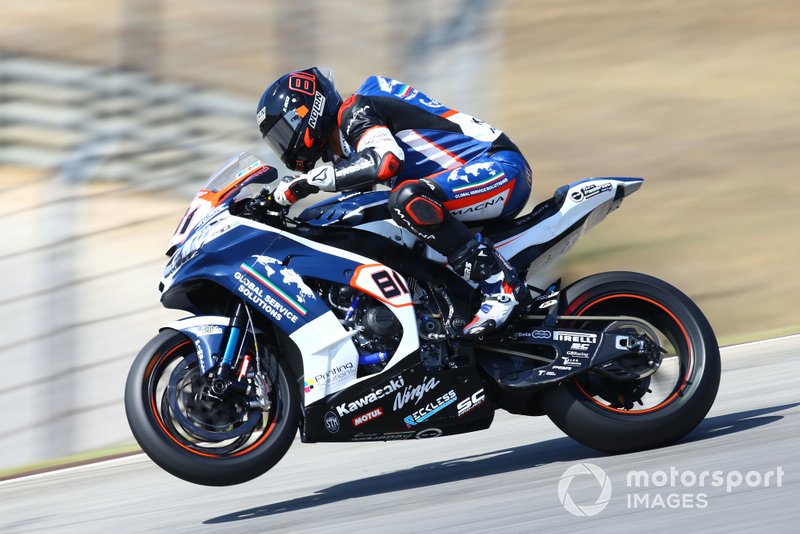