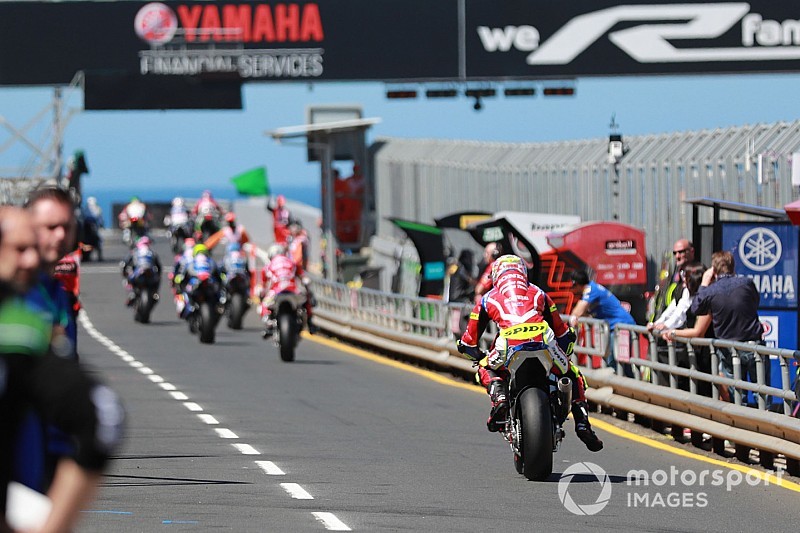 The World Superbike championship will join MotoGP in holding a race event at the Lombok-based street circuit in Indonesia in 2021, it has been announced.

Dorna, which promotes both categories, confirmed plans for a 2021 WSBK race in Indonesia as part of its official announcement of the deal with the state-owned Indonesia Tourism Development Corporation.

ITDC president Abdulbar M. Mansoer confirmed to Motorsport.com earlier this week that a three-year deal has been signed for MotoGP, but the length of the World Superbike deal has not been officially communicated.

“What a unique project this will be, having an urban, world class circuit in a country where MotoGP has such a huge following,” Dorna CEO Carmelo Ezpeleta said.

“Indonesia is a key market for us with a considerable percentage of motorsport fans living here and the MotoGP atmosphere will be even stronger once the circuit is complete.

“Also, including Lombok to the WorldSBK calendar makes this offer more attractive for local fans having two world-class events in the area during the year.”

The construction the Lombok circuit, which is set to be carried out by French company Vinci, is set to commence later this year.

World Superbikes' current calendar is made up of 13 rounds, five of which take place outside of Europe. Among those are Asia-based events at Thailand's Chang venue and Qatar's Losail circuit, both of which also host MotoGP races.