Kawasaki has become the fourth World Superbike manufacturer to unveil its 2021 bike after Ducati, Honda and Yamaha. 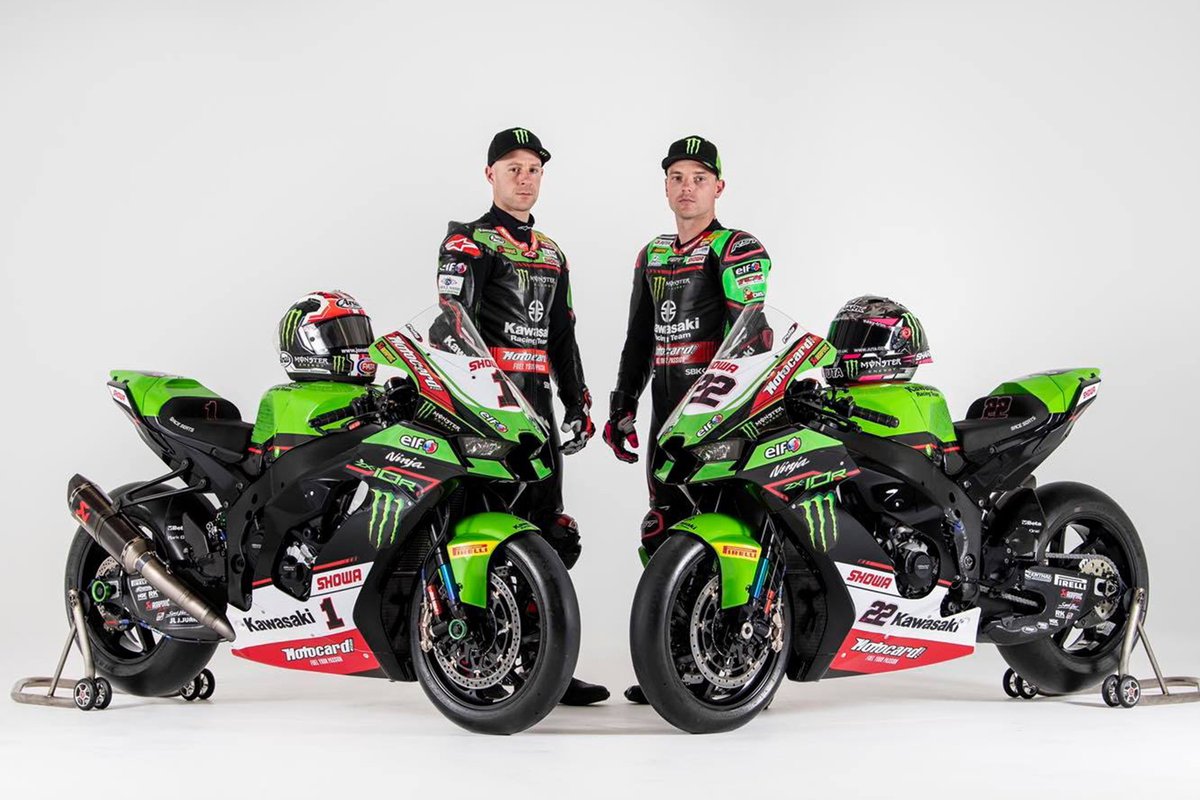 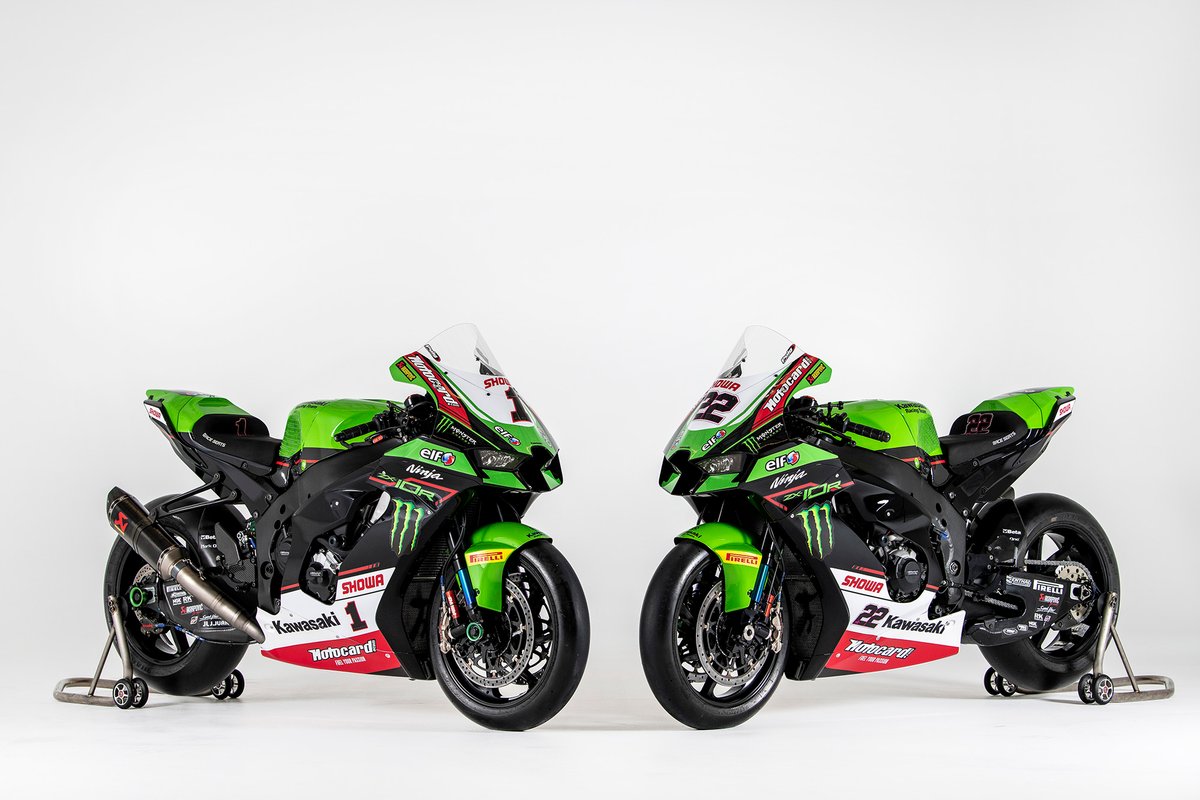 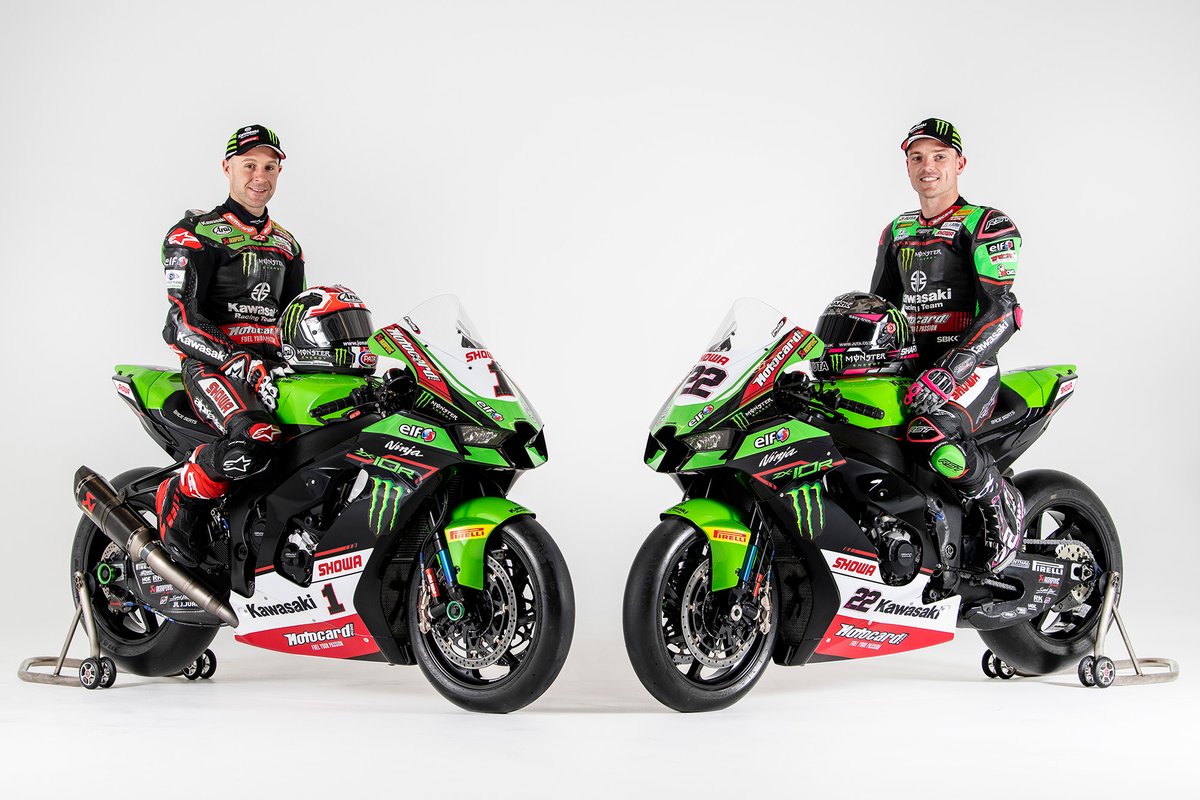 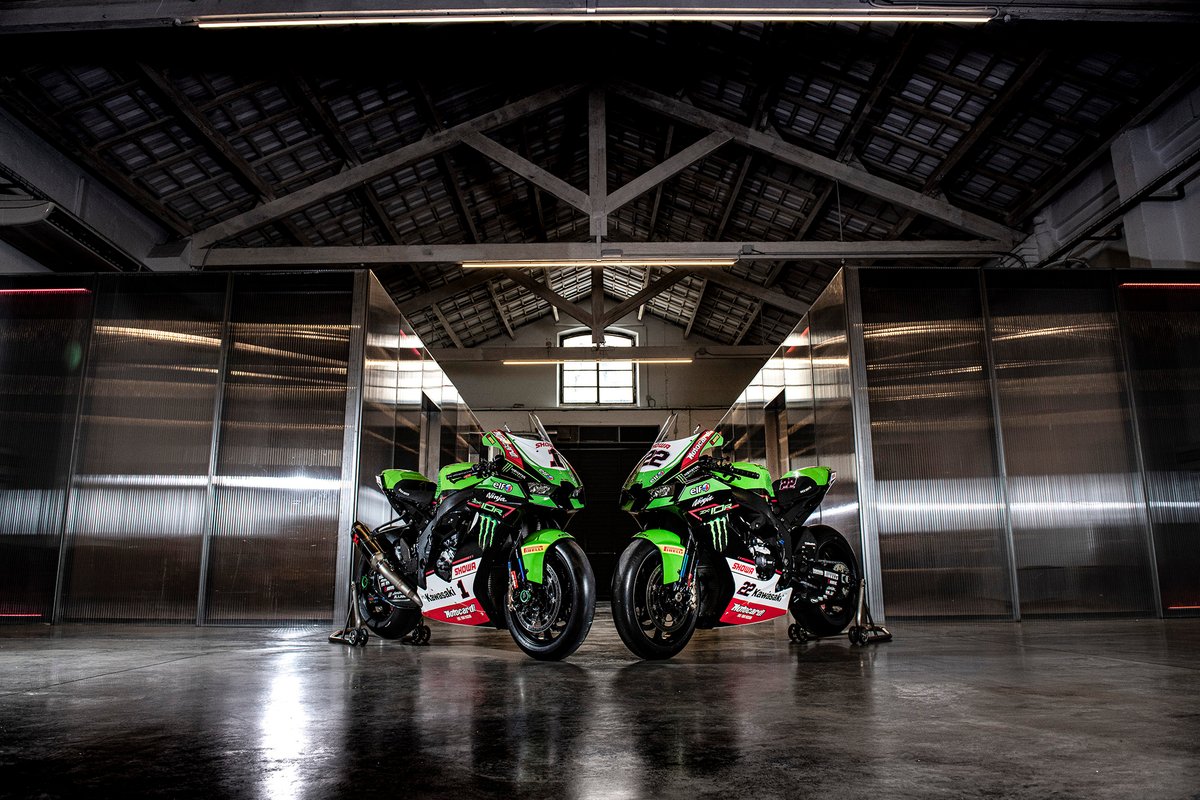 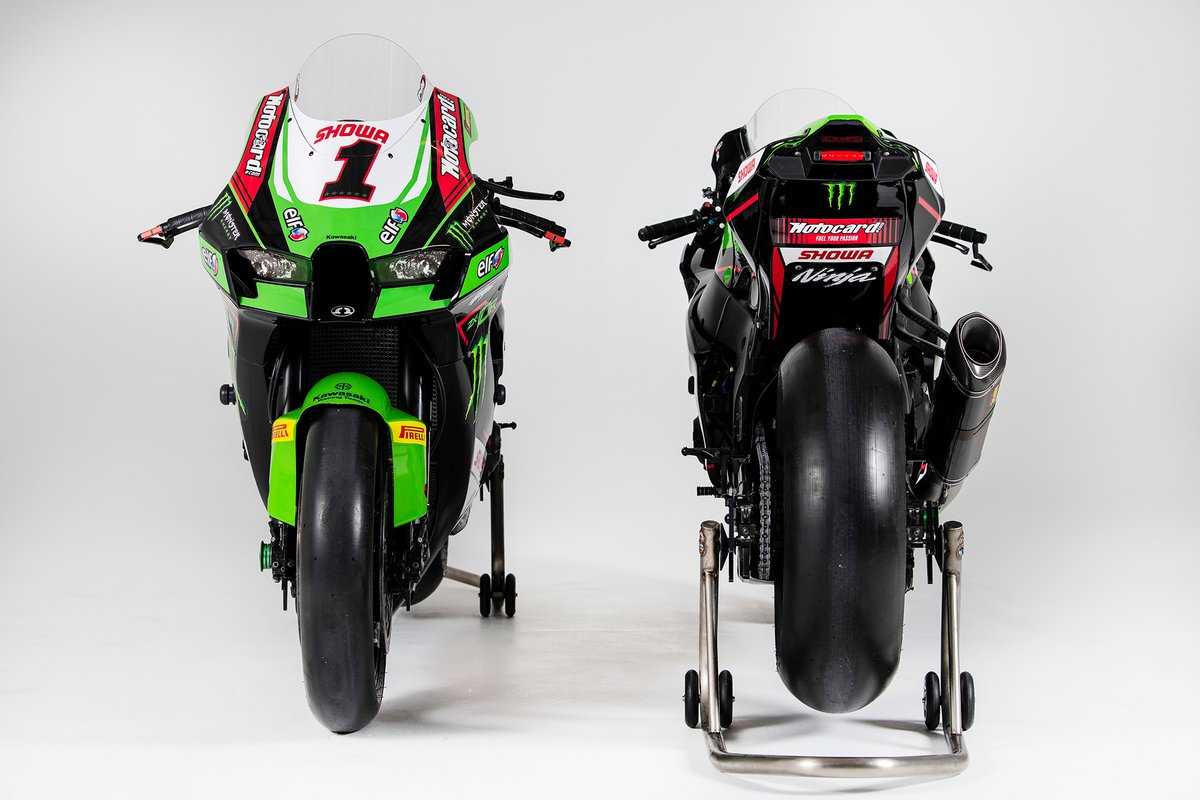 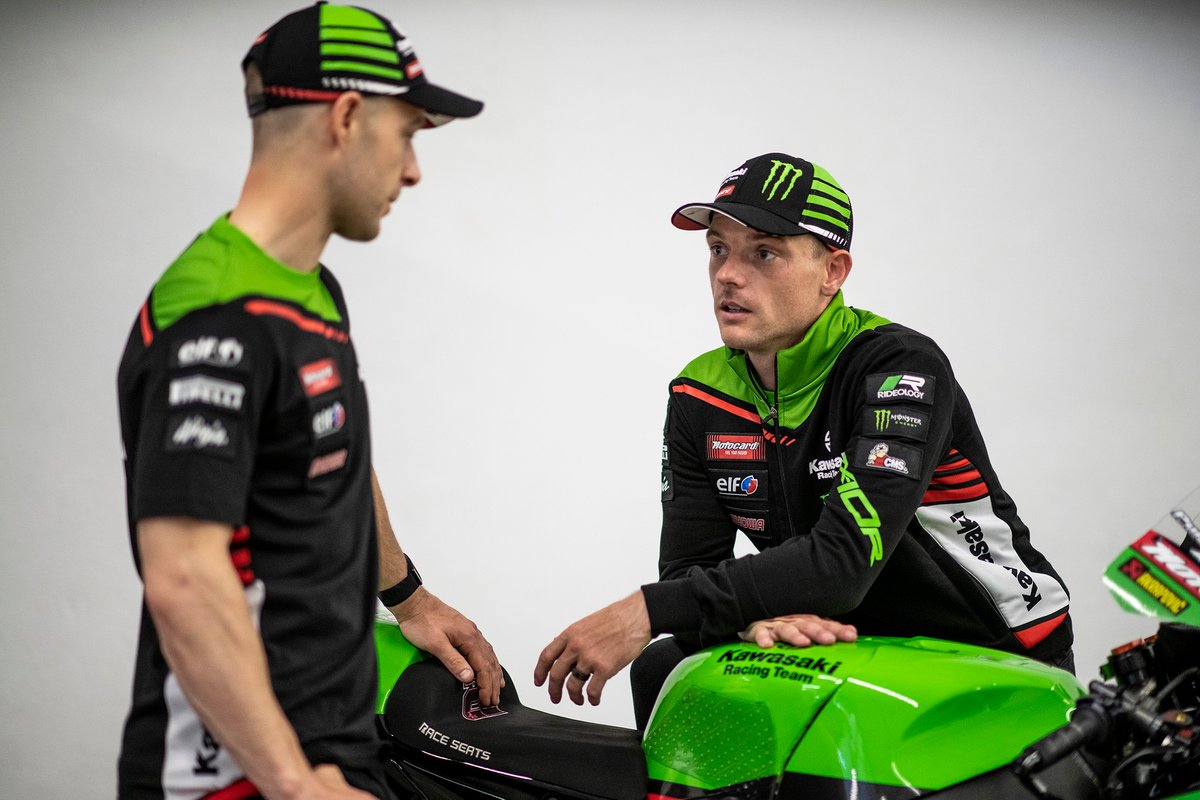 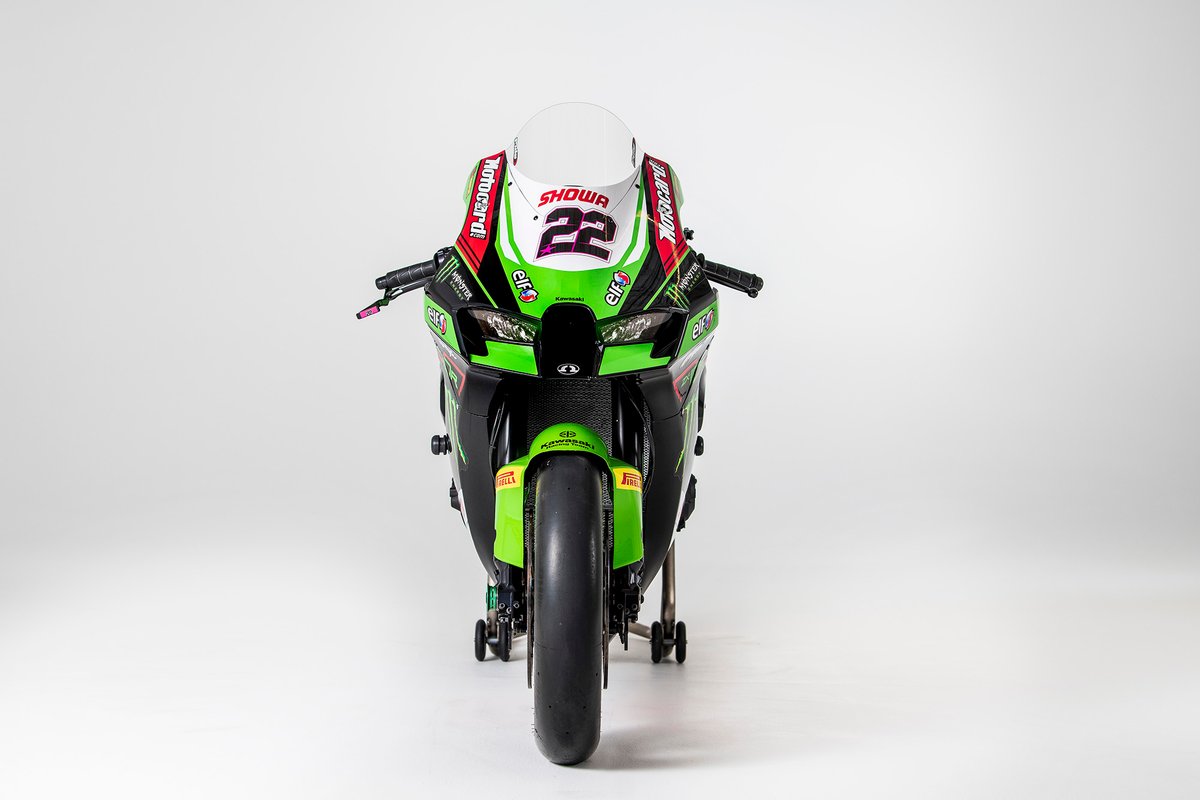 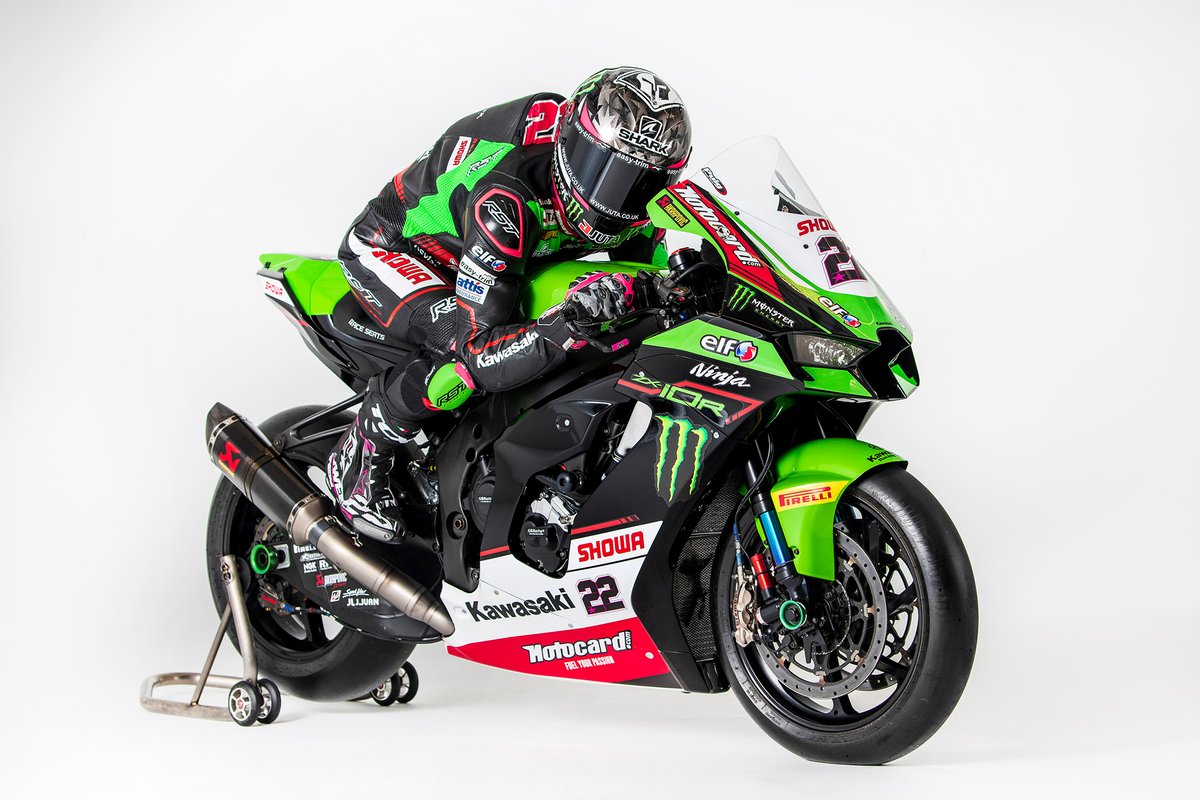 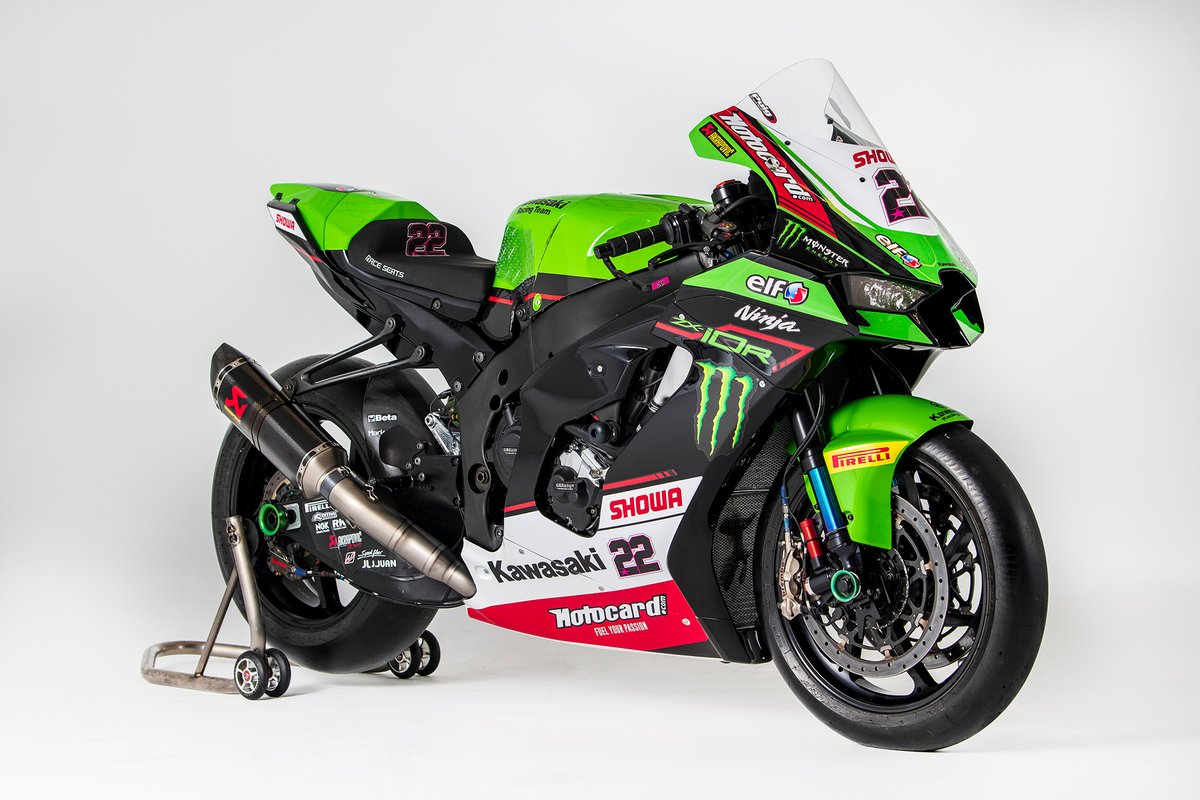 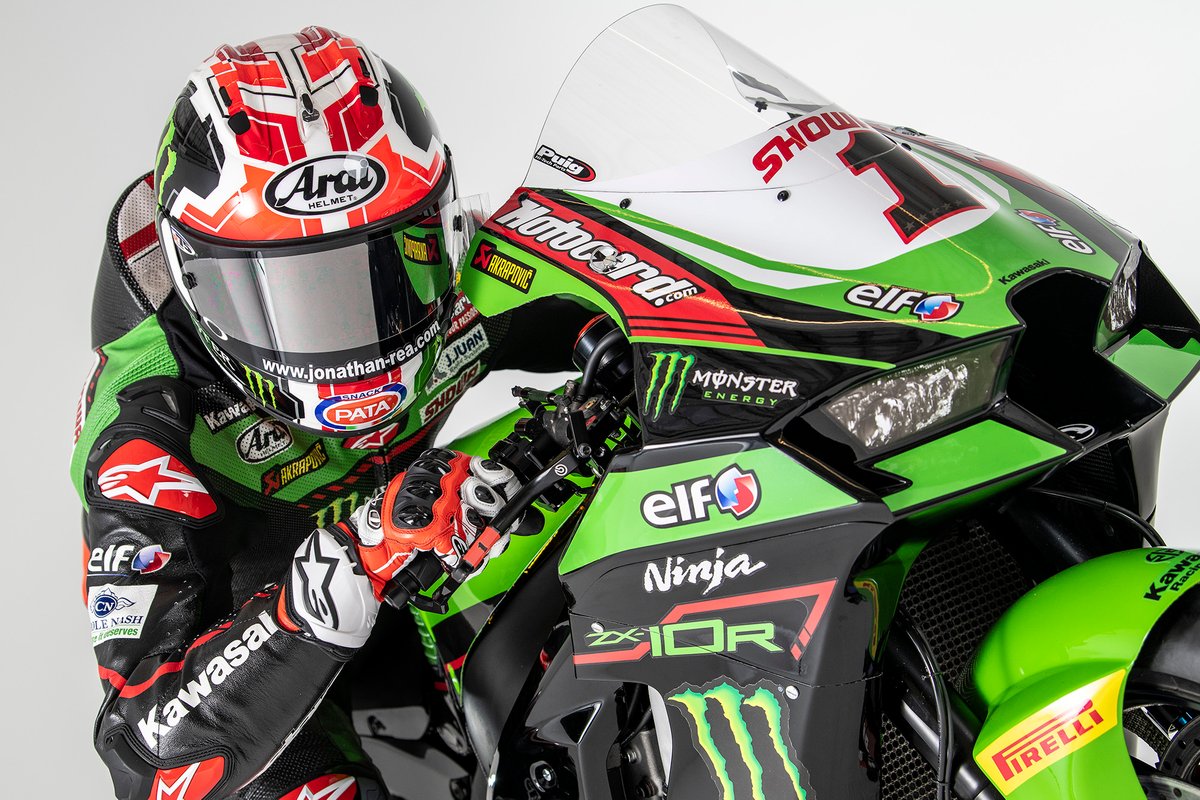 The Japanese marque took the covers off its new Ninja ZX-10RR in an online presentation from its Barcelona factory on Wednesday, a day before the start of official pre-season testing.

The bike carries essentially the same colour scheme as last year, with Kawasaki electing to retain its distinctive green-and-black livery.

KRT heads into 2021 with the same rider line-up as 2020, with six-time champion Jonathan Rea again joined by Alex Lowes, the latter now entering his second season with the team.

Kawasaki has upgraded the engine on its latest WSBK challenger to stave off the ever-increasing threat from rivals Ducati, while a new front fairing has been added to aid the aerodynamics.

Kawasaki also clinched the manufacturers' crown last year, but only by a solitary point from Ducati - the Italian marque's challenge aided by both Redding and the now-ousted Chaz Davies scoring multiple wins.

Rea's teammate Lowes, who finished sixth in the championship last season, missed several days of private testing in the run-up to the 2021 season after injuring his shoulder in a flat track training crash in February.

However, he was able to return to the track for two days of private running on the ZX-10RR earlier this month and will also be in action later this week in Barcelona.

The 2021 WSBK will begin at Aragon in May, with the traditional season opener at Phillip Island postponed until later in the year due to travel restrictions in Australia.