Tom Sykes will miss this weekend's Jerez World Superbike round following his crash last weekend at Barcelona, with Eugene Laverty taking his place at the works BMW team.

Sykes was taken to hospital following his incident in the final race of the weekend at Barcelona with Kawasaki rider Lucas Mahias, suffering a "serious concussion" in the process.

BMW stated on Monday that the British rider was due to leave hospital on Wednesday, but a brief statement released by the German marque on Thursday morning stated only that Sykes "will now fully focus on his recovery in order to be ready for the following round at Portimao."

Standing in for Sykes at Jerez will be Laverty, who rode for the BMW works team alongside Sykes last year before being replaced by Michael van der Mark for the 2021 campaign.

Laverty was given a ride with satellite BMW squad RC Squadra Corse but the team has been absent since the fifth round of the season at Assen. The Irish rider achieved a best result of eighth at Estoril in May. 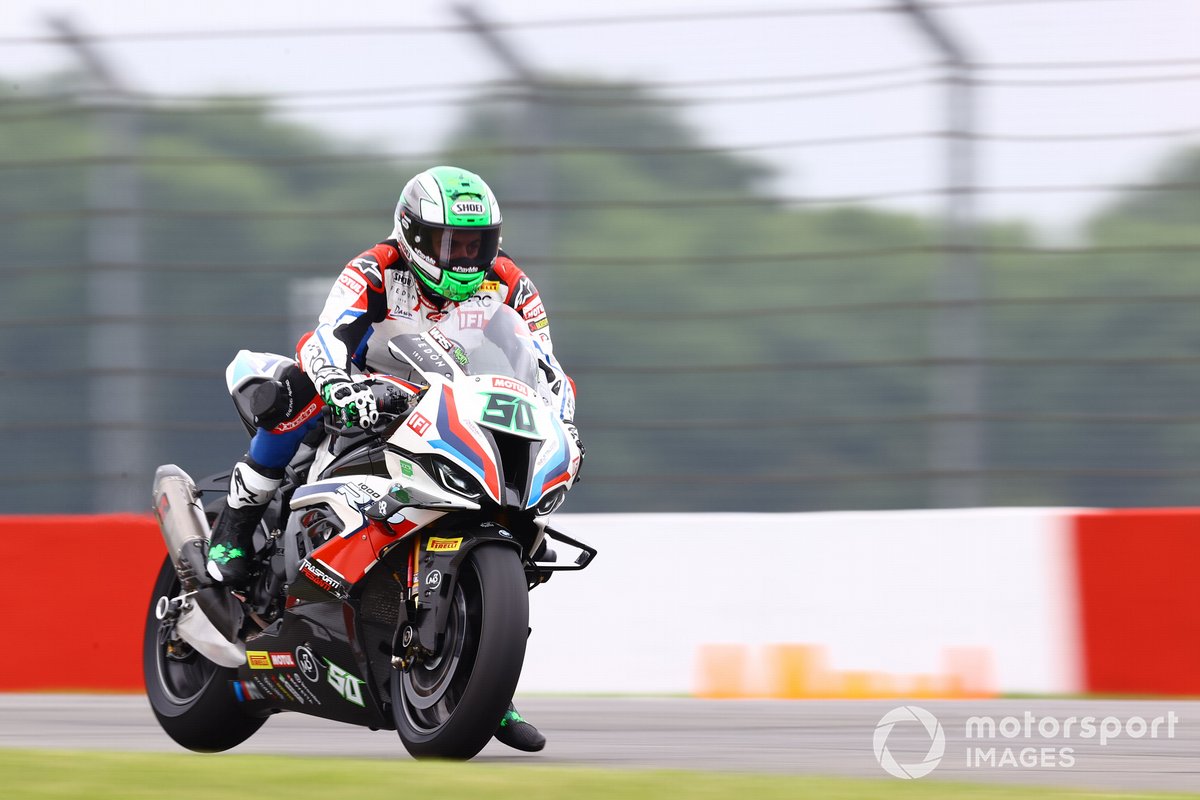 At last weekend's Barcelona round, Laverty was in the paddock and told Eurosport that he hopes to return to full-time WSBK action next year, ruling out a return for RC Squadra Corse in 2021.

Laverty will be one of two injury substitutes in action at Jerez this weekend along with Loris Baz, who fills in for Chaz Davies - out of action with two broken ribs - at the Go Eleven Ducati team.

Kawasaki's Alex Lowes meanwhile will attempt to race this weekend despite fracturing his hand. His condition will be reviewed by the medical director after first practice on Friday.

BMW rider Laverty out of Assen WSBK round due to injury

Redding "mad with myself" after latest crash at Portimao