Lowes stays in World Superbikes with Yamaha in 2018 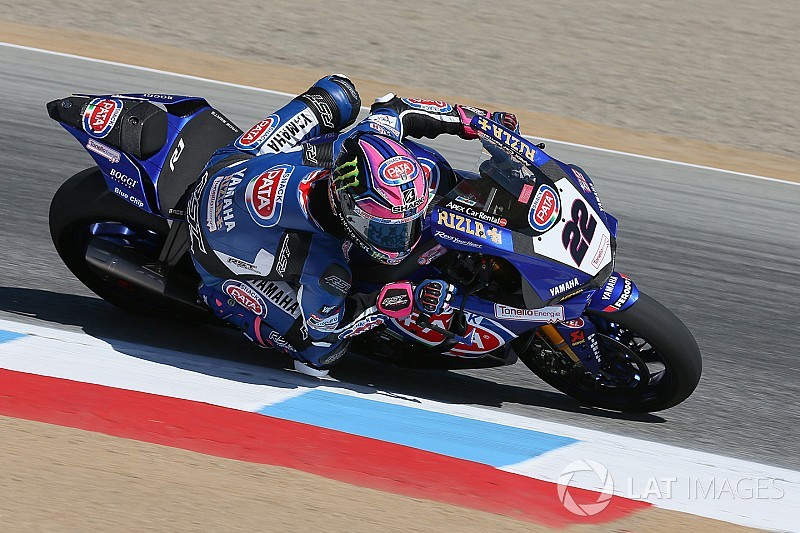 Alex Lowes will remain with Yamaha in World Superbikes for next season, it has been announced.

The 26-year-old British rider, who is twin brother to Aprilia MotoGP rider Sam, joined the Crescent-run Yamaha WSBK squad in 2016 after spending two seasons with Suzuki.

In that time, Lowes has scored two podium finishes, and lies fifth in the current standings at the mid-point of the season, two places ahead of teammate Michael van der Mark, who also stays with the team in 2018.

"I am really happy to continue with Yamaha and the Pata Yamaha Team into 2018," said Lowes. "I feel part of the Yamaha family and this year I believe I have made a step up from last season.

"I want to keep improving and to get to where I, Yamaha and the R1 belong, which is challenging at the front of WorldSBK, so this is my goal and mission.

"I want to say a massive thank you for the faith Yamaha Motor Europe and the whole team have shown in me, and I look forward to repaying them with results!"