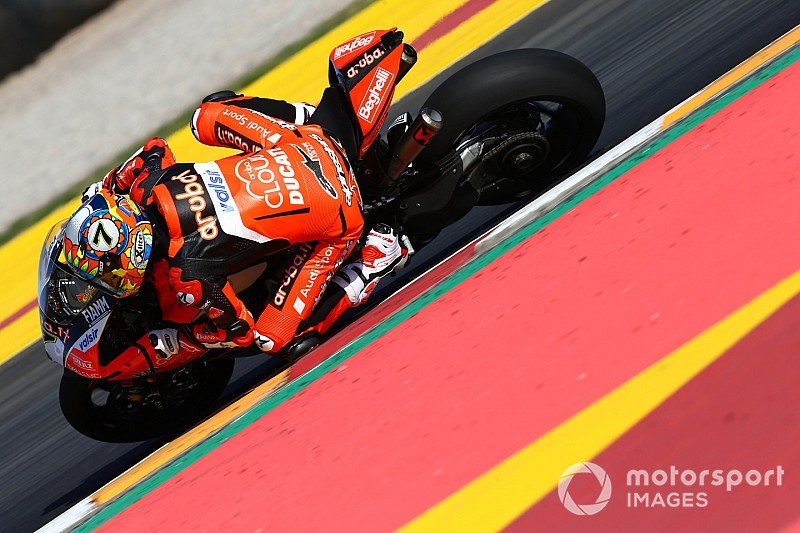 Bathurst city officials could try and lure World Superbike away from Phillip Island when the new permanent Mount Panorama circuit is complete.

According to Bathurst Regional councillor Warren Aubin, the new 4.5-kilometre long permanent facility that is slated to sit alongside the existing road course could provide the ideal home for the WSBK series in the future.

The advantage, says Aubin, would be not having WSBK and MotoGP visiting the same circuit each year.

"If [the track] suits bikes it is pretty good for anything, but if it is just good for cars then it is no good for bikes,” Aubin told local news outlet the Western Advocate.

“They’re looking at spreading it around, because if [Phillip Island] has both events people tend to just go to the MotoGP."

Aubin added that plans to run a Supercars sprint round to compliment the annual Bathurst 1000 were also still in the works.

“Even Supercars could look at running one of their rounds up there instead of using the main circuit. They could run a sprint race there and then have the main Mount Panorama track for the 1000,” he told the Advocate.

“It’s never going to take the place of Mount Panorama. It is the most iconic place in Australia and one of the best tracks in the world.

“It will not take away from that, but the second circuit will really appeal to motorbikes and it will still have car racing there as well.”

FIM approval has been a target of circuit designers Apex throughout the planning process, which is expected to be finished early next year, with construction to follow soon afterwards.

That would place any play for a WSBK or Supercars round in 2021 at the earliest.

A 200-hectare site west of the existing circuit's McPhillamy Park complex has been chosen for the new circuit. It's planned to be a high-use facility, operating year-round while the Mount Panorama track is limited to just five full closures per calendar year.

The total cost of the facility has been estimated at around $50m, half of which was been raised through state and federal government funding.