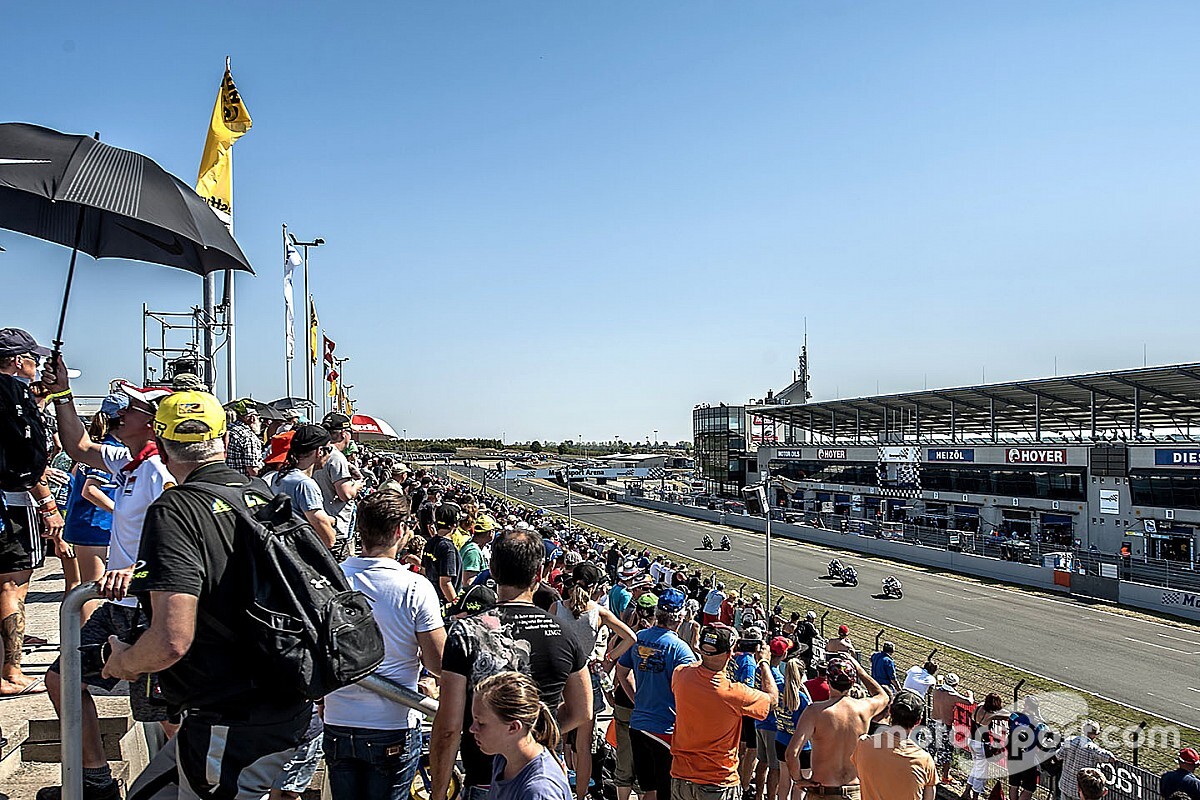 The World Superbike Championship has announced the cancellation of its German round in Oschersleben.

However, the German government's recent extension of its ban on mass gatherings until the end of August as a result of the global coronavirus pandemic has left the championship no choice but to cancel the event.

A brief statement issued by the FIM read: "Regrettably, after many scenarios being examined and evaluated and due to the extension of the German government's ban on large gatherings, Motorsport Arena Oschersleben and Dorna WSBK Organization announce that the German Round has been cancelled.

"All parties are now focusing on 2021, working hard on a suitable solution for the German Round that meets everyone interests."

The Oschersleben round has become the second on the 2020 WSBK schedule to be cancelled outright amid the COVID-19 crisis, after the Imola round met a similar fate.

Donington Park provisionally remains the next round on the calendar on July 4-5, but it appears more likely that the season will resume in Jerez at the start of August as part of plans to get the MotoGP season up and running at the Spanish track.

Also in doubt is the Dutch round at Assen, which had already been rescheduled from April to August, as the Netherlands has also banned mass gatherings until the end of August.