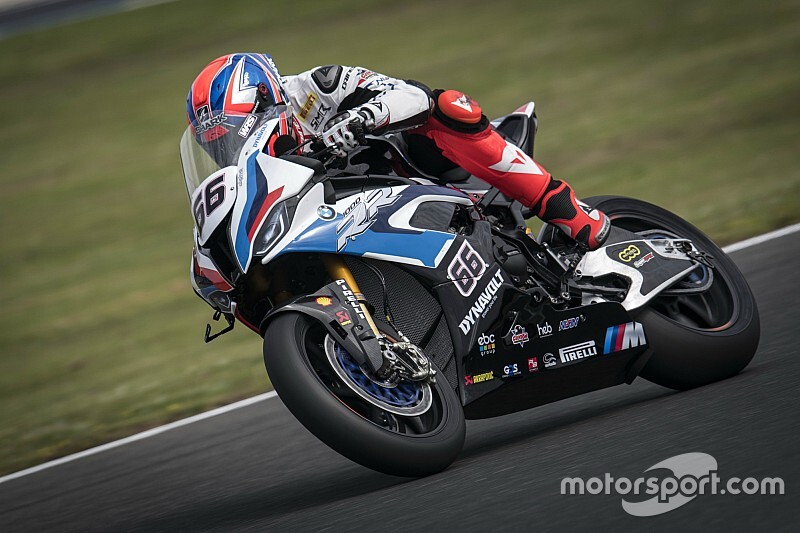 BMW rider Tom Sykes scored his 50th World Superbike career pole position in the opening round of the 2020 season at Phillip Island.

With five minutes remaining of the first half-hour qualifying session of the new campaign, it was Sykes that was first to attempt a laptime using the qualifying tyre, the Yorkshireman duly jumping to the top of the times with a new lap record of 1m29.230s.

That proved enough to take pole by 0.339s ahead of practice pacesetter and Ducati rookie Scott Redding, while reigning champion Jonathan Rea took the final spot on the front row for Kawasaki, losing out to Redding by just 0.029s.

Toprak Razgatlioglu (Yamaha) and Leon Haslam (Honda) amazingly ensured that all five manufacturers on the 2020 grid were represented in the top five places.

Two more Yamaha riders, the works bike of Michael van der Mark and the Ten Kate machine of Loris Baz, were next up, followed by Alex Lowes on the second factory Kawasaki.

Sandro Cortese (Pedercini Kawasaki) and Xavi Fores (Puccetti Kawasaki) made up the top 10, the latter suffering a dramatic loss of bodywork midway through the session which caused the red flags to be shown with 14 minutes to go.

Eugene Laverty couldn't match his BMW teammate's Sykes pace and will start the opening race of the season down in 13th, 1.139s off the pace.

Alvaro Bautista's first qualifying session on a Honda didn't go to plan as the Spaniard suffered a big crash at Lukey Heights with 11 minutes to go.

He ended up 15th, a place ahead of struggling former Ducati teammate Chaz Davies.

Former All-Japan Superbike champion Takumi Takahashi propped up the field on the MIE Honda in 18th, the best part of five seconds off the pace.

Leon Camier (Barni Ducati) has withdrawn from the weekend due to his lingering left shoulder injury sustained in post-season testing at Aragon last year.