Tito Rabat has been handed an unexpected World Superbike lifeline with the chance to replace the injured Lucas Mahias at Puccetti Kawasaki this weekend at Portimao.

Rabat has been absent from the WSBK grid for the last two rounds at Barcelona and Jerez following his split with the Barni Ducati team in the wake of this month's Magny-Cours event.

However, Mahias' season-ending wrist injury has afforded the Moto2 champion a chance to return to the grid earlier than expected.

Puccetti announced last weekend at Jerez that Mahias will sit out the remainder of the campaign to give the left scaphoid he broke in a crash at Assen in July the chance to heal fully.

The French rider sat out the following event at Most before returning for Navarra, Magny-Cours and Barcelona, albeit struggling to recapture the form that had yielded three top-10 finishes earlier in the season. 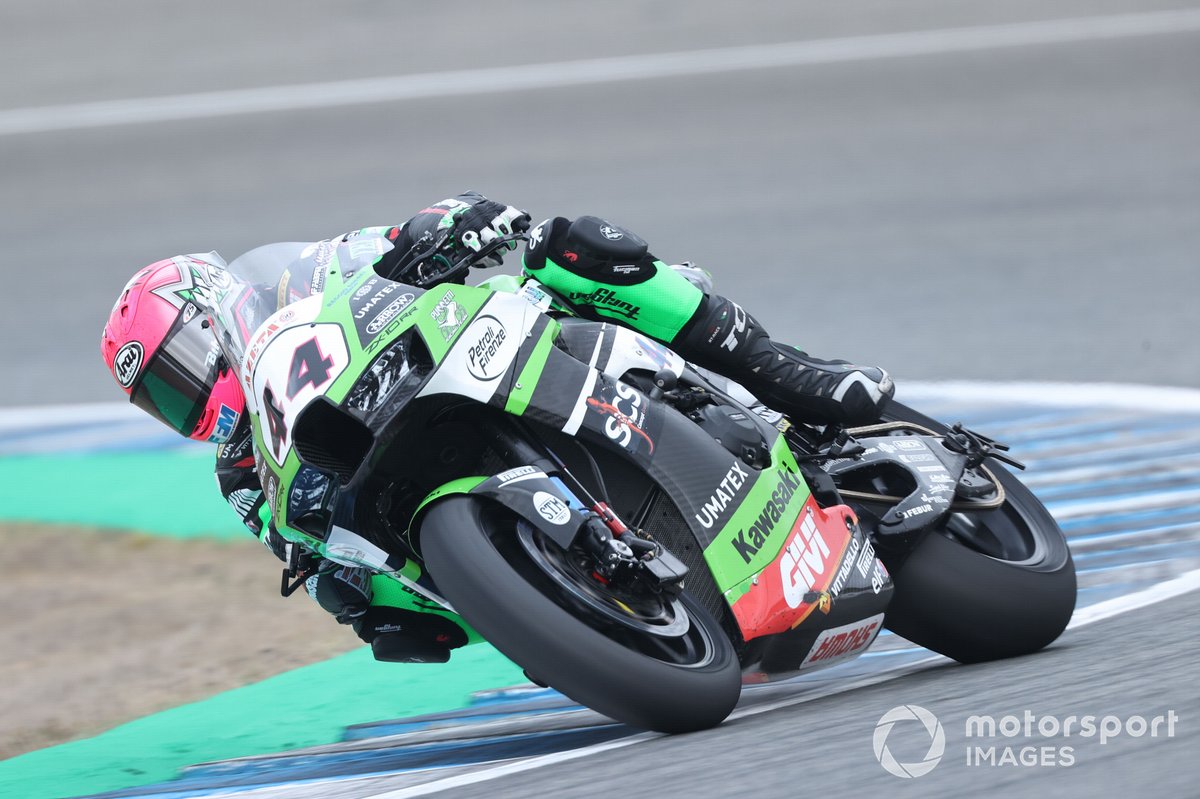 “I’m very happy to have this great opportunity," said Rabat, whose best finish so far this season is ninth. "I know the Portimao track as I’ve raced here with the MotoGP and trained at the circuit with a road bike.

"I hope to have a good weekend, score good results and demonstrate my potential. I want to thank Manuel Puccetti and the whole team for offering me this chance, which I hope to fully exploit.”

Rabat's switch from Ducati to Kawasaki machinery at Portimao follows his replacement at Barni, Samuele Cavalieri, moving in the opposite direction.

Cavalieri started the year with another satellite Kawasaki squad, Pedercini Racing, but split with the team after just three rounds.

The Italian rider returned at Barcelona as a replacement for Rabat, scoring a best finish of 12th at that track and 14th last weekend at Jerez.