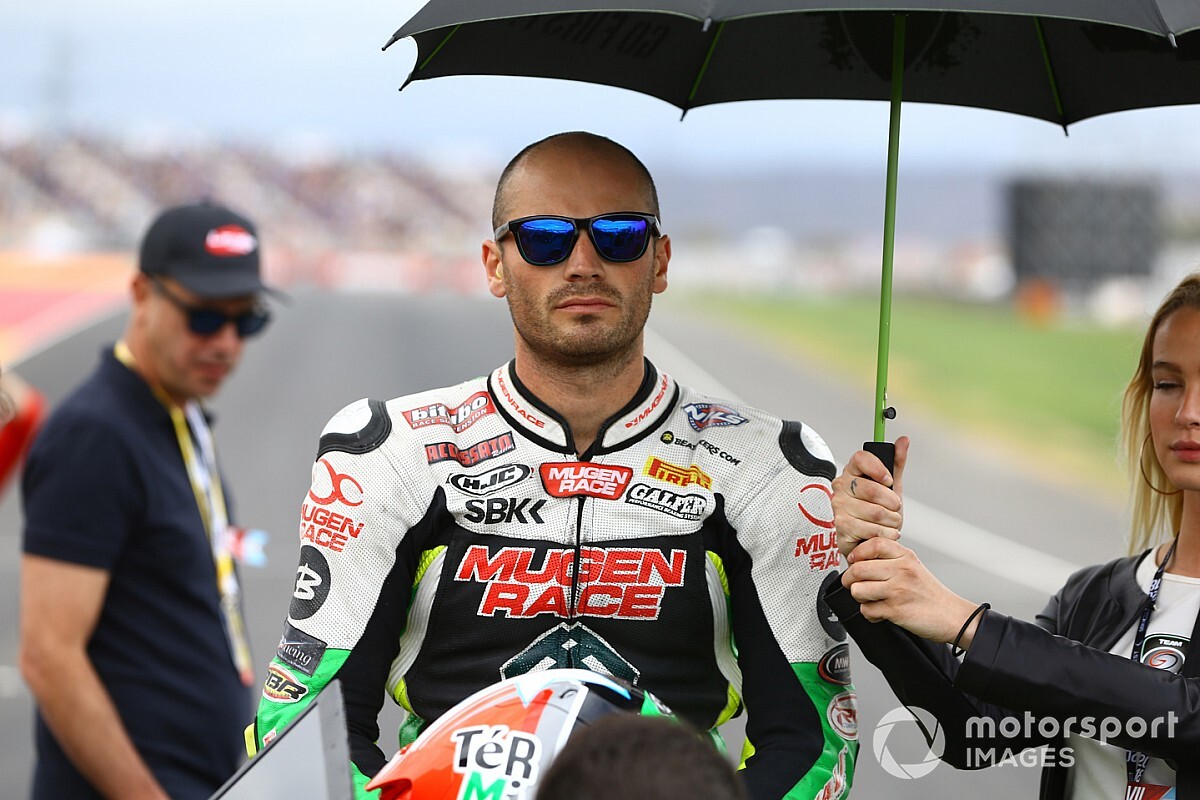 Roman Ramos has been chosen to replace the injured Sandro Cortese for the upcoming rounds of the World Superbike Championship at the Pedercini Kawasaki team.

Former Moto3 champion Cortese suffered a violent crash on the final lap of the opening race of last weekend's Portimao round at Turn 12, and was airlifted to hospital in nearby Faro.

There, he was diagnosed with a fractured T7 vertebra and right tibia, ending his weekend early.

Now Pedercini has announced that Spanish rider Ramos will stand in for Cortese for as long as necessary, beginning with this week's two-day test at Aragon.

Ramos last rode in WSBK in 2018 for the Go Eleven Kawasaki squad, spending four seasons with the team and earning a best championship placing of 12th in 2017.

“We are here at Motorland [Aragon], I am very sad about what has happened to Sandro, but the show must go on," said team boss Lucio Pedercini.

"We had these tests ready for Sandro, but now we are going to do the program for Roman. He has experience and races with Kawasaki here in Spain and I think it's the best solution.

"We didn't expect to be in this situation, now we are going to work hard with Roman and hopefully Sandro will recover soon."

Cortese lies 15th in the standings ahead of this month's first of two Aragon rounds with a best finish of ninth in the final race of the Phillip Island weekend in March.

The German became Pedercini's sole rider for 2020 after sponsorship problems forced the team, which had planned to run Jordi Torres and Lorenzo Salvadori, to slim down to one bike.