Yamaha rider Toprak Razgatlioglu will not take part in the two World Superbike races in Barcelona on Sunday after suffering a huge crash during the morning warm-up. 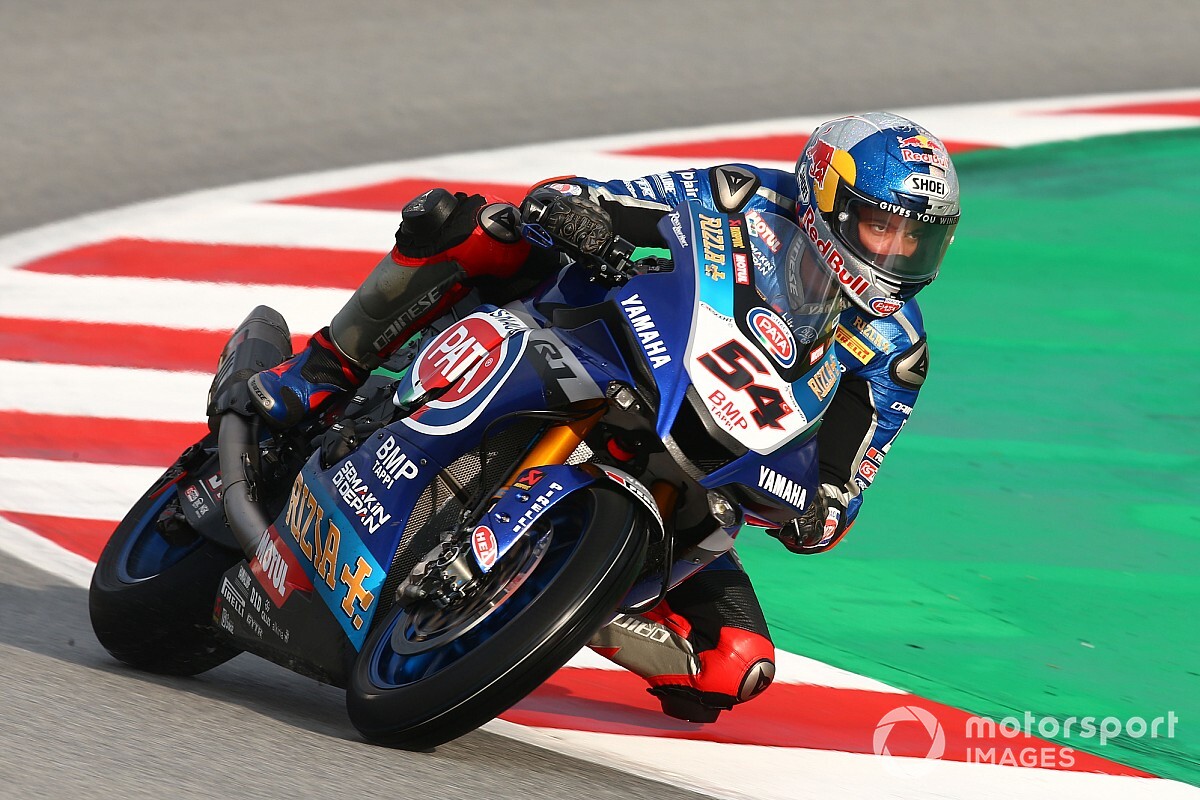 Razgatlioglu was thrown off his Yamaha in a major highside crash at Turn 13 at Circuit de Barcelona-Catalunya, and was seen rolling over multiple times on the gravel.

The Turkish rider was taken immediately to the circuit’s medical centre, where it was revealed that he has suffered a chest injury and concussions in his right foot and ankle. He is being transported to Hospital General de Catalunya for further assessment.

Razgatlioglu currently sits third in the riders’ standings, behind Kawasaki’s Jonathan Rea and Ducati rider Scott Redding, in his first season with the factory Yamaha team.

He qualified on the front row for this weekend’s Barcelona event, but could only finish sixth in the first race, two spots behind teammate Michael van der Mark.

With Razgatlioglu declared unfit, only 20 riders will contest the Superpole race and the second full-distance event of the weekend.