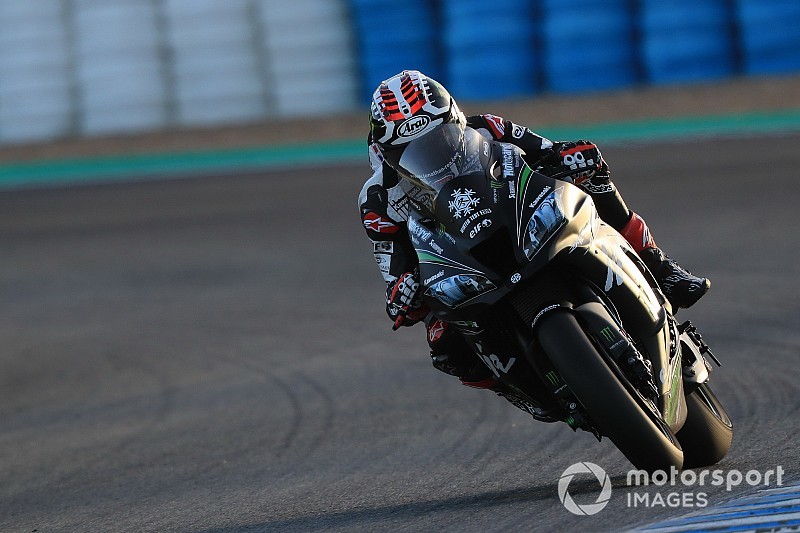 Better track conditions greeted the small WSBK and World Supersport contingent on the final day of testing until next year, with laps being completed early in the session.

Yamaha's Alex Lowes led the charge in the initial stages of day two, setting the pace with a 1m40.674s lap as he focused on the rear-end of his R1 after finding positive steps forward with the front of the bike on Monday.

Lowes' stint at the top would not last too long, as Monday pacesetter Rea guided his Kawasaki to the front with a lap completed in 1m40.086s with just under six and a half hours of the session remaining.

Fettling his ZX-10RR after a positive opening day of testing, Rea never relinquished top spot and continued to improve on his best effort.

His final benchmark of 1m38.713s would follow with five and half hours still left to run, this lap time proving to be insurmountable as the day wore on.

That meant Rea ended his fourth-straight title-winning year fastest of all after completing 71 laps on Tuesday. 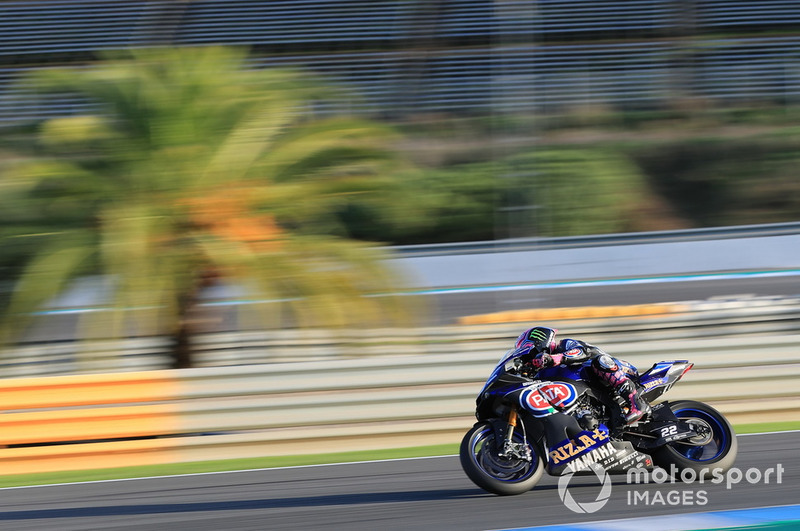 At one stage, his lead stood at close to two seconds over Lowes. But the Yamaha rider steadily cut this deficit down, moving to within 0.664s about an hour after Rea set the day's best lap.

WSBK debutant Alvaro Bautista – who will remain at Jerez to take Michele Pirro's place at the Ducati factory team for the MotoGP test – once again edged teammate Chaz Davies aboard the Panigale V4R by 0.079s for fourth.

Bautista, however, was involved in a crash with MV Agusta rider Raffaele De Rosa at Turn 1.

Michael van der Mark was sixth quickest as he rode through a fractured scaphoid, which he sustained in a crash at the finale in Qatar, but only recently had diagnosed.

Yamaha stablemates Marco Melandri and Sandro Cortese on the GRT R1 completed the top eight and the SBK field with 1m40.235s and 1m40.592s laps respectively.