A leading World Supersport team boss has warned that the World Superbike support class risks being “destroyed” by new rules intended to open up the series to more bikes in 2022.

Series organiser Dorna revealed sweeping technical rule changes for the intermediate class in the WSBK paddock ahead of last weekend’s Jerez round, allowing motorcycles with larger displacements than traditional Supersport machinery to enter.

Indeed, Ducati has already announced a works-backed effort with its Panigale V2 for the 2022 season, to be ridden by ex-Moto3 and Moto2 rider Nicolo Bulega.

The FIM has outlined plans to balance the different types of machines using a complex Balance of Performance system, but Evan Bros Yamaha team boss Fabio Evangelista is convinced that having such different bikes racing on the same track severely damage the championship.

“In a sporting way, this very nice and passionate championship will be destroyed,” Evangelista told Motorsport.com at Jerez. “From a technical point of view, it’s impossible [to balance]. The problem is a 1000 two-cylinder is not the same as a 600 four-cylinder. 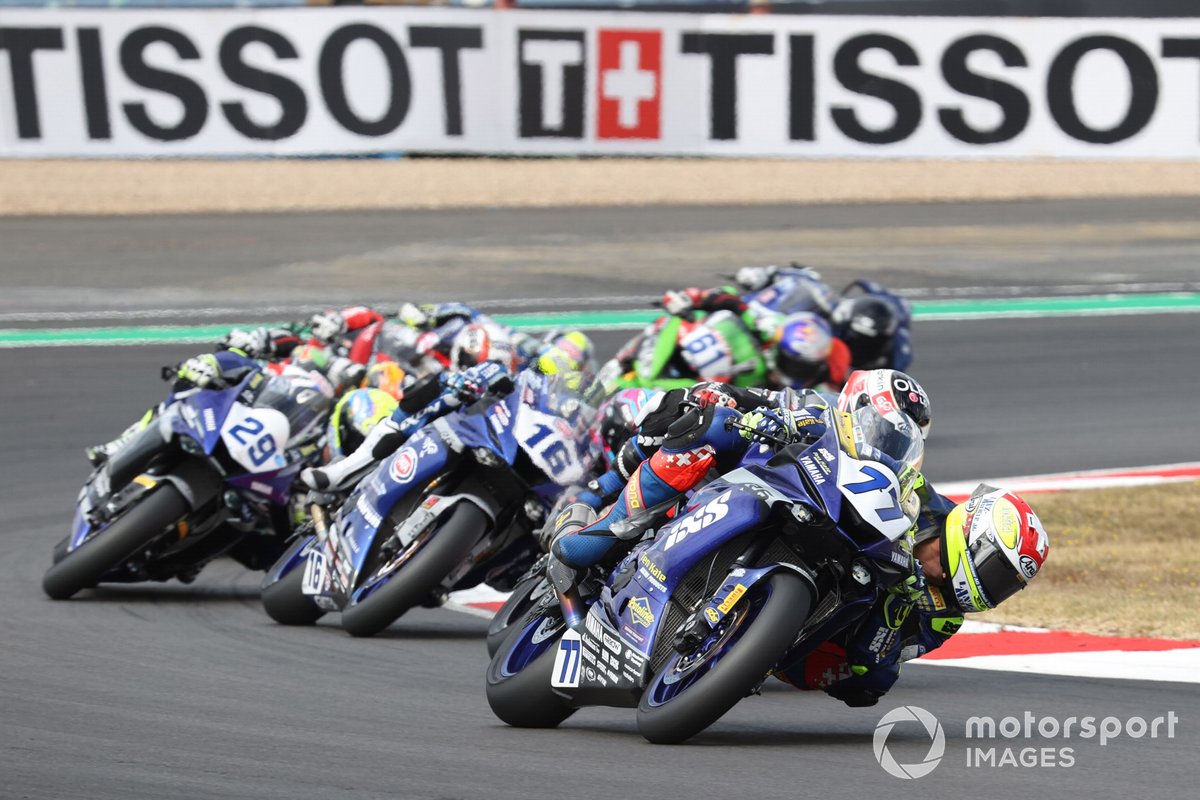 Yamaha has been the dominant force in World Supersport in recent years, having won every title since 2017. It supplies 22 of the 29 full-time bikes on the grid in 2021, and is on course for a fifth consecutive title this year with Ten Kate rider Dominique Aegerter.

The Japanese marque has also promoted its top Supersport riders into World Superbike seats, with Federico Caricasulo joining GRT in WSBK for 2020 and Andrea Locatelli making the jump at the start of this year off the back of a dominant title campaign.

Yamaha Europe road racing manager Andrea Dosoli pointed to Locatelli’s success in WSBK this year as evidence that the middle class is doing its job, warning against a radical overhaul.

“We are worried to change something working very well from a sporting point of view,” Dosoli told Motorsport.com. “For sure it’s a commercial decision, and we don’t agree with it.

“A few years ago, we had some question marks about the middle class, the grid was not full, but if we analyse the last three years, we’ve got more riders, more interest in this class.

“Since 2017 we have been investing with team support programmes, offering competitive packages to our teams. We have been promoting riders to the next step [in World Superbike], and what Locatelli is doing this season is a clear example that the system works.

“We are worried these new rules won’t allow us to select properly the riders, and this is something we cannot accept, because we have been investing a lot.”

FIM Technical Director Scott Smart has defended the impending changes, pointing out that the models used in the championship are out of date and that the series needs to become more road relevant.

But he denied the changes are aimed explicitly at curtailing what has been described in some quarters as the ‘Yamaha Cup’, given the R6’s dominance.

“All of the 600-based production bikes are more than 10 years old, more or less; their DNA is very old,” explained Smart to Motorsport.com. “Yamaha has done a good job, the bike is really good and they’ve got some of the best teams, so it has become the dominant bike. 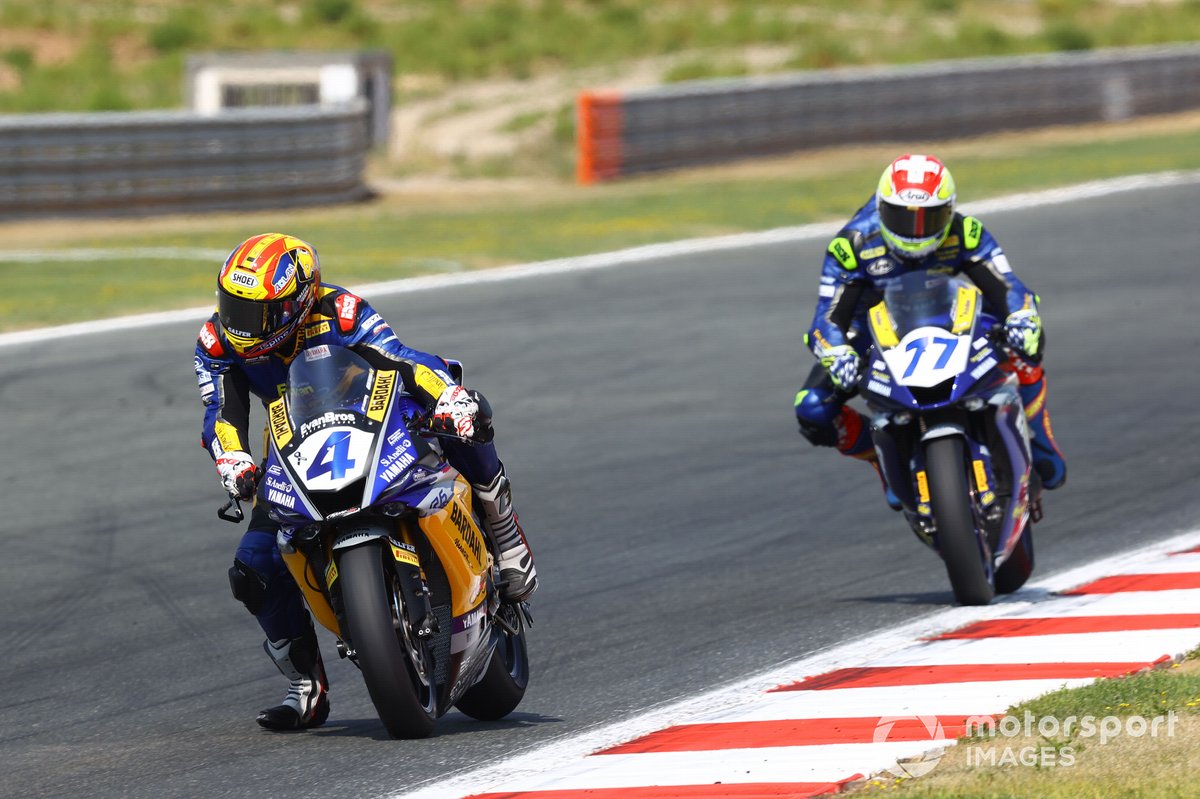 “But the main point to avoid is that these bikes are no longer in production or are falling out of production. The Yamaha R6 is now available in Europe as a track-only bike, you can’t only buy it as a street bike. The [Kawasaki] ZX-6 has been out of production for a long time and there have been no 675cc MV Agustas produced for a couple of years.

“Our goal is to race bikes that are mass produced and are available to everyone. The marketplace has been moving in a different direction to very expensive 600cc bikes, so we’ve been looking at this project for a couple of years.”

Smart added that rule changes aimed to stop teams from replacing production parts with expensive bespoke components will also save them money, as will the move to larger engines, as bigger-capacity motors require less tuning to be competitive and could even be potentially refreshed for use in future seasons.

He also revealed that the Balance of Performance system will simply aim to directly modify the torque characteristics of each bike and even them out as much as possible, rather than using a WSBK-style rev limit cap.

“It’s a complex procedure and a lot of money and time is being invested to understand the performance of the engines. We’ll use the software we use in WSBK to evaluate the relative performance between the brands, and use the BoP tools to tweak the performance up and down for each brand. But the goal is to start off in a pretty good place.”