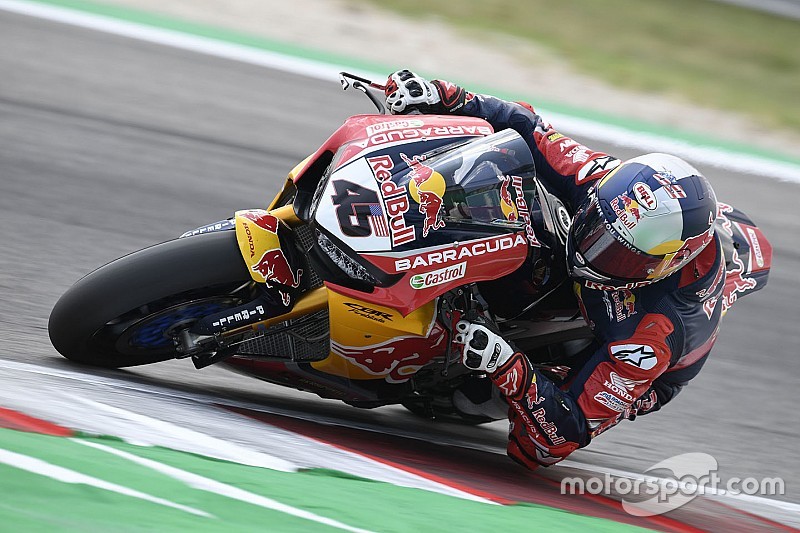 Longtime Honda squad Ten Kate Racing is "working hard" on a comeback to the World Superbike championship as early as this season.

Ten Kate was left in the cold when Honda unexpectedly decided last year to form a new factory team to enter WSBK in 2019, tying up with the Moriwaki and Althea Racing squads.

It signified the end of a 18-year relationship between Honda and Ten Kate, which yielded the 2007 WSBK title with James Toseland and multiple World Supersport crowns.

The Dutch team was then declared bankrupt as the late notice given to it by Honda left it no time to secure a partnership with another manufacturer in time for the start of the 2019 campaign.

However, during last month's Phillip Island season opener, speculation suggested Ten Kate could be in line to return to the grid with another manufacturer as early as April.

Ten Kate team manager Kervin Bos confirmed to Motorsport.com a comeback is in the works but refused to disclose with which manufacturer it would be or any time frame for a return.

"We are working really hard to come back this season," said Bos. "There is also a reason, why we don’t talk to the media, because we have chosen to do it in an easy environment without any pressure from anybody.

"We keep working. We have big goals. But we don’t talk in the media about our plans when, what and with which rider or manufacturer. We need all the rest around us."

Ten Kate has been linked to both Yamaha - which already supplies four bikes for the works-backed Crescent and GRT teams - and Suzuki, which has been absent from WSBK since 2015.

Former MotoGP rider Loris Baz, who rode a BMW for Althea last year, appears to be the leading candidate to ride the bike, particularly as series promoter Dorna is believed to want French representation on the grid.

Asked if Ten Kate would most likely be returning with an existing manufacturer, Bos replied: "Maybe not, it is quite hard for us to talk about our future.

"We work really hard. We have most of the things ready to go, but we don't want to have any discussions or talk about that in the upcoming months."

A one-bike Ten Kate entry would increase the size of the full-time WSBK field to 19, with only 18 entries having been present in Phillip Island along with one local wildcard.

However, it's understood any comeback is unlikely to materialise before June's Jerez races. 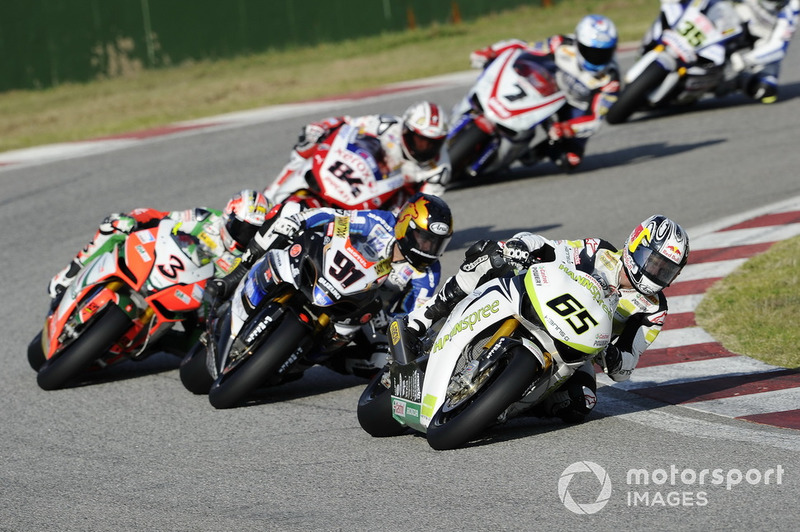