D'Aste returns to the WTCC with Munnich 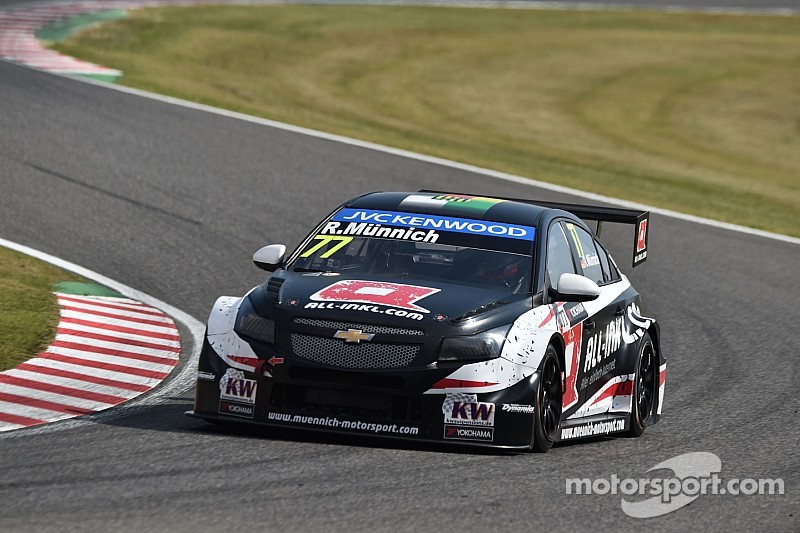 Stefano D'Aste will return to the World Touring Car Championship after securing a drive with Munnich Motorsport for the upcoming season.

The Italian driver was absent from last year's championship after several seasons competing in the Independents' class.

The 40-year-old will make a return to the series driving one of Munnich's Chevrolet RML Cruzes.

"In the last year I missed a lot the WTCC and all the people that work around this awesome championship. I visited Munnich Motorsport at Paul Ricard last year and I hurt because I couldn't [race].

"Last year my target was to develop the new car of the Lotus Cup and take care about the best start of the championship. We are on a good way now and I am able to be behind the wheel again.

"Big thanks to the team manager Dominik Greiner and team owner Rene Munnich, who gave me the chance to achieve that in the WTCC."

Team boss Rene Munnich, a long-time WTCC racer, will switch to the World Rallycross Championship in 2015.

A second Chevy is expected to be added to the team's line-up later in the season.