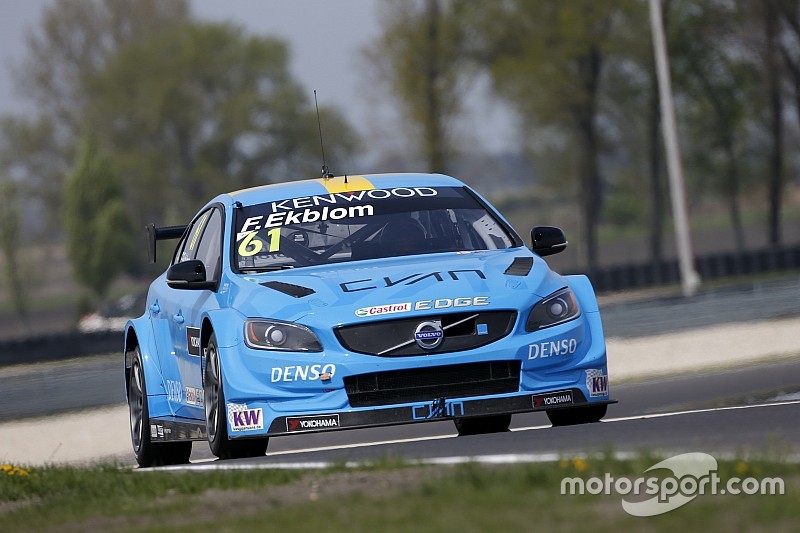 Polestar Cyan Racing’s Fredrik Ekblom will start last in both races after missing a weight check during qualifying at Slovakiaring.

The Swede had finished Q2 in 12th, and would have started both races from that place, but the penalty applied means Campos Racing’s John Filippi will take his place on the grid.

This is the second race where a Volvo driver has been excluded from qualifying, after teammate Thed Bjork had his qualifying times wiped out, in the opening round in France.

An investigation on Jose Maria Lopez in Q3 for an excessively slow time in sector 2 after his flying lap, which was reportedly triggered by a complaint from Lada Sport, will not have any consequences on the Argentinian, with the stewards deciding to take no further action.

The double World Champion will therefore start the opening race in eighth and the main race in third as per qualifying results.