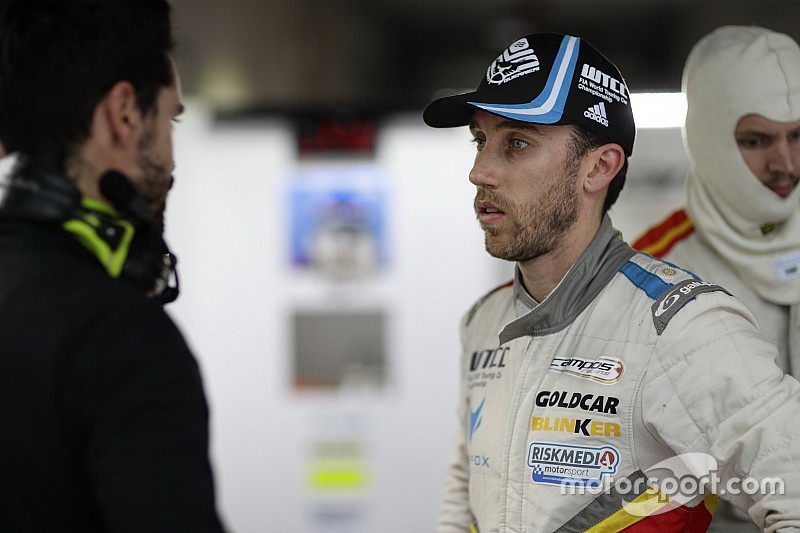 Honda Racing Team JAS has confirmed that Esteban Guerrieri will take over from Tiago Monteiro this weekend at Motegi, joining Ryo Michigami and Norbert Michelisz in its three-car effort.

Guerrieri has been drafted in as Monteiro has been ruled out of contention for the second race in a row following a testing crash in Spain at the beginning of September.

“I was sorry to hear that Tiago would not be able to race this weekend, but I’m extremely excited to have been given the opportunity to join Honda for Motegi and to drive a factory car in the WTCC," said Guerrieri, whose regular Campos drive has been taken over by Kris Richard.

"I’d also like to thank Campos Racing for their positivity throughout this process and to everybody who has helped in making my move to Honda possible.

"Motegi is a new circuit for me and I’ve never even driven the Civic WTCC, so I’m aware that there’s a lot to learn, but I’m confident that I can do a strong job of helping Honda in the manufacturers’ Championship and supporting Norbi [Michelisz]’s drivers’ title ambitions.”

Gabriele Tarquini deputised for Monteiro last time out in China, but the Italian was unavailable for this weekend due to a clashing TCR commitment with Hyundai.