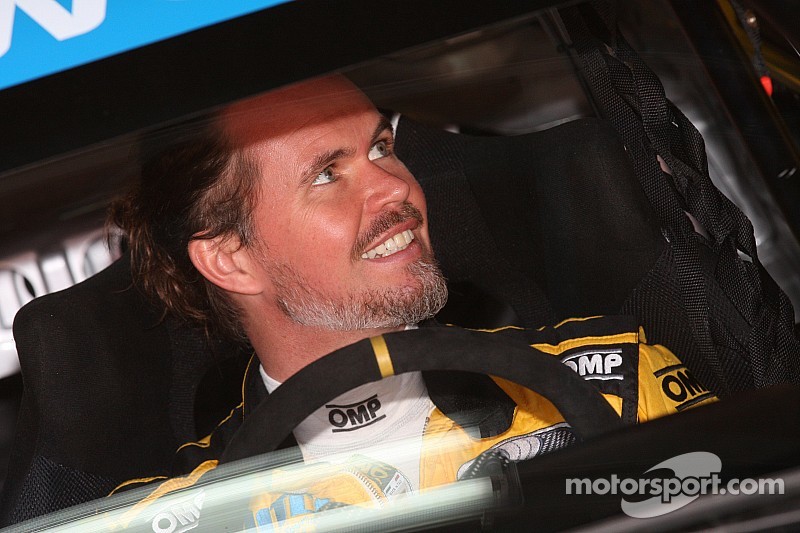 James Thompson will miss both the Hungaroring and Nurburgring Nordschleife rounds.

James Thompson has been withdrawn from this weekend’s round at the Hungaroring following qualifying, and is understood to be set to also miss the forthcoming Nürburgring Nordschleife due to emergency medical treatment for a tooth abscess.

Thompson had qualified in 14th position for both of tomorrow’s races, but as the problem has worsened throughout the day, he’s taken the decision to withdraw from the meeting to seek treatment, and will rest up over the next round of the WTCC at the Nurburgring Nordschleife in two weeks' time as well, returning for the team’s home race at the Moscow Raceway on June 7th.

"I am disappointed not to be in the car but was not feeling great in the car today and doctors advised it best that I should not drive tomorrow. Thompson was in the news this past week for expressing concerns with racing on the Nordschleife.

The team have a test scheduled at the Hungaroring on Tuesday of this week, where a number of drivers are being evaluated, where it’s a possibility one could take over Thompson’s car for the new hallmark event of the calendar on May 16.

“For sure we plan to test some drivers for the future,” said Lada Sport Rosneft team principal Viktor Shapovalov regarding the test, with full details of who will be involved expected to follow afterwards.