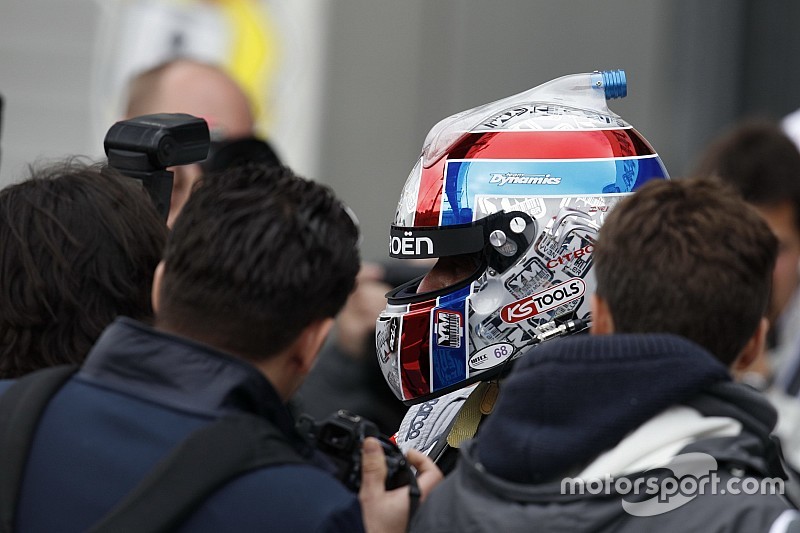 Citroen’s Yvan Muller took his second pole position of the 2015 FIA World Touring Car Championship season at the Moscow Raceway, less than half-a-tenth of a second ahead of championship leader Jose Maria Lopez.

But the Citroens didn’t have it all their own way as they were pushed hard throughout qualifying by both Honda and Lada, with Gabriele Tarquini and Rob Huff qualifying third and fourth.

Muller set the lap record during the first part of qualifying with a time of 1:37.900, which was never bettered throughout the session, with Tarquini second, Lopez third and Huff fourth.

In Q2, it was Lopez who went out and set the first target time ahead of Muller and Tarquini, while Huff, Tarquini and Tom Chilton would set improvements on their second runs to make the top five shootout.

Tiago Monteiro secured the critical tenth position and therefore pole position for Honda for race two, while WRC legend Sebastien Loeb and van Lagen will line-up 11th and 12th for both races tomorrow.

Story of the shootout

In the Q3 shootout, it was down to the ROAL Chevrolet of Chilton, Lada’s Huff, Honda’s Tarquini and the two Citroens of Muller and Lopez to fight for pole in that order.

Each driver improved until Lopez, with the Argentinian unable to get the better of Muller, with the four-time champion therefore taking his second pole position of the season, and with it the five points for pole position which safely moves him ahead of Loeb in the drivers’ standings.

“It was a tough lap,” said Muller. "The time difference is very small, every thousandth was important. Of course there are some other thousandths to find but thankfully it was enough.”