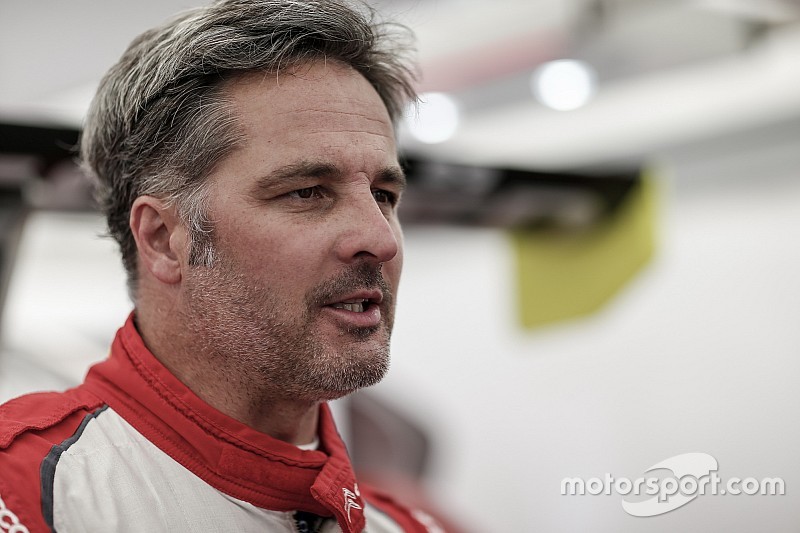 Yvan Muller has moved to quash speculation that he could already be coming out of retirement to race for Volvo in this year’s WTCC, after testing with the team earlier this month.

The four-time champion retired from the WTCC at the end of 2016 after his third year with Citroen, and at the time said he had no appetite to race again in the same capacity in the near future, with his focus moving to running his race team in the European Le Mans Series, with another programme which he’s still to confirm.

The 47-year-old put out a statement today reiterating that decision. “For a few days I've been reading a lot about myself,” said Muller.

"In order to put an end to all speculation, I announced at the end of last year that I had decided to stop my full-time driver career, which was a deliberate choice. That decision is still valid.

"I have absolutely no intention of repeating a full season as a driver, but I have always said that it is not impossible that I will be driving again occasionally, when I feel like it. But today there is nothing planned.

"As for my professional future, it has been decided for a few months already, but the announcement will be made on time."