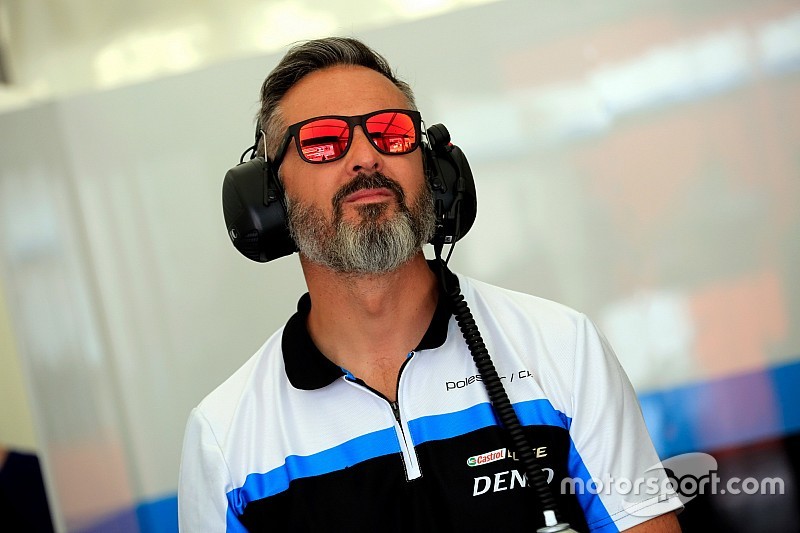 Four-time WTCC champion Yvan Muller will come out of retirement to support Volvo and Thed Bjork's title bids at the season finale in Qatar this weekend.

The Frenchman tested Volvo's S60 at Portimao at the start of February and was formally announced as a project development driver and senior advisor the following month.

He will now make a one-off return to the WTCC in Qatar in place of regular Volvo driver Nestor Girolami, who has agreed to stand down, 12 months after his final race in the championship.

“I am glad to be back racing again after working hard together with the team during this season to get us in a double points lead ahead of the final race weekend,” said Muller.

"It is going to be tough, but I have no doubt that we have what it takes to accomplish that in Qatar.”

In its second year in the championship, Volvo is leading both the drivers' and manufacturers' standings.

Thed Bjork has a slender 6.5-point advantage over Norbert Michelisz, while the Polestar Racing-run outfit leads Honda by 12.5 points in the manufacturers race.

Girolami has won one race this season but languishes ninth in the points, while second driver Nicky Catsburg still has a mathematical shot at the title in fourth.

“I have accepted to give my place to Yvan,” said Girolami.

“He is a legendary driver with more experience of the circuit in Qatar than me, which will be vital in the very close season finale.

"I look forward to continue our work ahead of 2018 and will follow the season finale closely.”

Alexander Murdzevski Schedvin, head of motorsport at Polestar, added: “Nestor has done a great job this season and we are very grateful for his efforts.

"A key part of optimising our strategy for the season finale is to bring in the most experienced and successful WTCC driver possible – Yvan Muller.

"His input this year has been invaluable and we look forward to seeing him behind the wheel, offering Polestar Cyan Racing the best possible chance of claiming a double world title.”